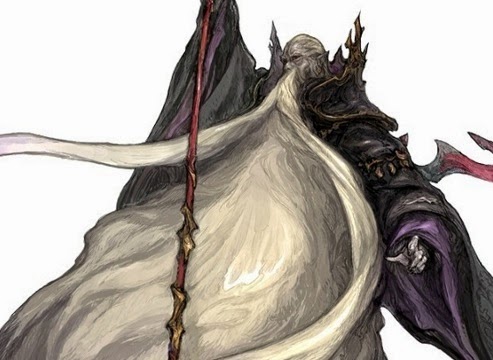 We like Final Fantasy XIV: A Realm Reborn here at Digitally Downloaded. In fact, we really like it. Square Enix managed to achieve a minor miracle in turning the mess of the original release into one of the most compelling MMOs on the market.

Of course, the long term future of the game rests on regular content updates, but if this trailer for the newest update (version 2.3) is anything to go by, we’ve got nothing to worry about – A Realm Reborn has a very long future ahead of it.

Of course the big new feature will be the battle with the incredibly powerful primal, Ramuh, but there’s plenty of other features that are being built into the game; new dungeons and quests, three-faction PVP, and most excitingly (for me), Chocobo breeding.

Oh yes, just what we need – even more excuses to sink even more hours into this puppy.

The new content goes live on July 8. In the meantime, enjoy the trailer!