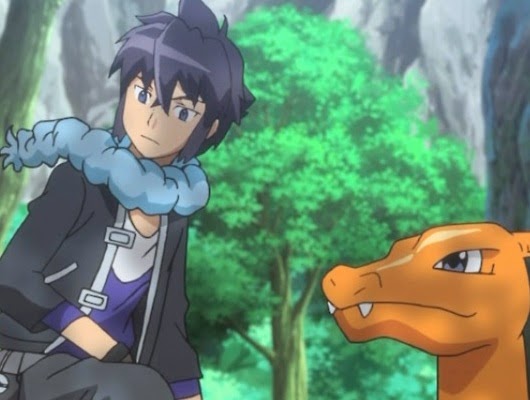 News by Clark A.
The Pokémon anime series may be a quite prolific one, having now gone nearly 850 episodes strong, but that’s not enough to stop TV Tokyo from releasing frequent movies, shorts, and specials to supplement it. The latest of these spin-offs is Pokémon: Mega Evolution Special I, which is making its ways to North American shores next week.
The special, which originally aired back in April this year, is slated to air on North America’s Cartoon Network during the 8am timeslot. It is the first of several episodes that will be released at a later date.
The anime is a departure from long-time protagonist Ash’s adventure, instead following the exploits of a young trainer named Alan. His goal is not to conquer the Pokémon gyms or become champ but to defeat every Mega Pokémon in Kalos with his trusty Mega Charizard X in tow. This first episode sees Alan going up against a number of Mega Evolved opponents during its 24 minute running span.
The show’s second act was recently announced for Japan, but no specific release date was given. Needless to say, don’t expect the second episode of Alan’s quest to air soon after the first. If you’re fond of Ash’s adventures, though, you can tune into Cartoon Network on a weekly basis to see his journey continue in the English-dubbed Pokémon XY anime, which began airing in January.
– Clark A.
Anime Editor
Email me at: clarka@digitallydownloaded.net
Share this

Review: Alone in the Dark (iPad)