Watch Dogs busts Ubisoft’s sales records in this week’s edition of the Wrap, alongside stories about The Order: 1886 getting all ‘filmic’, the debut of Battlefield Hardline, and the Wii U making some waves in Japan.

If you were thinking that Watch Dogs was going to be a big game, well, you were right. Ubisoft’s open-world action title took its sweet time getting to retail shelves and digital download services, but it appears that the wait was worth it for the publisher as it’s already posted up some big sales.

How big? Well, while we don’t have the figures as of yet, Ubi went out on a limb and confirmed that the game has indeed become their number one launch of all time. When you think about it, that’s pretty darned impressive considering how many blockbusters the company has turned out over the last few years.

Click through to read a little more about the game of the moment.

In an age where 60fps (frames per second) is king in the video game world, developer Ready at Dawn is headed in the opposite direction. The creators of the PS4’s most anticipated title is going with a 30fps limit on The Order: 1886.
If you can believe it, they actually would have preferred to have done 24fps, but it really wasn’t technically feasible. Now that might sound crazy, but the reasoning is solid since the group is looking to give The Order a true film quality. They actually used the word ‘filmic’, not that I’ve ever heard that term before, but you get the idea.
Read on for more from Ready at Dawn and what to expect from one of the biggest games of 2015. 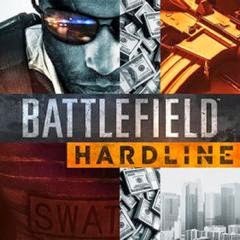 Battlefield Hardline official; pits cops vs crooks
Yet another big game slips loose and is officially announced before E3 with EA and Visceral Games’ Battlefield Hardline. Seriously, why even have E3 anymore if everything is just going to get announced way beforehand?
In any event, Hardline shakes up the Battlefield formula quite a bit. A collaboration of sorts between DICE and Dead Space developers Visceral Games, the next Battlefield is set to be a police adventure and is described as something like a cop show on TV.
Don’t worry though military fans, Hardline should’t inter fear with the usual Battlefield releases, instead it’ll more than likely run in between releases and serve the franchise in the same way that the release schedule for Call of Duty does.
Get the bottom line on Hardline by clicking here.
Wii U outsells the PS4 in inFamous’ first week of sales in Japan
That headline plays up the PS4 simply because that’s the next generation console on the charts with Nintendo’s newest, but it could also easily read ‘Wii U outsells PS3 in Japan’, as the system has pulled off both feats. 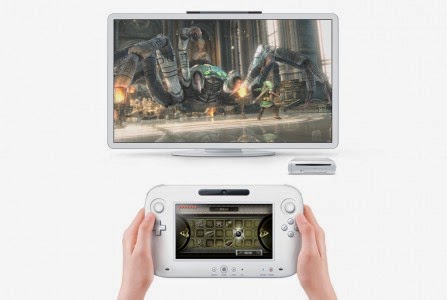 Also adding to that news, is that the Wii U won over Japanese audiences in a week where inFamous: Second Son was released in the country for the PS$. So you’ve got the PS3, and the PS4 with an added assist from inFamous, all defeated by the Wii U, a console that was almost left for dead last year. Worth noting as well- the PS4 outsold the PS3 by just four units (officially anyway).
These are interesting times in the gaming industry folks, and the makings for a very interesting generation indeed. More info here.