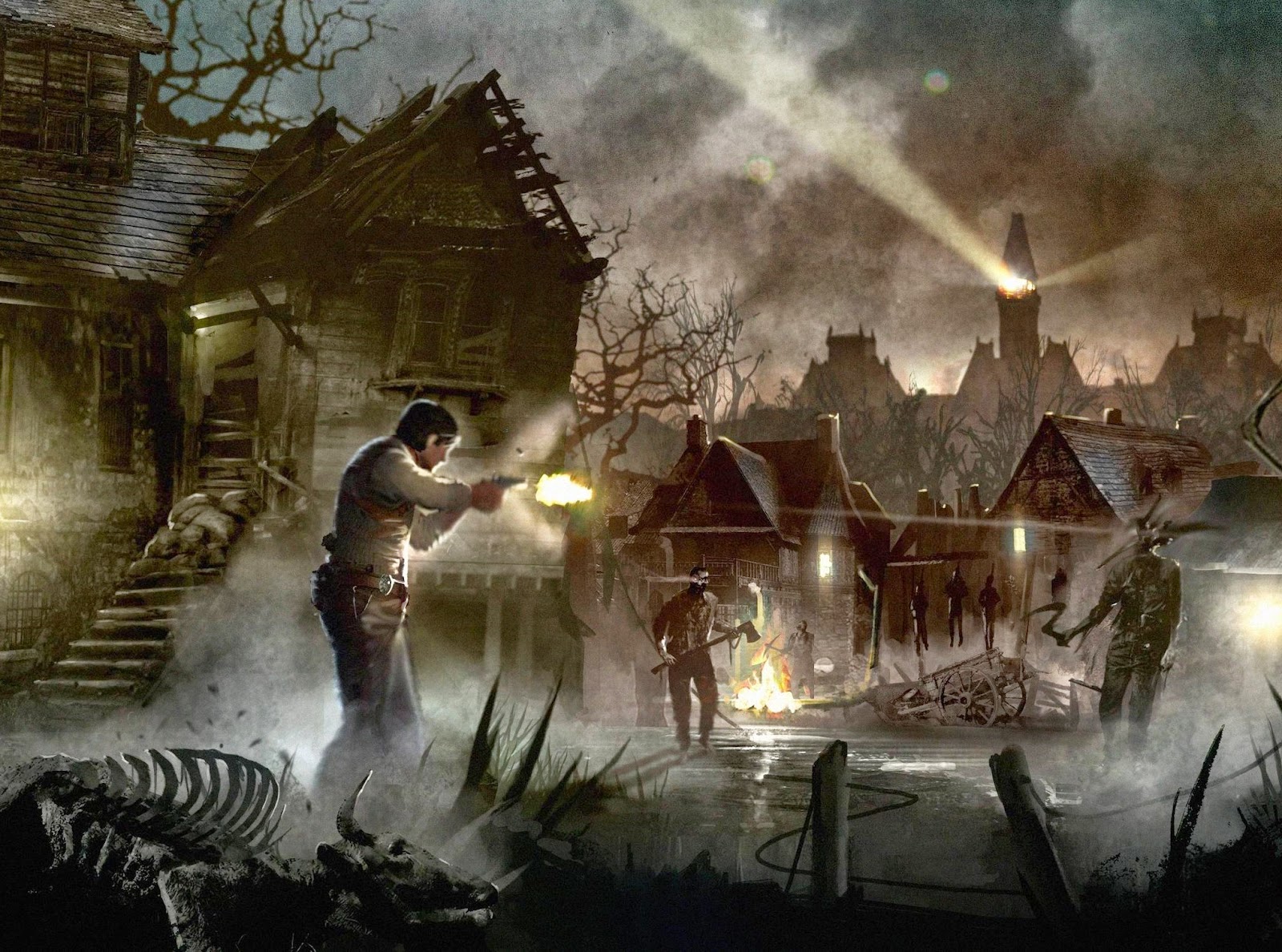 In August, The Evil Within launches. A project from Mr. Resident Evil, Shinji Mikami, we’ve been promised from the outset that this would be a classic survival horror game, with emphasis on “survival” and “horror.”

I’ve been a skeptic. Not because I don’t think Mikami is up to the task, but simply the fact that survival horror is not a genre that works well with the kind of mass market sales that any game with a decent budget needs. And The Evil Within clearly has a decent budget. So I have been thinking all along that somewhere there have been compromises made in order to ensure that the game appeals to more than the survival horror purists.

After seeing this latest trailer, I have more faith. It certainly looks the part of a B-grade horror film, with rotting environments and horrific monsters. It certainly seems like just about every monster is capable of dropping the protagonist with a single blow. It certainly looks like it’s going to have lots of jump scares and the like, and let’s face it, that’s why people play horror games.

But I can’t quite get over the impression that the game can well turn out to be action-heavy and linear. Part of what made early survival horror games, such as Resident Evil and Silent Hill, so compelling wasn’t the monsters. It was the puzzles, the traps, and if anything a scarcity of monsters that meant when you encountered Pyramid Head, you knew you were in for a world of pain. If Pyramid Head was just one of a sequence of beasties, he would start to look more like a simple obstacle to overcome, and The Evil Within does seem like it has a lot of Pyramid Heads.

The final problem is player agency. In the early survival horror games, characters controlled like tanks, and it was, frankly, difficult and frustrating at times. But this frustration also provided tension. I can’t for the life of me imagine that The Evil Within does not control really well, and while this would be a good thing for most games, with a survival horror game, oddly enough, it might mean players start to feel confident in what they’re doing, weakening the tension.

Anyway, these are just my musings. Enjoy the trailer! It certainly can’t be as bad as Resident Evil 6, regardless of what happens.

Oh look. The Last Of Us is coming to PlayStation 4