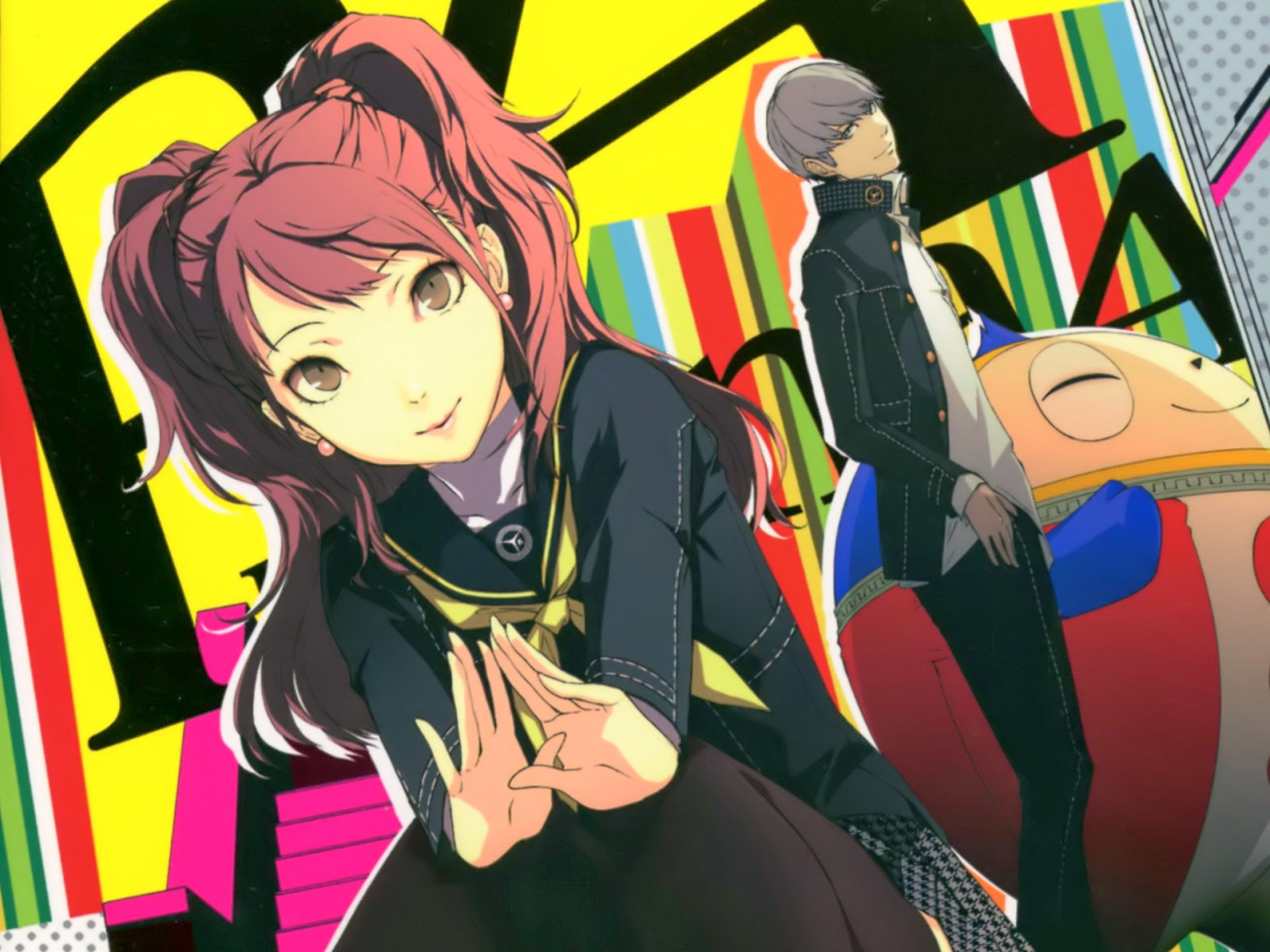 Persona 4 is one of the finest JRPGs ever released. Combining a dating sim-style social game with some rich JRPG combat mechanics, the game is enthralling for every moment over its 70+ hour run time.

In fact, there is so much to do and see in the game that it’s impossible to achieve everything in the first run, and the fact that so many people do replay such a long game is a testament to its sheer quality.

The definitive version of Persona 4 is available on the PlayStation Vita as Persona 4 Golden, but if you don’t have access to that console (though if you’re a fan of JRPGs, you should have one), you will be able to experience the game as a PlayStation 2 Classic on April 8.

Persona 3 is already available on PS3 as a PlayStation 2 Classic, so having both classic JRPGs sitting on the hard drive will be immensely appealing to genre fans, I suspect.