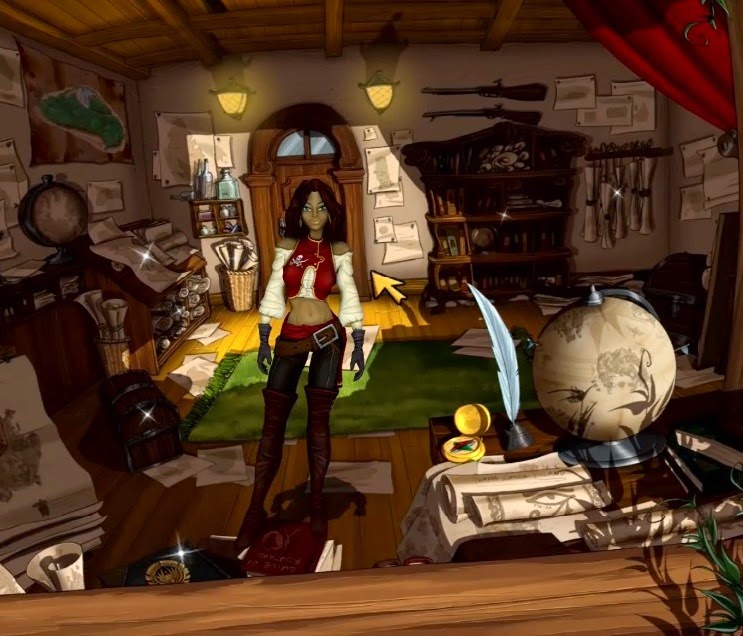 Contest by Matt S.
We’ve got a great competition for all of our readers, courtesy of The Underground Bundle.
Everyone knows that bundles are great deals, allowing people to get a pack of games for a low price, but helping the developers earn additional revenue from their games through sheer sales volumes, but The Underground Bundle has got to be one of our favourites so far, with some really awesome indie games for people to experience that the might not try otherwise. The bundle includes the following great indie games:
Knytt Underground: The legendary Knytt series continues with Nifflas’ latest creation; Knytt Underground. With an array of thrilling quests to complete, unique zen-like gameplay and plenty of dynamic characters to meet and guide you on your adventure. Knytt Underground delivers a captivating and unparalleled experience that will not disappoint! Begin your journey through this vibrant and enchanted underground world!
Captain Morgane and the Golden Turtle: From the award winning writer of adventure game Broken Sword, Captain Morgane is a spin-off from the hit adventure game So Blonde. This beautifully presented point and click adventure game leads the way in immersive story-telling at its finest; with fun character development, puzzles and mini-games.
Kairo: Enter the lost world of Kairo. Explore vast abandoned monuments. Bring strange and ancient machinery back to life. Slowly uncover the true purpose of Kairo and fulfil a great destiny. Kairo is an atmospheric 3D exploration and puzzle solving game
Gravity Badgers: Step into the space suit of valiant gravity badger Captain T Bayback as he ventures into the deadly depths of deep space to save the universe itself from the threat of the deadly Evil Honey Badgers!. For the first time EVER a game unites the thrilling elements of Badgers and Gravity to create a stunningly presented physics-based puzzle game that will take you to the star-dusted realm of the GRAVITY BADGERS!
Holy Avatar Vs. Maidens Of The Dead: The spin-off to the Grotesque Tactics franchise with colourful, comic-like graphics. Take control of the hero, Holy Avatar, as you enjoy a thrilling story with plenty of battles, quests and most importantly zombies!
Bionic Dues: Bionic Dues is a tactical, turn-based roguelite with mech customization. Explore for loot, destroy key robotic facilities, and brace yourself for the final attack by your enemies… just as soon as they can pull it together.
We have five bundles to give away to our readers courtesy of the The Underground Bundle. All you need to do to enter is sign up for our weekly newsletter and answer a simple question: Which of the games above are you most interested in, and why?

The best five answers will win themselves a code! But there’s a small catch – you’ve only got two days to get your entry in! Prizes are drawn in time for the newsletter on Saturday. So get your entries in now to score yourself enough games to last a month or three.