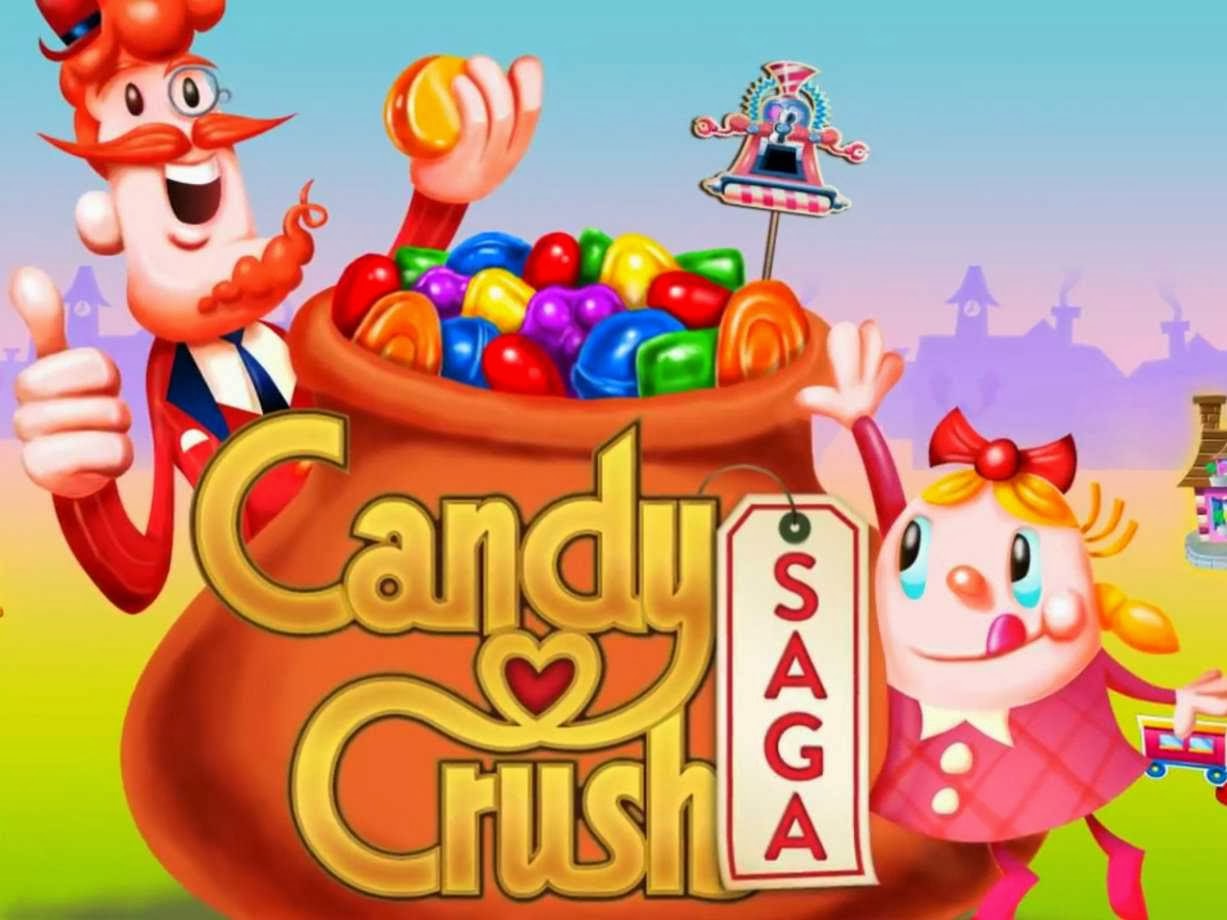 Candy Crush Saga is a pretty popular game. I think everyone knows about King’s little Match-3 ripoff that could.

But it’s not an original game concept by any means, which is why the company’s new strategy to take action against anyone who uses the word “Candy” in their game particularly galling.

Any game that is popular on the iOS app store is bound to attract imitations. Surely every developer that creates a game for iOS goes in prepared for that. How many “Angry” games have we seen since Angry Birds? Or “Doodle” games after Doodle Jump?

That’s just not cool, King. Not cool at all.