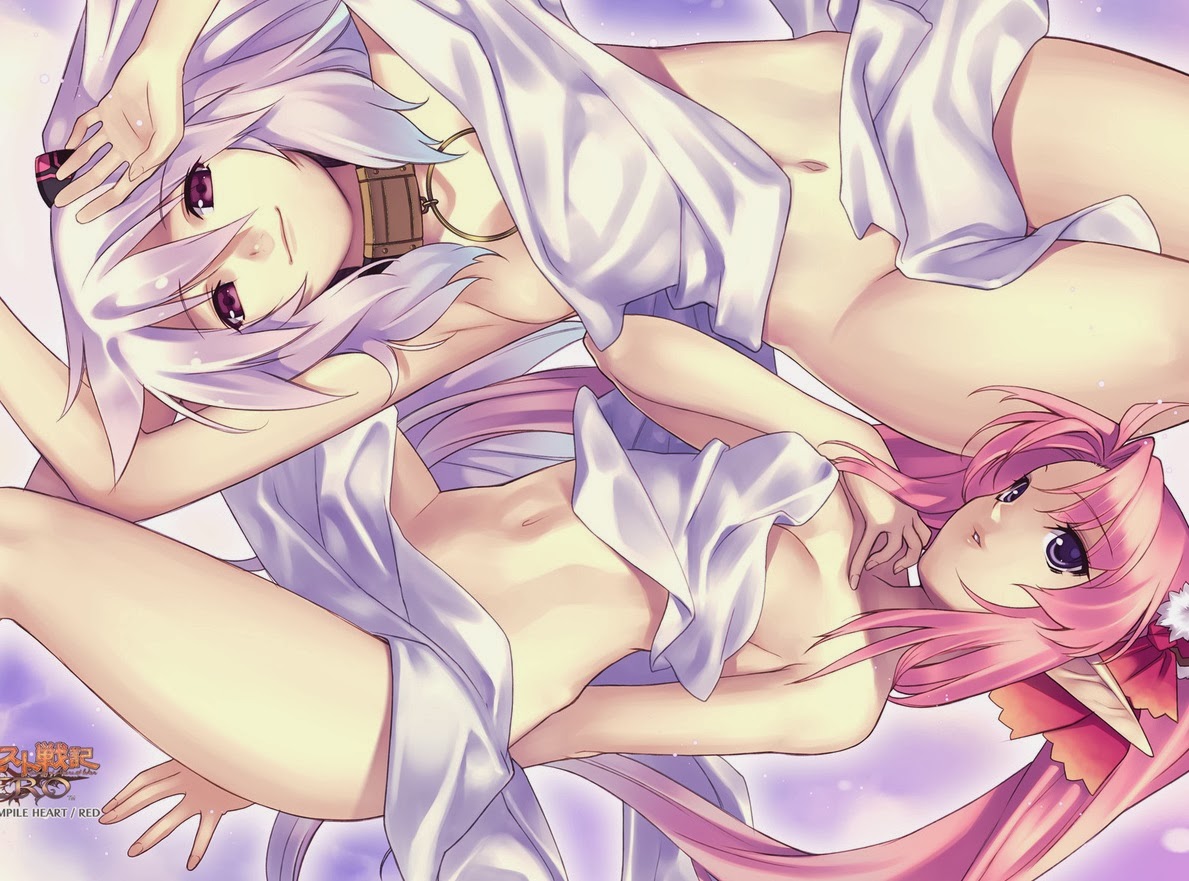 Courtesy of Ghostlight, Compile Heart’s weird and wonderful strategy RPG, Agarest: Generations of War Zero, is headed to a PC near you.

Staring a fellow called Sieghart and as befits a Compile Heart game, plenty of women, players can expect around 80 hours of hardcore, turn-based combat in this game. Through the game’s Card Skill System there’s going to be plenty of character customisation options available to players and the real hero of this game is its Soul Breed System… basically at certain points in the game you’ll get to pick which woman to marry, and that choice will affect the statistics of the next generation of heroes, and the narrative itself.

If you haven’t had the chance to play any of the games in the series before, you might want to check out our review of Record of Agarest War 2. Generations of War Zero is already available on PS3, but if you don’t have one of those consoles then this will be an opportunity to check out an ultra-niche, but hugely entertaining, JRPG franchise.