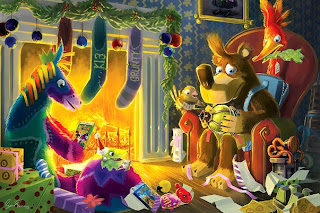 The 24 Games Of Christmas
Day #22: Atelier Ayesha: The Alchemist of Dusk 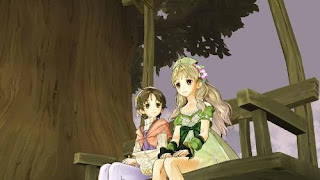 You didn’t honestly think we were going to go through a whole list without mentioning this game, did you?

Atelier Ayesha, much like its predecessors, is a game that’s impossible to hate. Even if you don’t think it’s an especially good game, it’s bright, charming, and so incessantly pleasant that to get angry at it makes you look like a jerk, of the magnitude of Homer Simpson to Ned Flanders.

Atelier Ayesha is a great game for Christmas because it’s one of those increasingly rare games that is more interested in being uplifting than being something dark and serious.

Ayesha herself is a sweetheart, too, and represents some good signs from developer GUST; where previous Atelier games had that slight otaku edge to them, Ayesha is a more mature and fully realised character, and she’s all the more interesting for it.

The 24 Games of Christmas! Day #23: The Legend Of Zelda: A Link Between Worlds