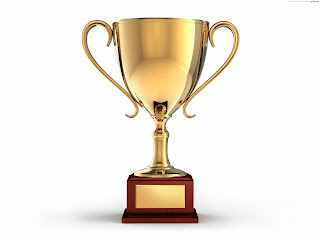 The 3DS is a powerhouse of a console and has seen no end of quality games released in 2013. But there can only be one winner… the big question is whether it was a Nintendo-published title or a third party game that picked up the gong.

Etrian Odyssey IV: The RPG for hardcore RPG fans, Etrian Odyssey IV is a dungeon crawler in the purest sense; players will form a party of heroes and the descend into labyrinths filled with incredible danger, amazing loot, and killer traps. Backed by a brilliant soundtrack and gorgeous art work, Etrian Odyssey is an in-depth and lengthy quest that is nearly impossible to put down. 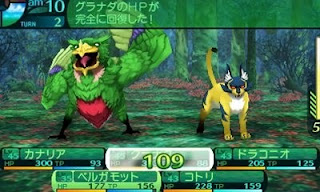 Attack of the Friday Monsters: Attack of the Friday Monsters has been a finalist across multiple categories this year, and with good reason – it’s a brilliant little adventure game that’s neither pretentious nor simple. It’s a textbook case of how to craft a compelling narrative… and also to know your boundaries. This is a game that doesn’t outstay its welcome, but rather presents you with a rich experience that leaves you hoping for more. 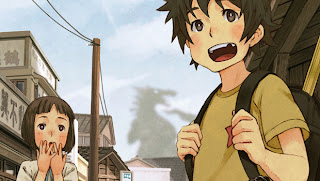 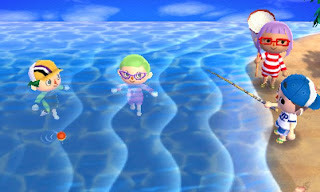 Fire Emblem Awakening: I don’t think this will be a surprise to anyone. Fire Emblem Awakening is both accessible, but offers enough depth to satisfy strategy veterans. It has a solid narrative, but doesn’t let that narrative get in the way of plenty of gameplay. It looks gorgeous, has a spectacular soundtrack, and is very replayable thanks to cheap DLC and multiple difficulty options.

In short, it’s a game for everyone. 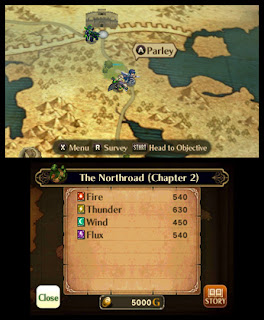