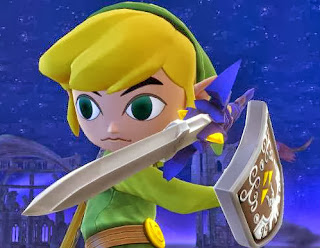 Toon Link is getting a lot of love lately, first with the Wind Waker HD remake for the Wii U, and now he is showing up in some screenshots of the upcoming Super Smash Bros. game.

It is really cool to see how this game is developing on both the Wii U and 3DS, though I do find myself wondering if that simultaneous development is going to take away from the Wii U version, because of the need to account for the more limited 3DS.

The top batch of screens are for the Wii U, but there are a couple at the bottom that show off the 3DS visuals as well. 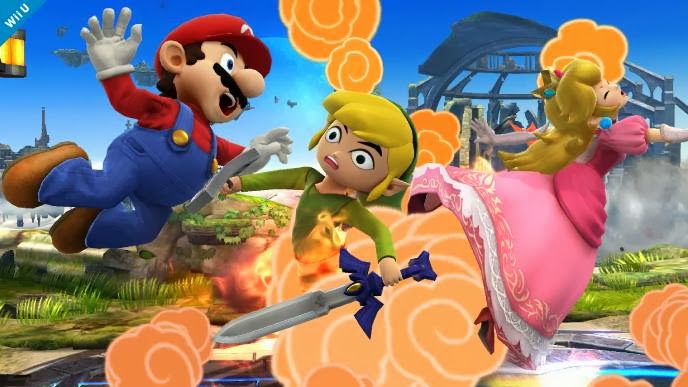 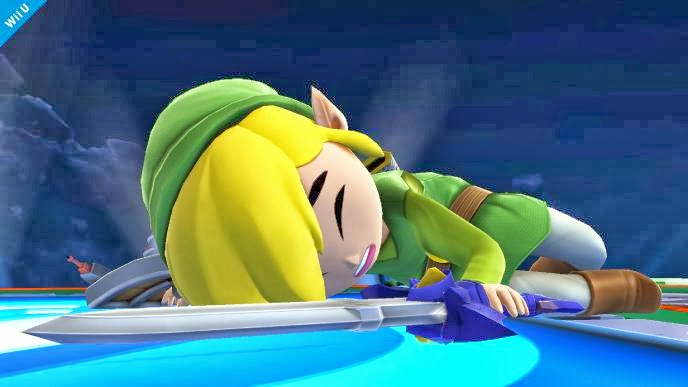 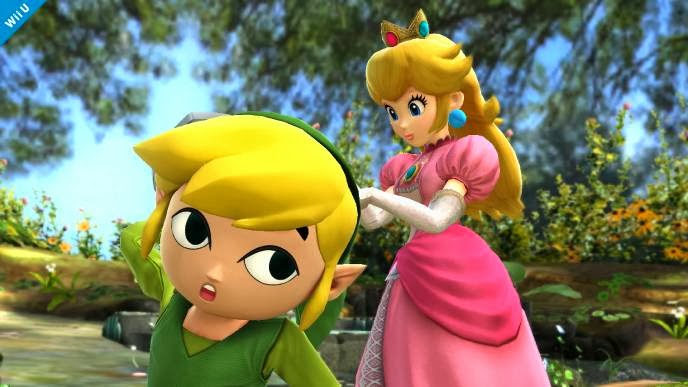 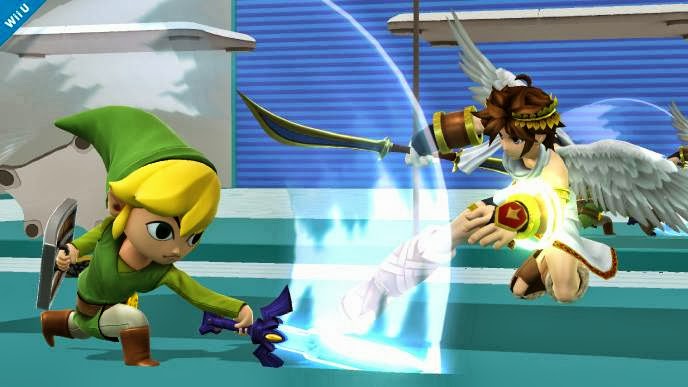 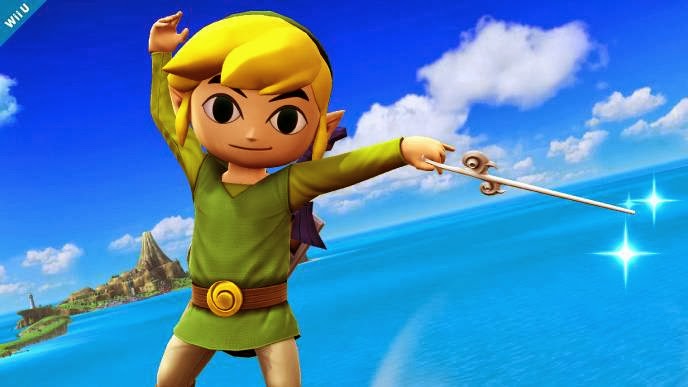 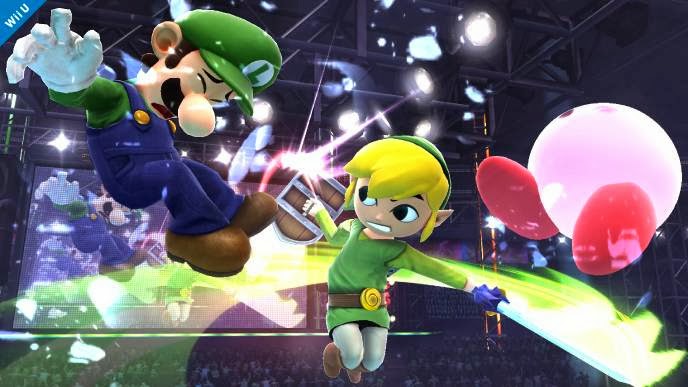 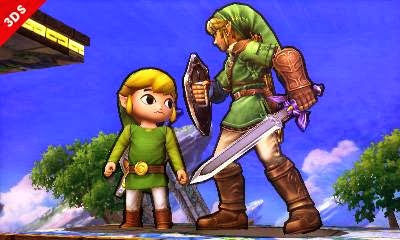 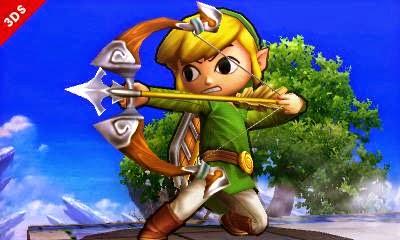