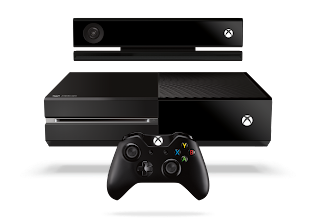 All of this simply would have taken time and a long-term marketing strategy to succeed. The Xbox One would never have won over everyone, but it would have found an audience of advocates of its own. Now, though, it’s doing exactly the same thing as the PlayStation 4 and the only point of differentiation between the two will be the software and exclusives. It’s not sustainable – it didn’t really work to anyone’s benefit this generation, and it won’t in the next either.

Disney Infinity is going mobile, too