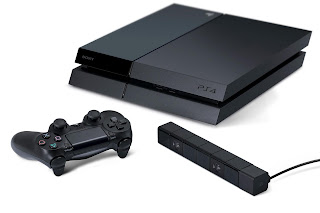 The improved conditions of the Japanese Yen has helped Sony realise a profit for its business for the past financial year quarter.

Total revenues increased by 13 per cent year on year to ¥1712.7 billion ($17.3bn US), thanks in part to the improving exchanges of the Japanese Yen, as well as the sale of Sony Pictures Entertainment music catalogue, at $106 million. Operating income meanwhile increased by ¥30.1 billion to ¥36.4 billion ($367m).

According to its report, Sony expects the games business’ sales to be up considerably for the full financial year.