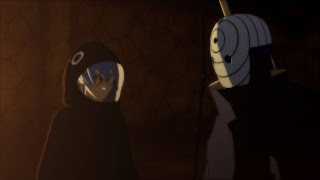 The Ninja Storm series is arguably the most popular of the Naruto games that Namco Bandai releases, and now Cyberconnect2 will be updating its last entry to Naruto Shippuden: Ultimate Ninja Storm 3 Full Burst.

A new chapter of content and character for versus mode will be added, as well as updated visuals for the cutscenes. Missions and costumes (100 of the former, 38 of the latter) from the DLC will be included in this package. One cool way about how this is being approached, is that it can be purchased as a full retail game or just as a lower-cost add-on for those who picked up the original Ninja Storm 3.

This action title will be coming to PlayStation 3, Xbox 360 and PC this winter.

Below we have a bunch of screenshots and a trailer. 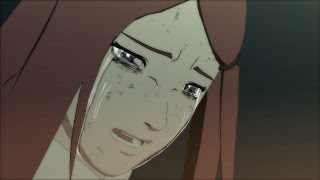 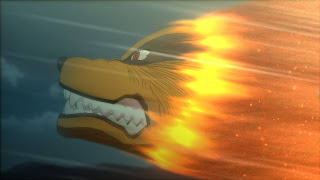 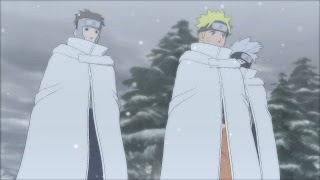 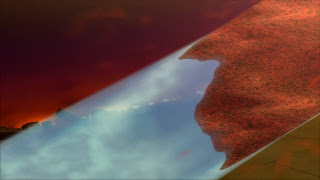 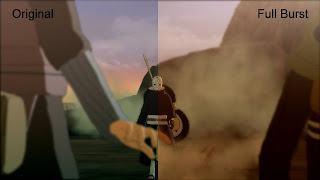 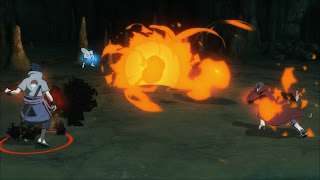 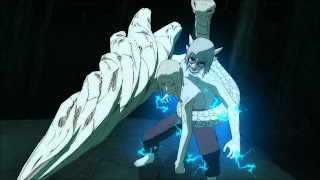 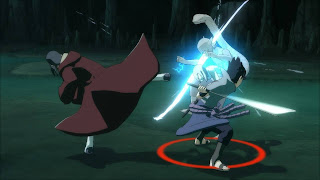 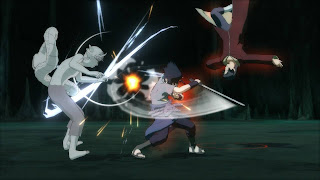 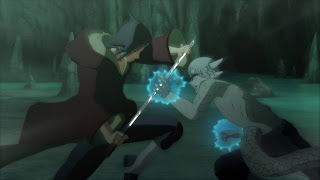 Over a dozen new screens from Dragon Ball Z: Battle of Z