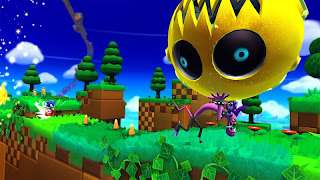 Some screenshots of Sega’s upcoming Sonic game for the Nintendo Wii U and 3DS have been released. This title will one again bring Dr. Eggman to the forefront – but this time as Sonic’s ally.

Both titles are slated for release in Japan, America and Europe later this year.

Here are some images for the Wii U version of the game: 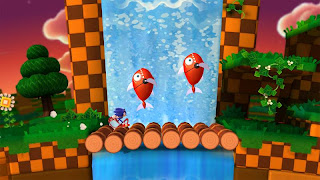 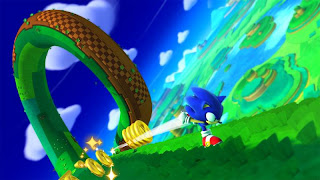 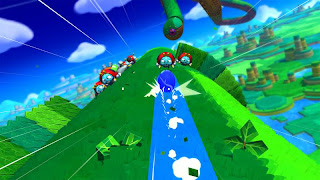 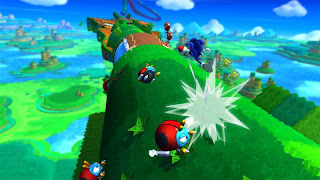 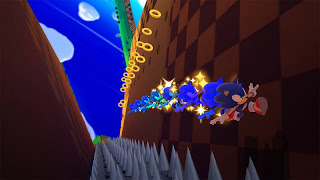 And the 3DS screens: 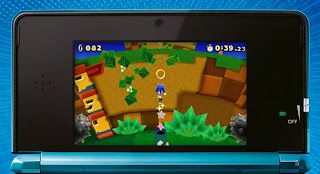 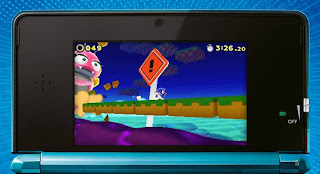 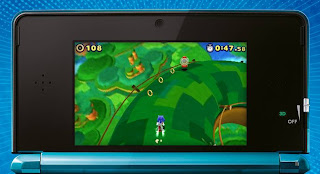 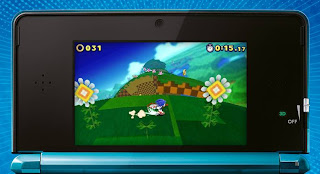 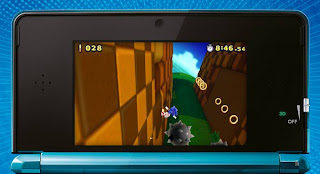 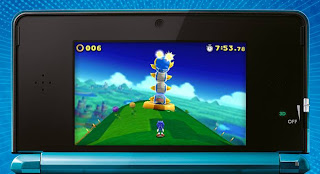