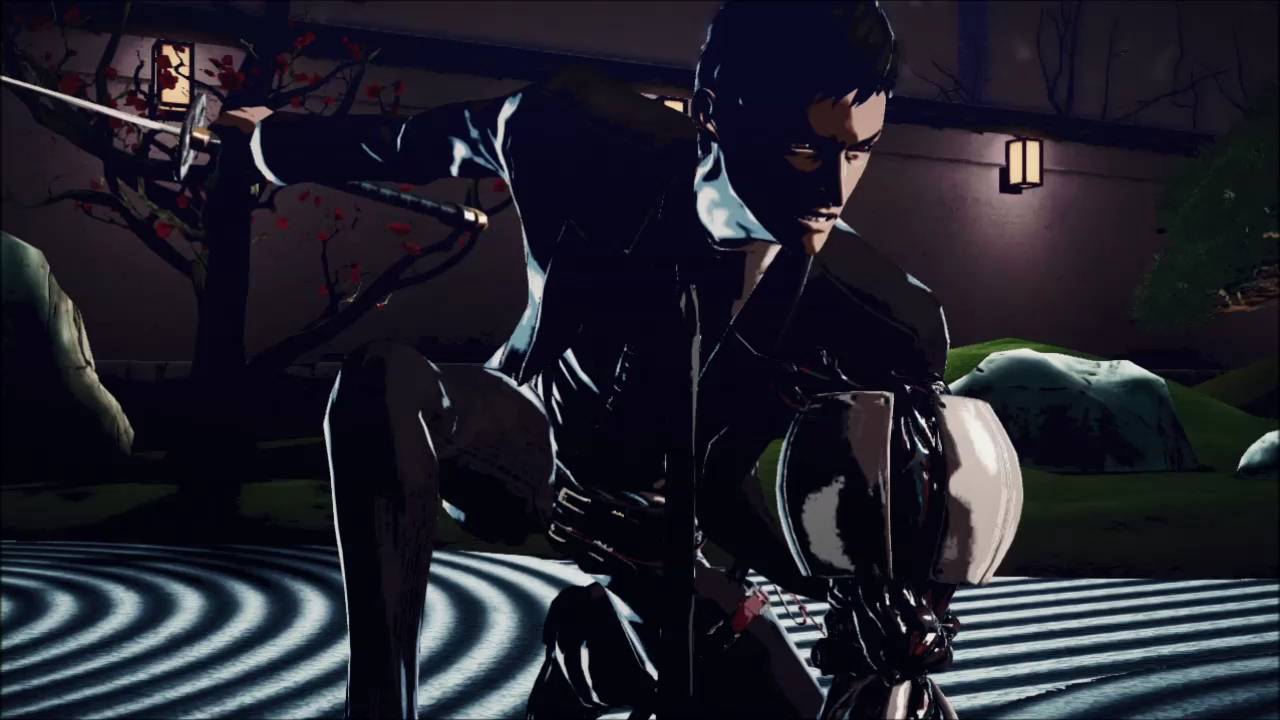 Killer is Dead is one of those titles a lot of the editors here at Digitally Downloaded have been interested in since its announcement. Stylish visuals like those shown in the screenshots here probably will do little to diminish that excitement while we wait for its release on August 27th.

Developed by Grasshopper Manufacture, Killer is Dead is slated for release on both the Sony PlayStation 3 and Xbox 360 in Japan, Europe and North America. 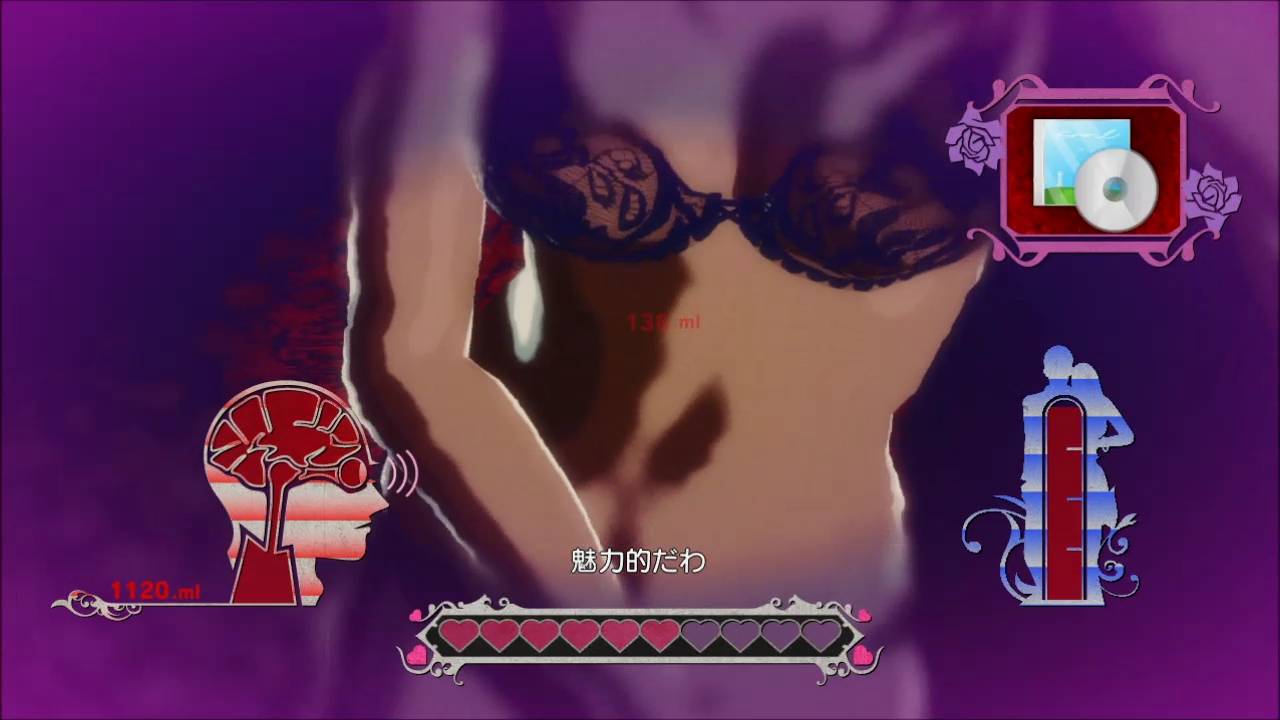 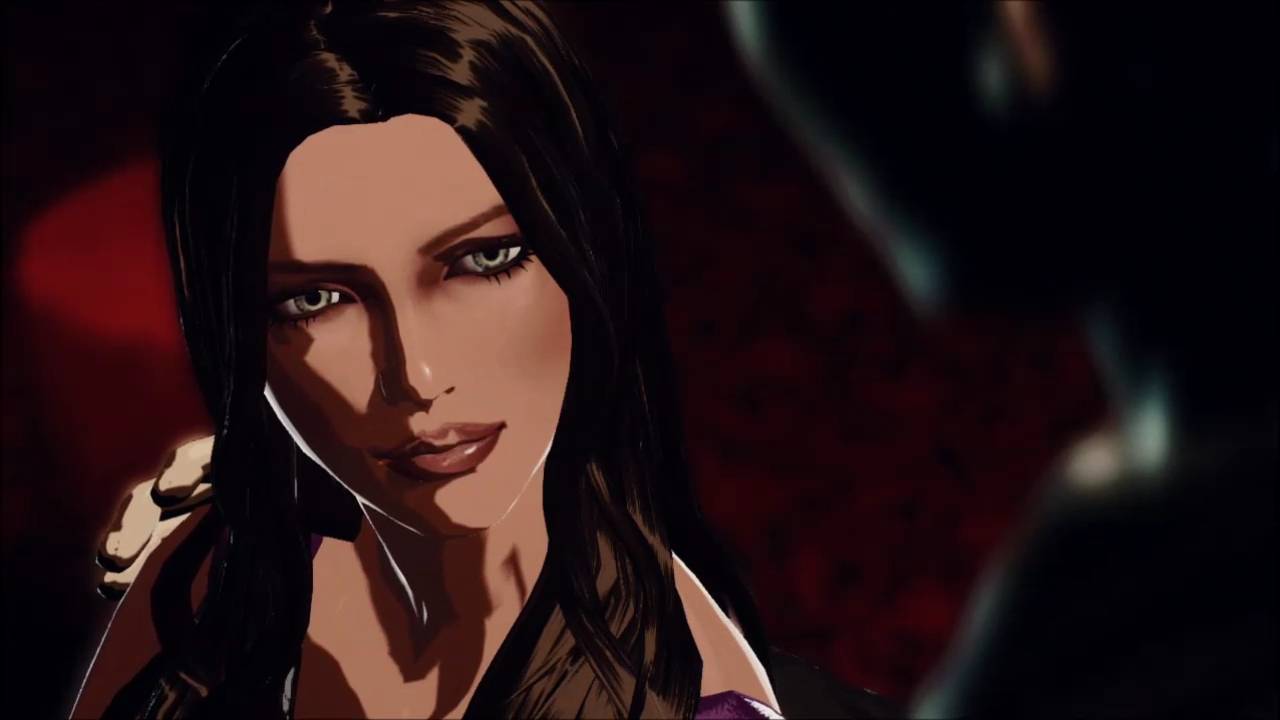 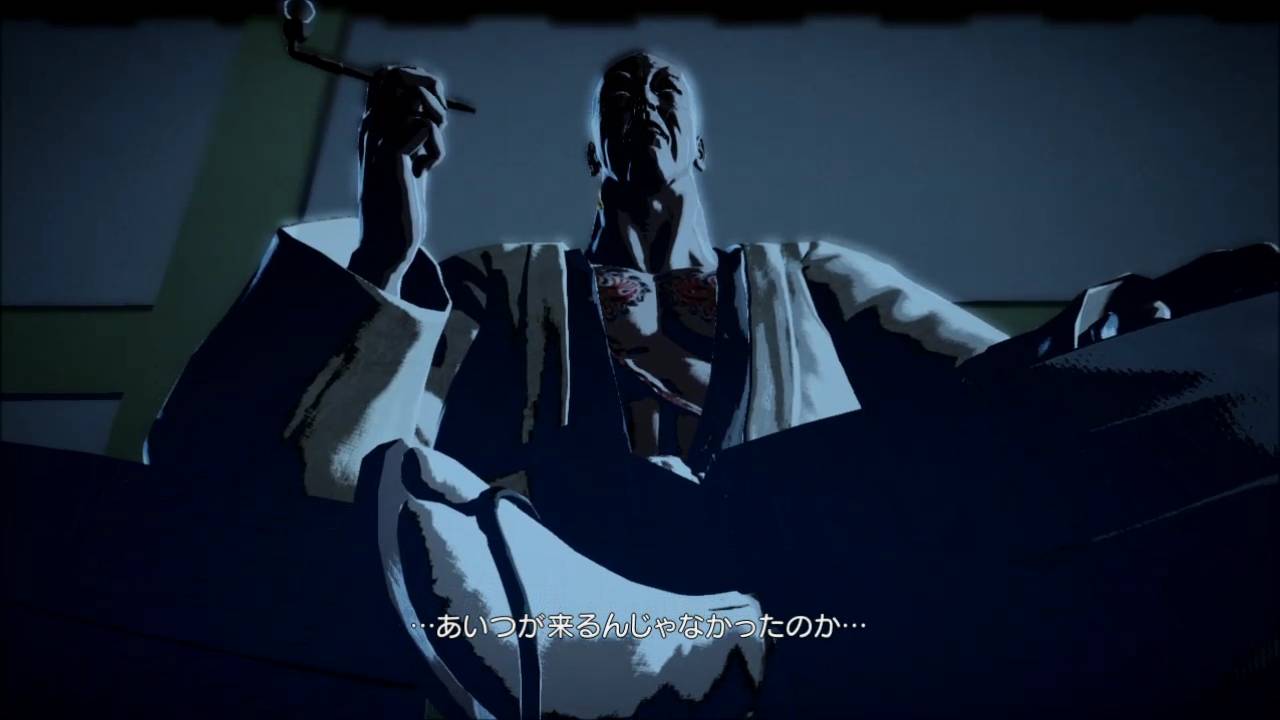 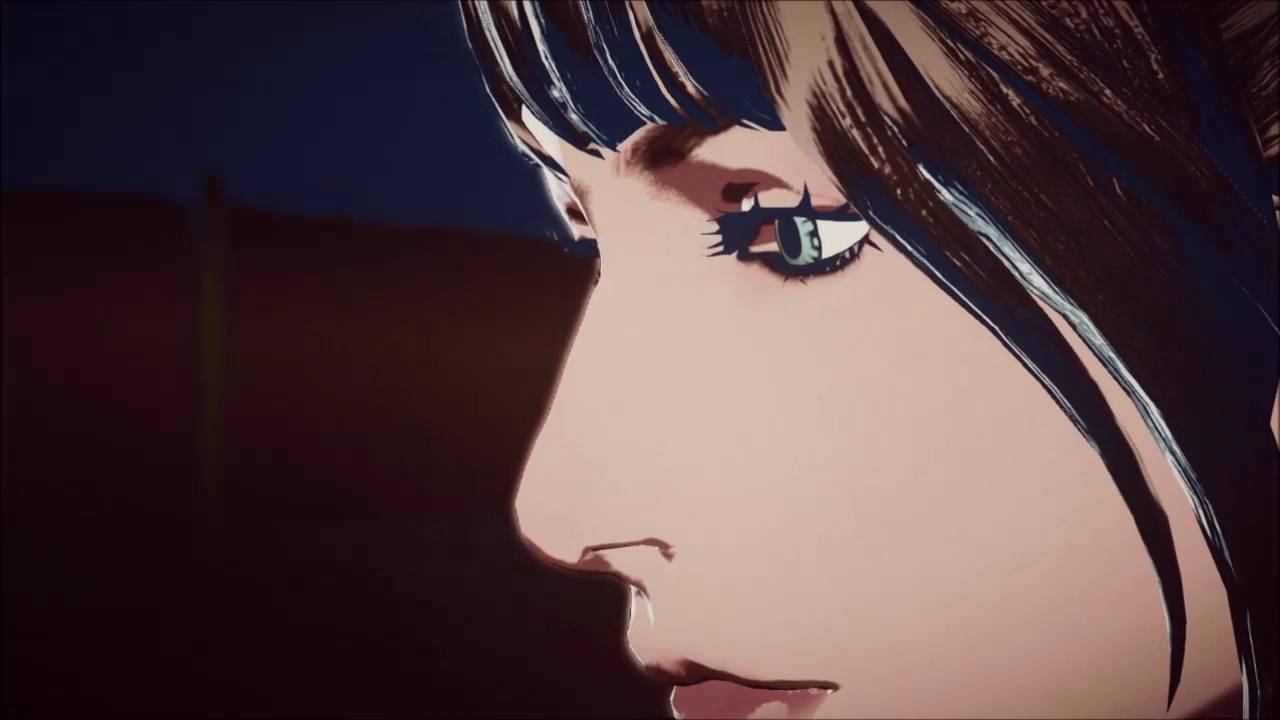 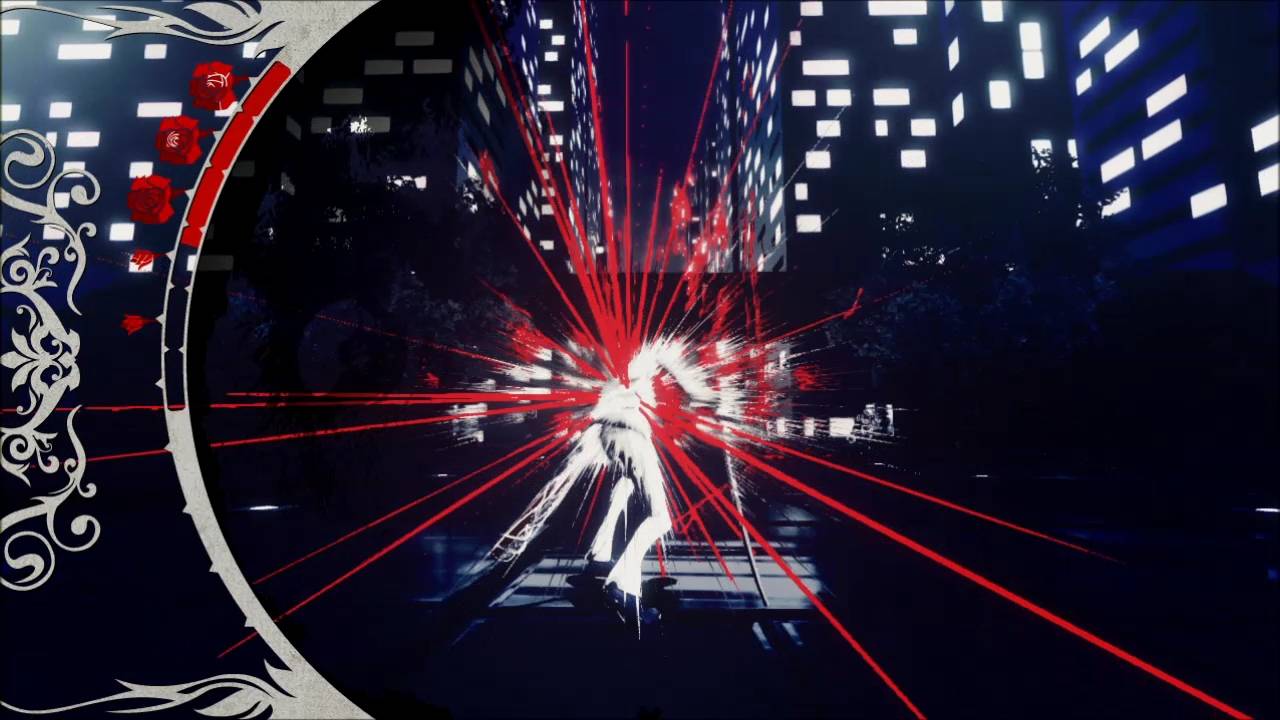 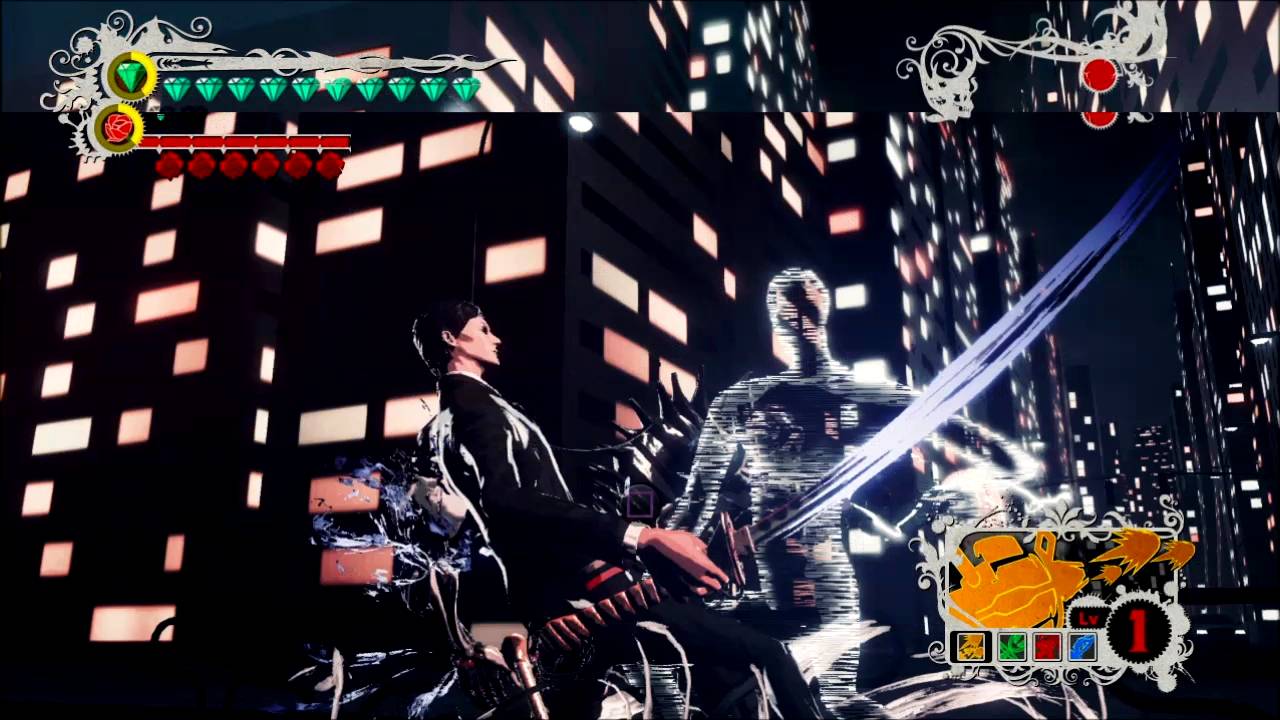 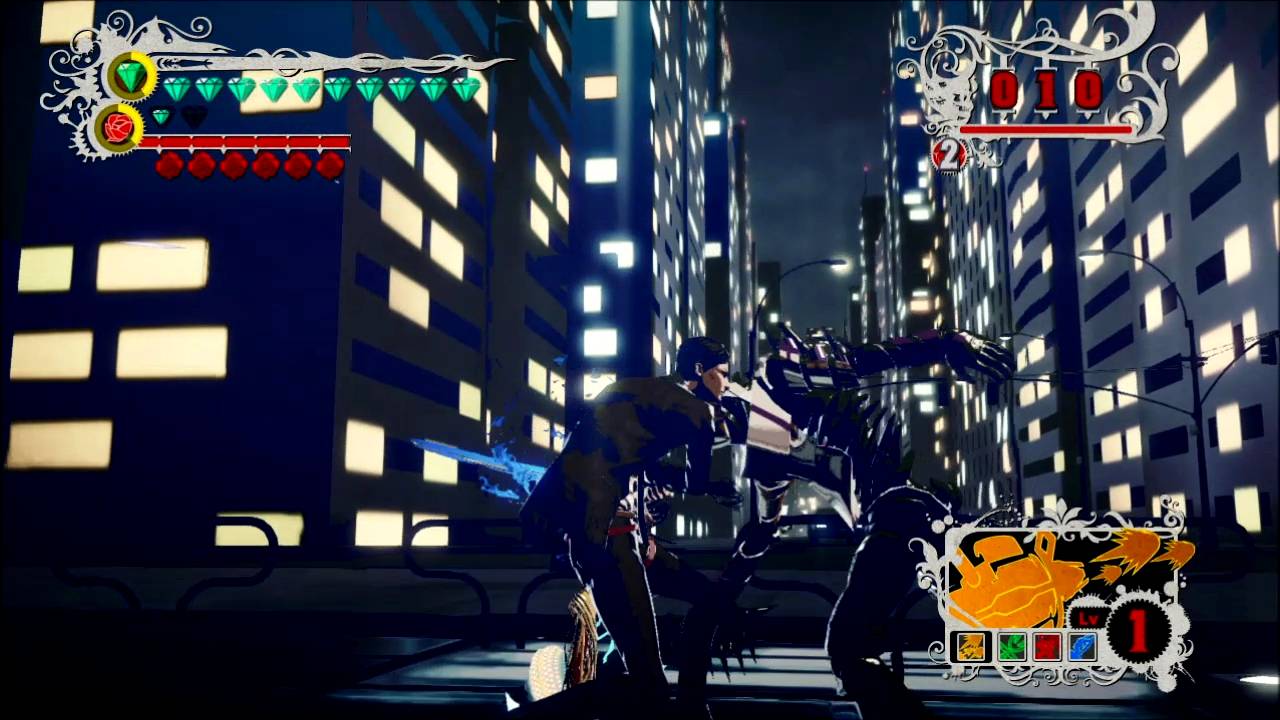 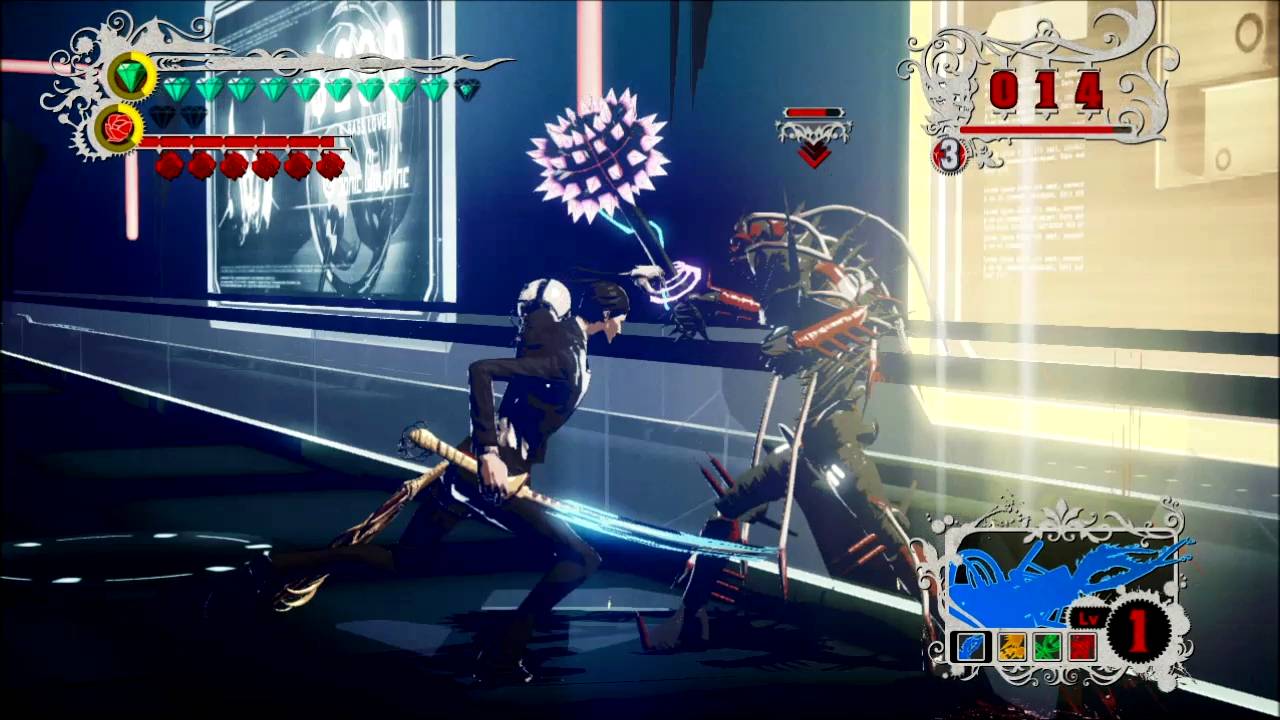 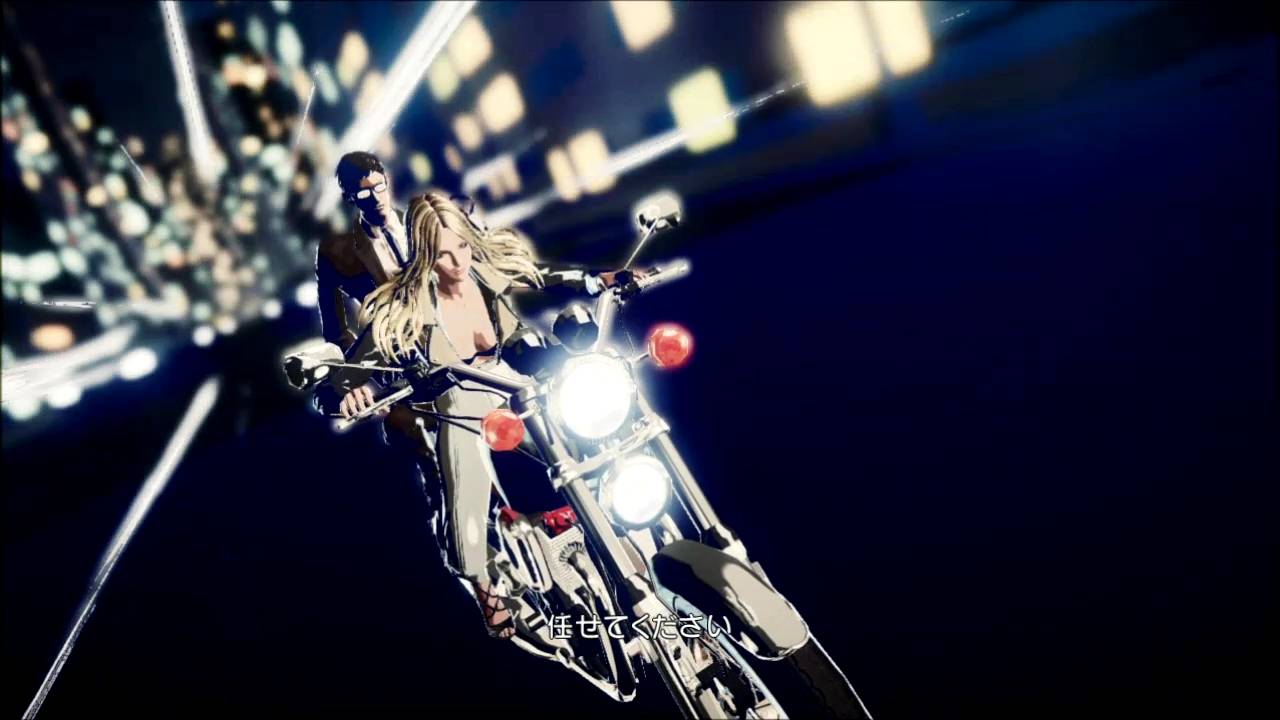 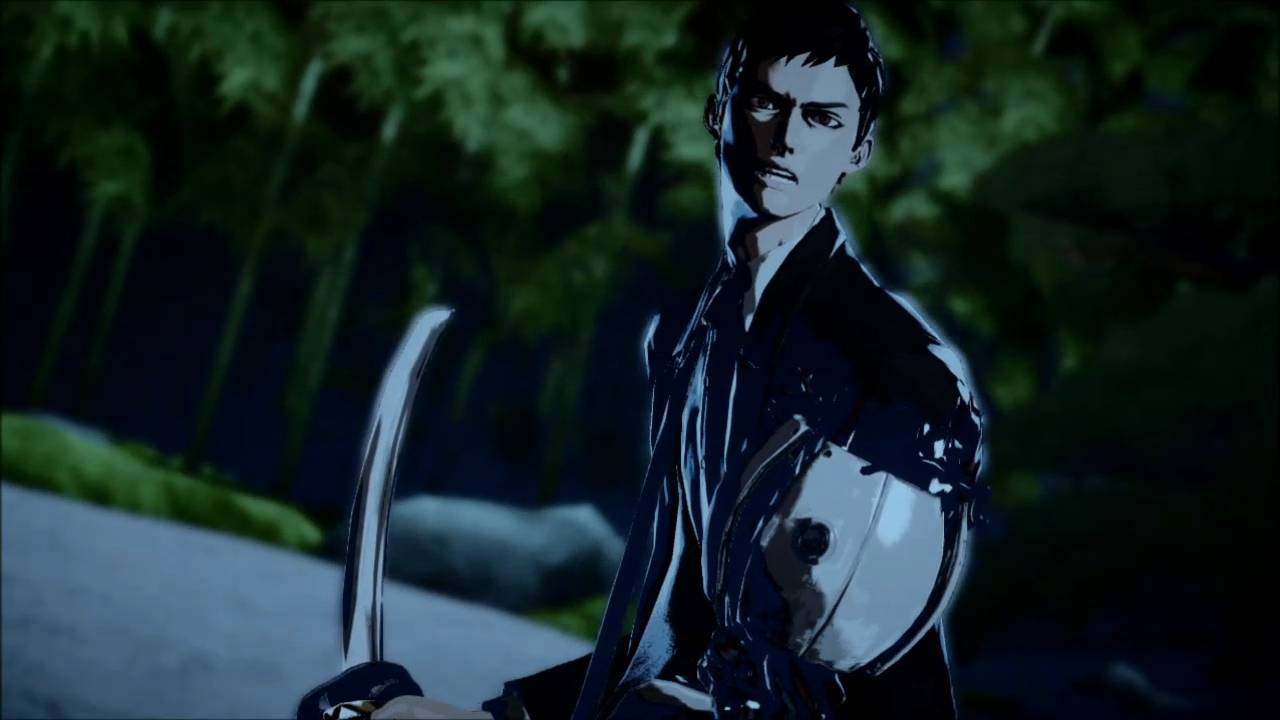 Oh – and who doesn’t like a nice stylish trailer to go with them?