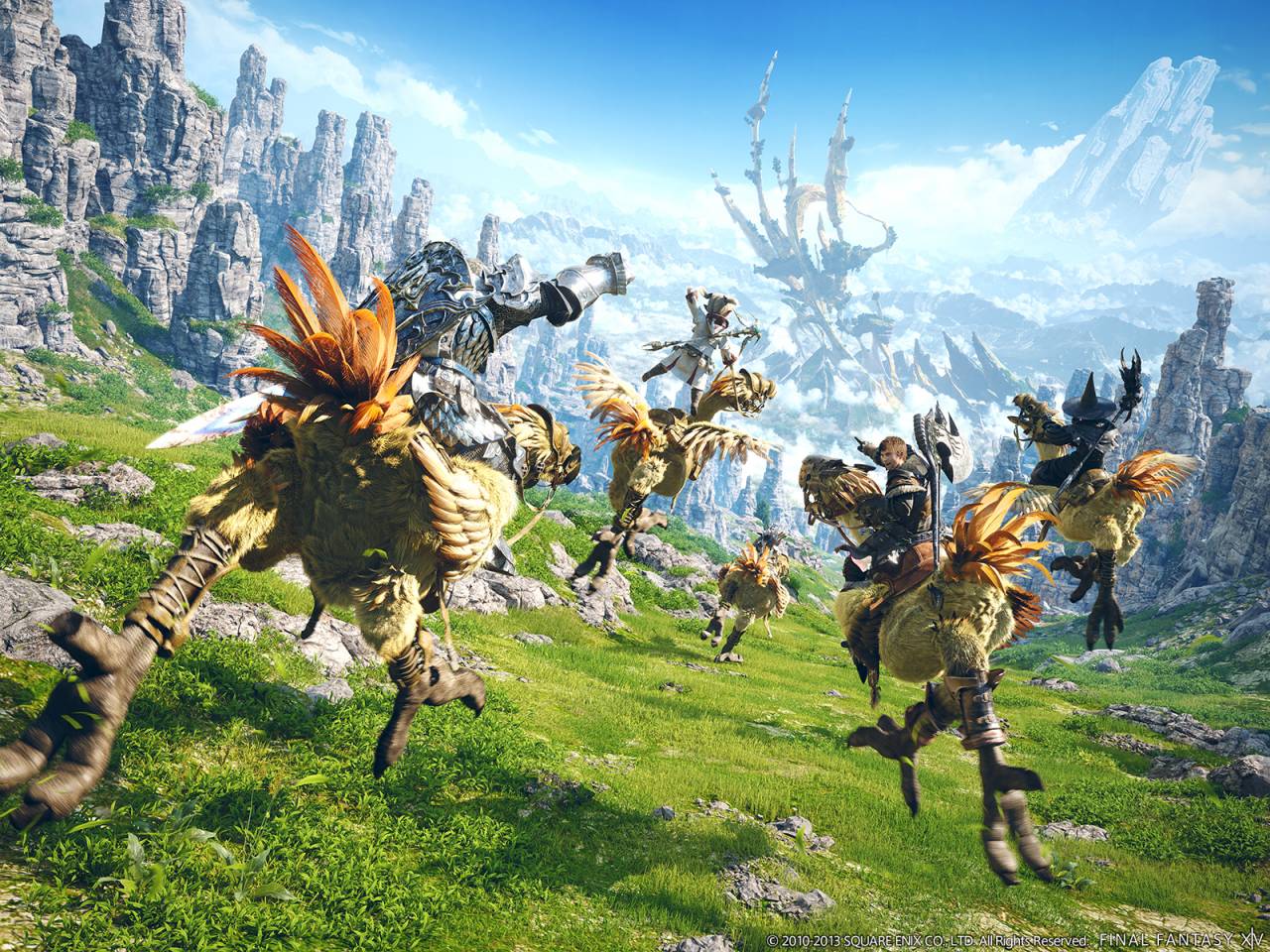 Square Enix has a very tall task on its hands when it releases Final Fantasy XIV: A Realm Reborn. Creating an MMORPG is no small adventure to begin with, but trying to make players forget the poorly received XIV of the past while bringing in new players will be essential to the success Square Enix does or does not receive this year.

Graphics are often hit and miss in MMO games, because of the always-connected nature of the worlds and how much data has to be accounted for. Still, the graphics here look really good so far, and I am looking forward to this title’s release. It will be available in Japan, North America and Europe on the PlayStation 3 and PC August 27th of this year, and for the PlayStation 4 sometime next year. Lots of images recently released by Square Enix really show off the visuals, with a trailer at the end to tide you over until then. 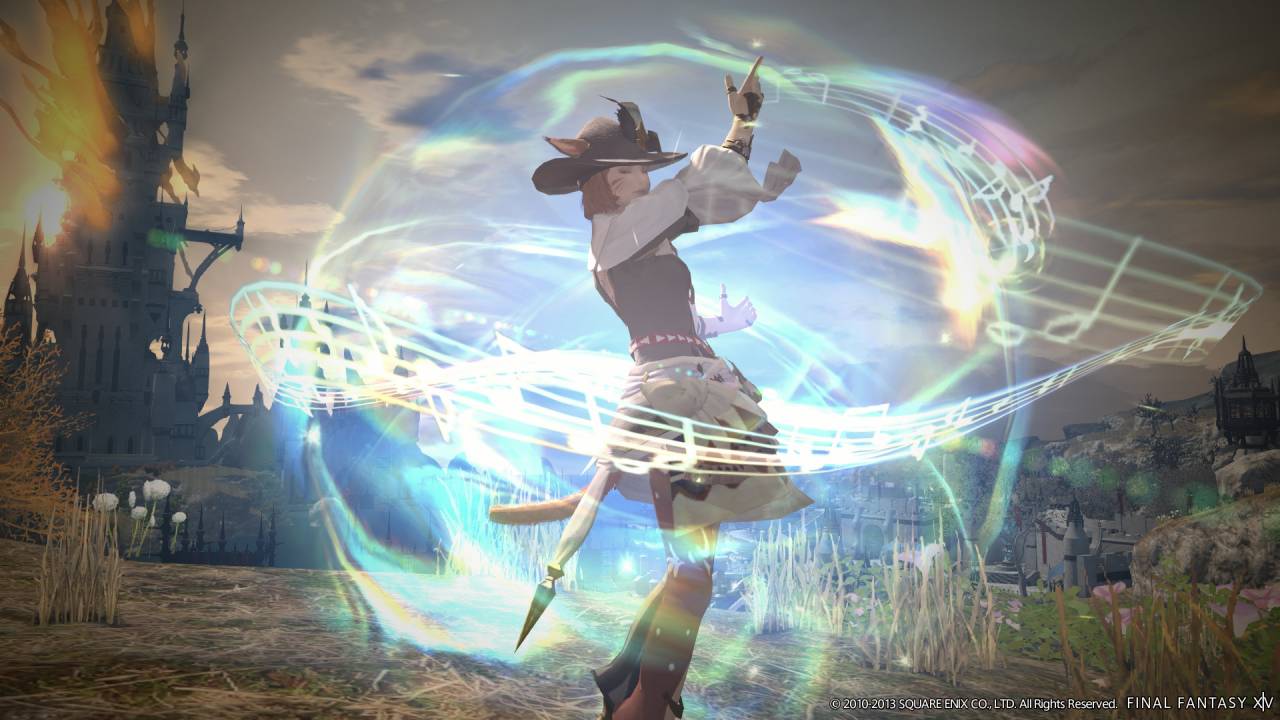 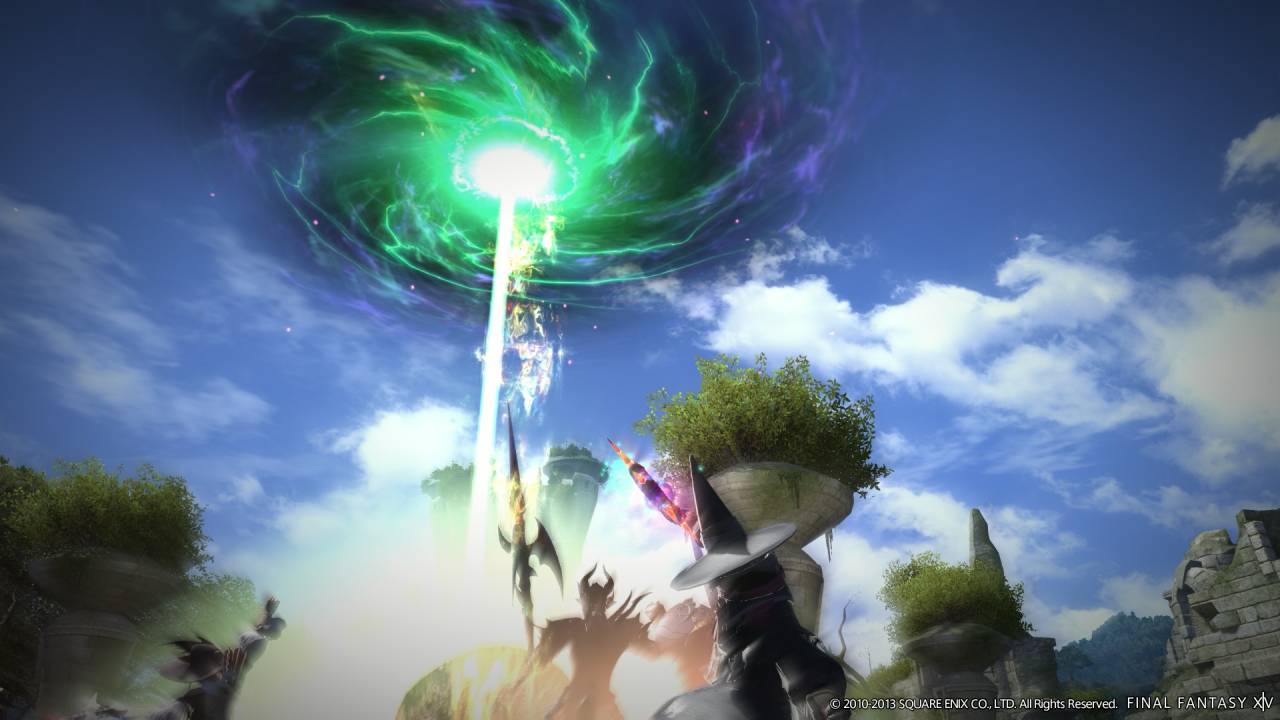 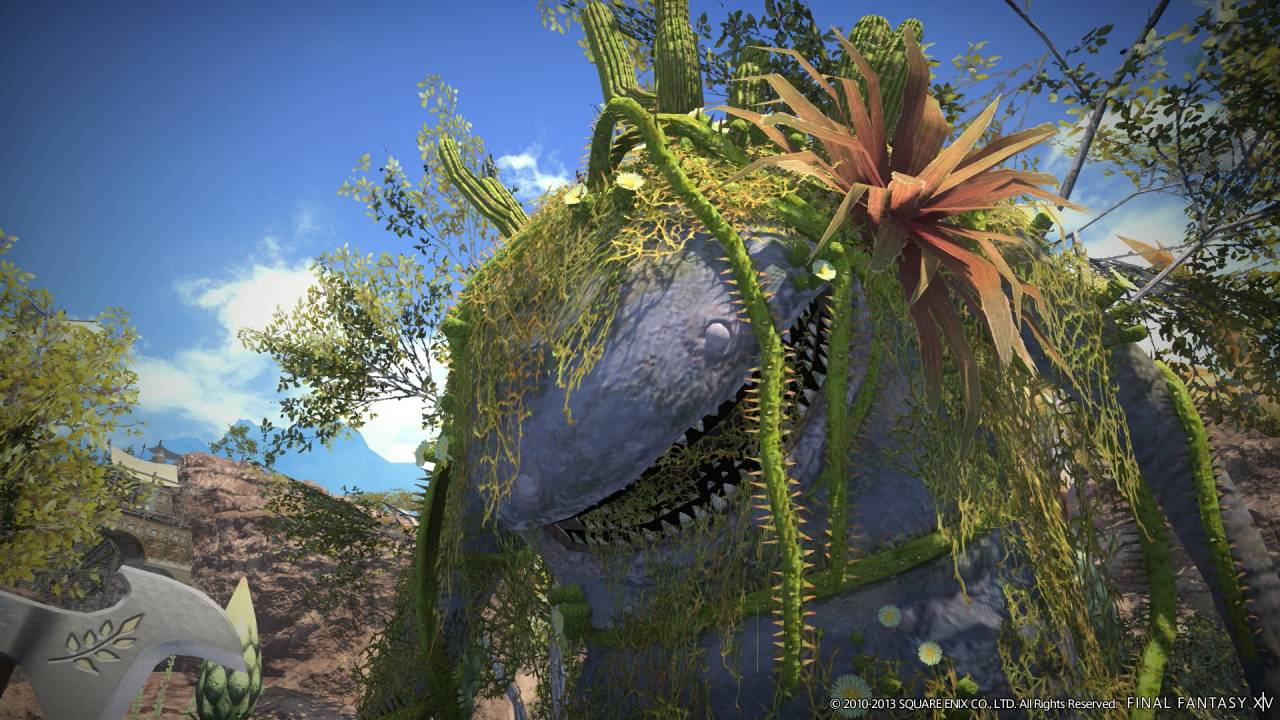 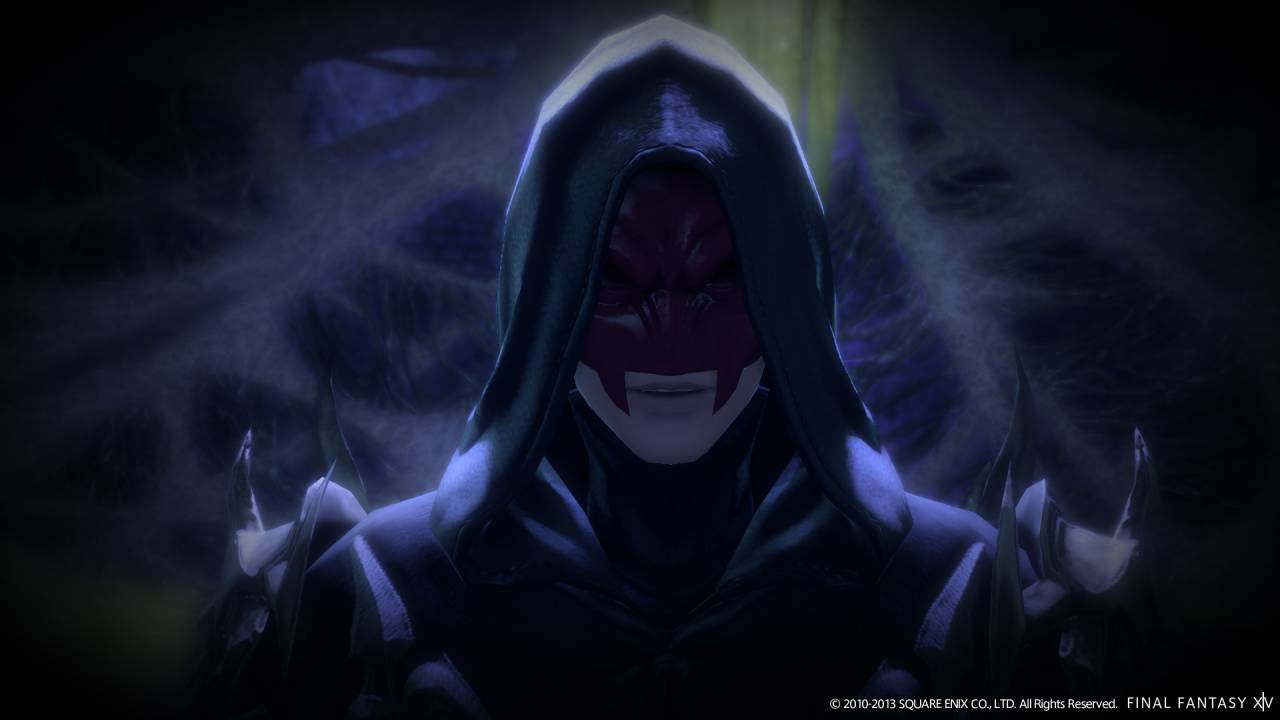 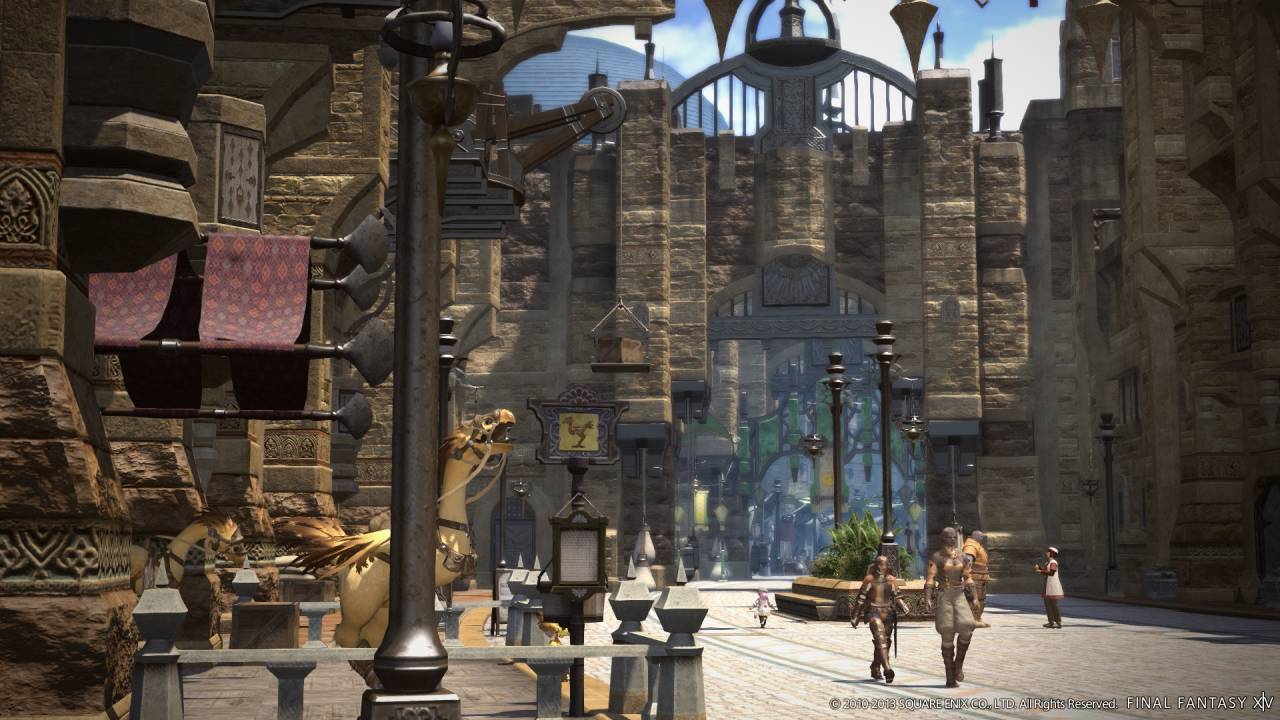 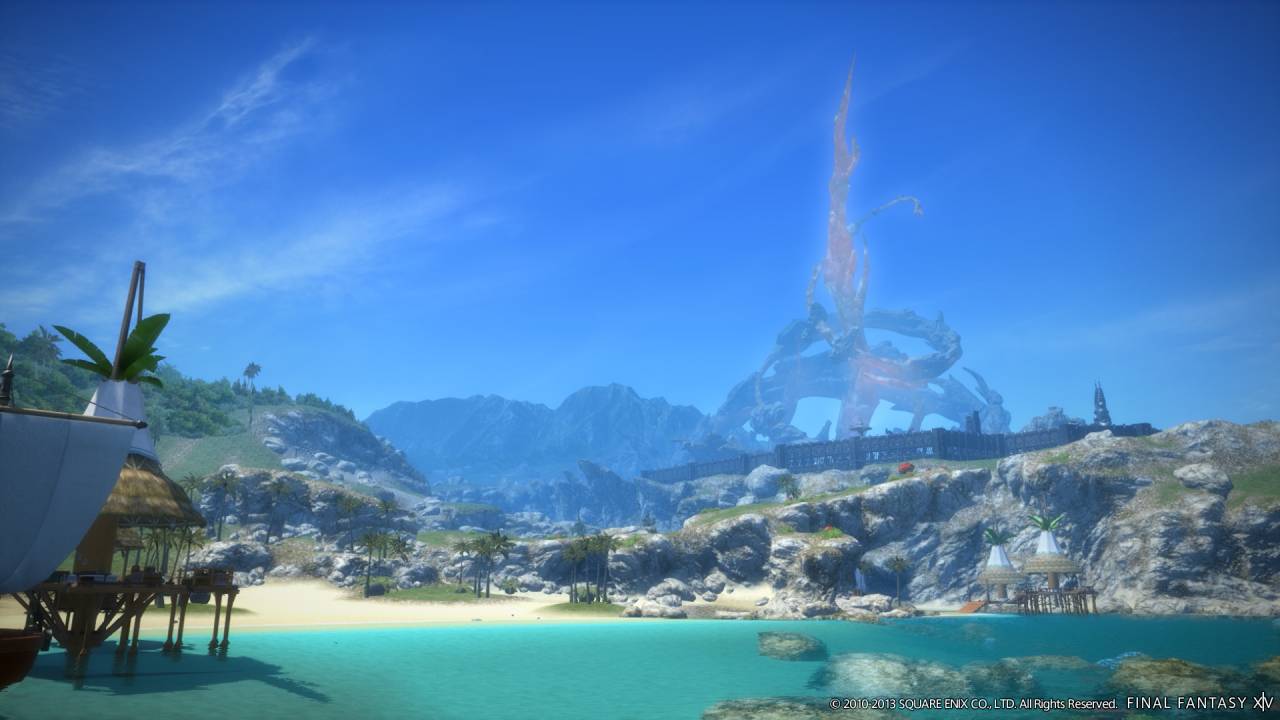 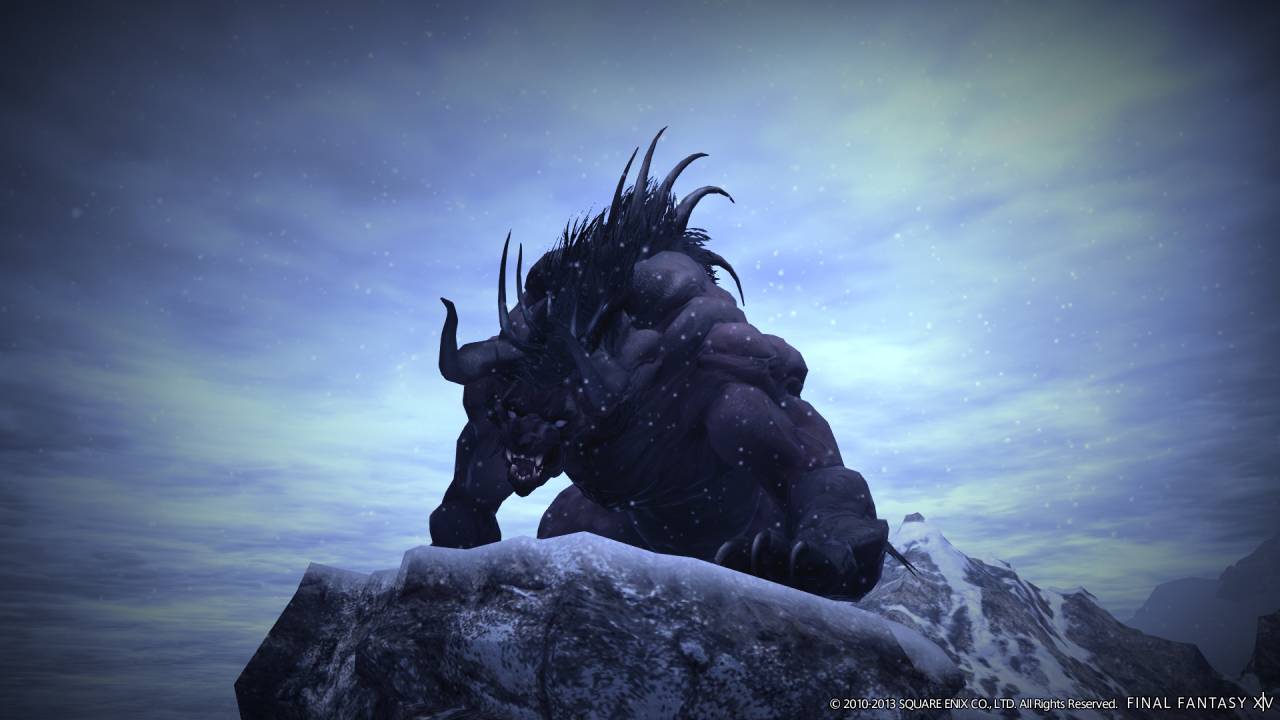 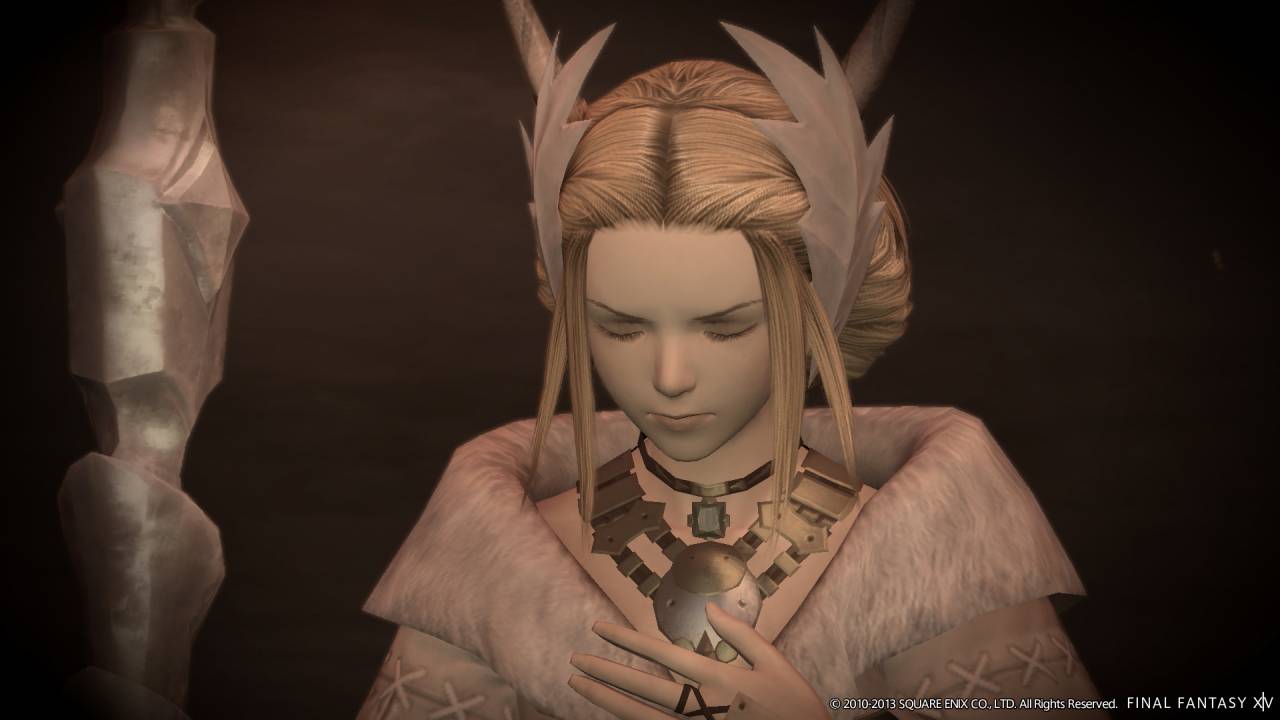 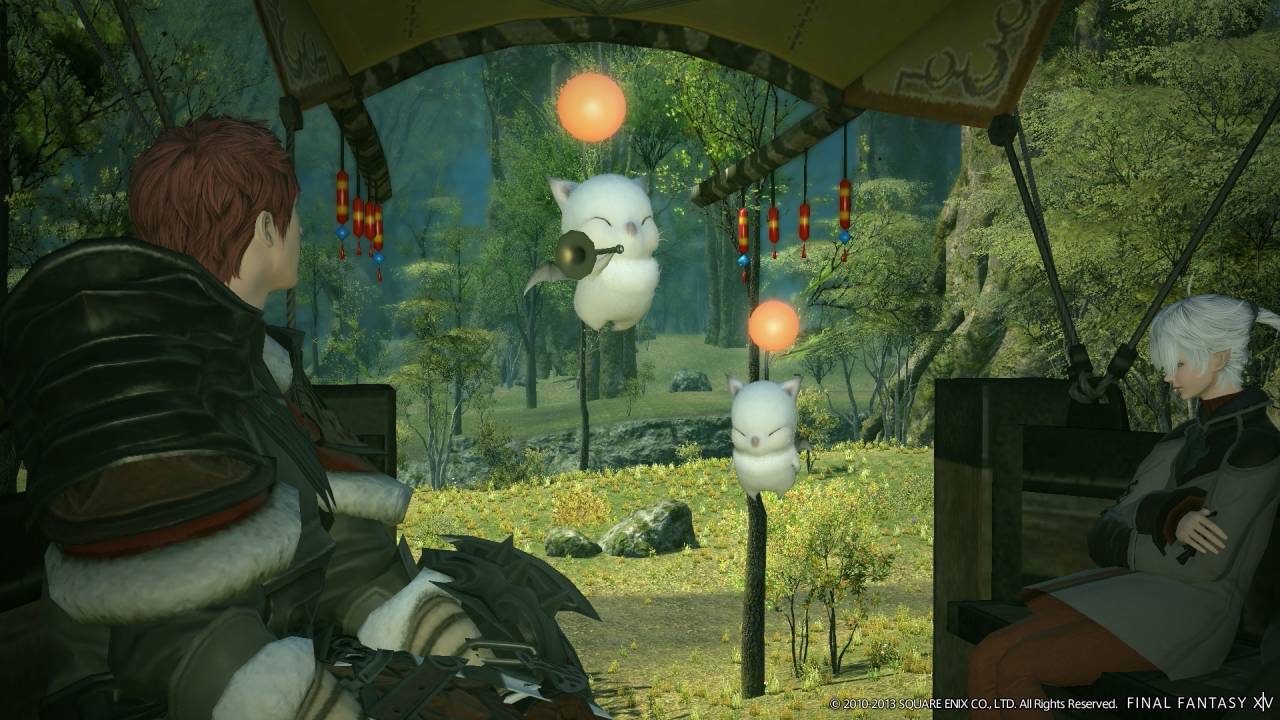 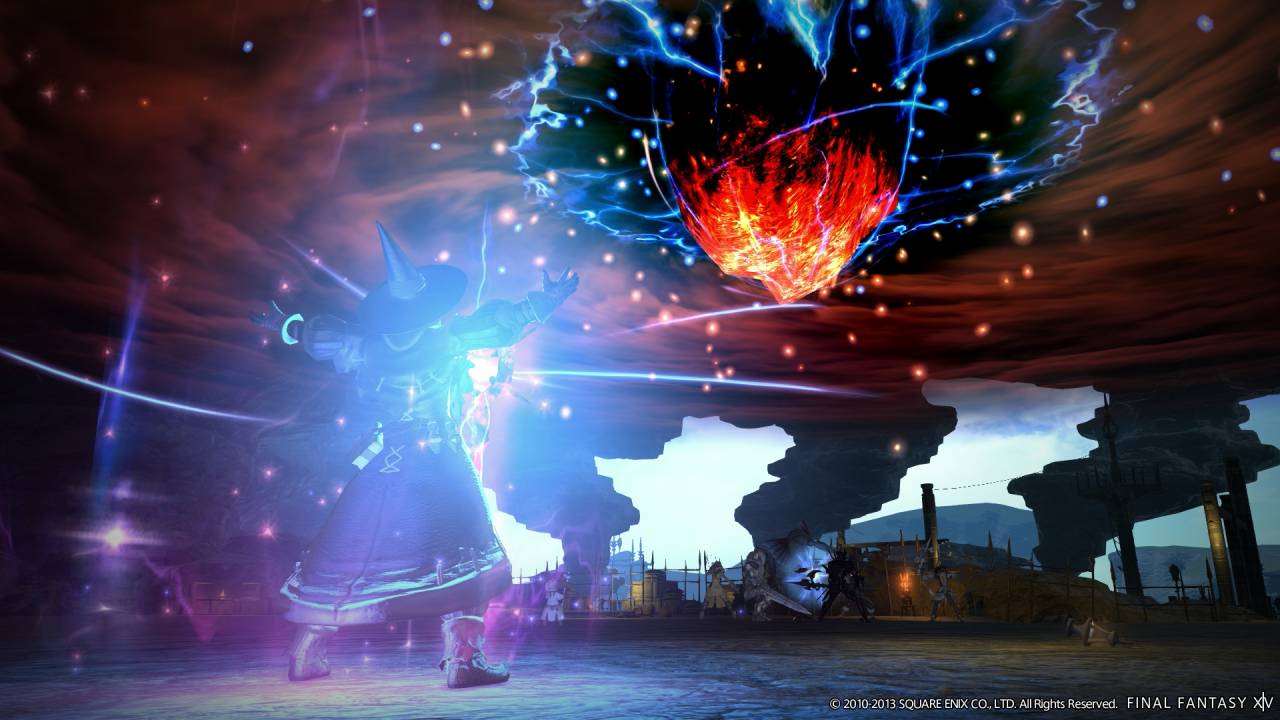 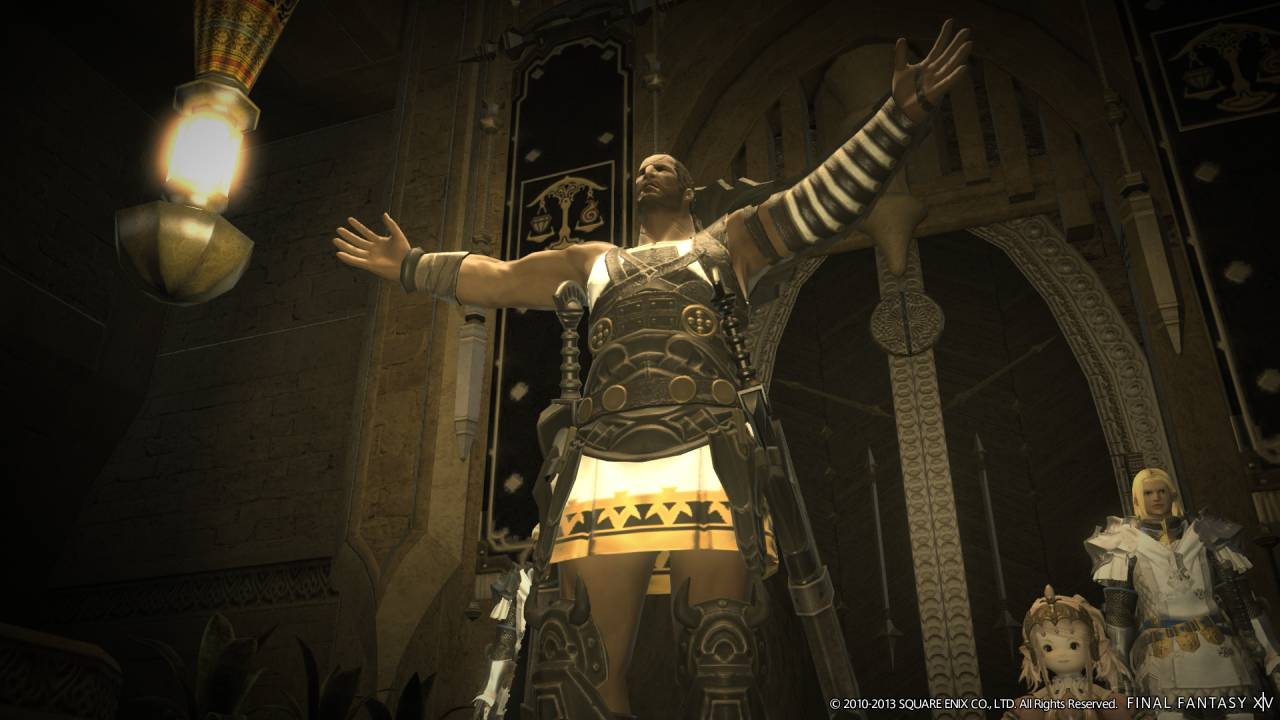 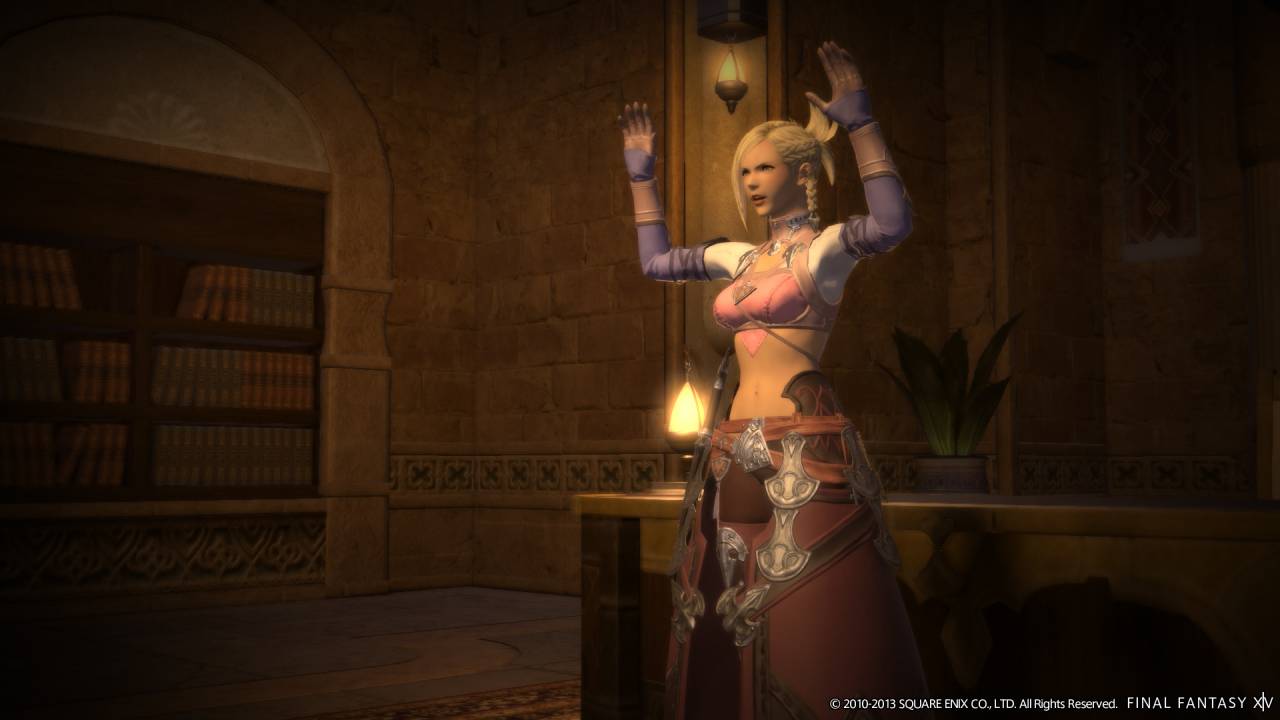 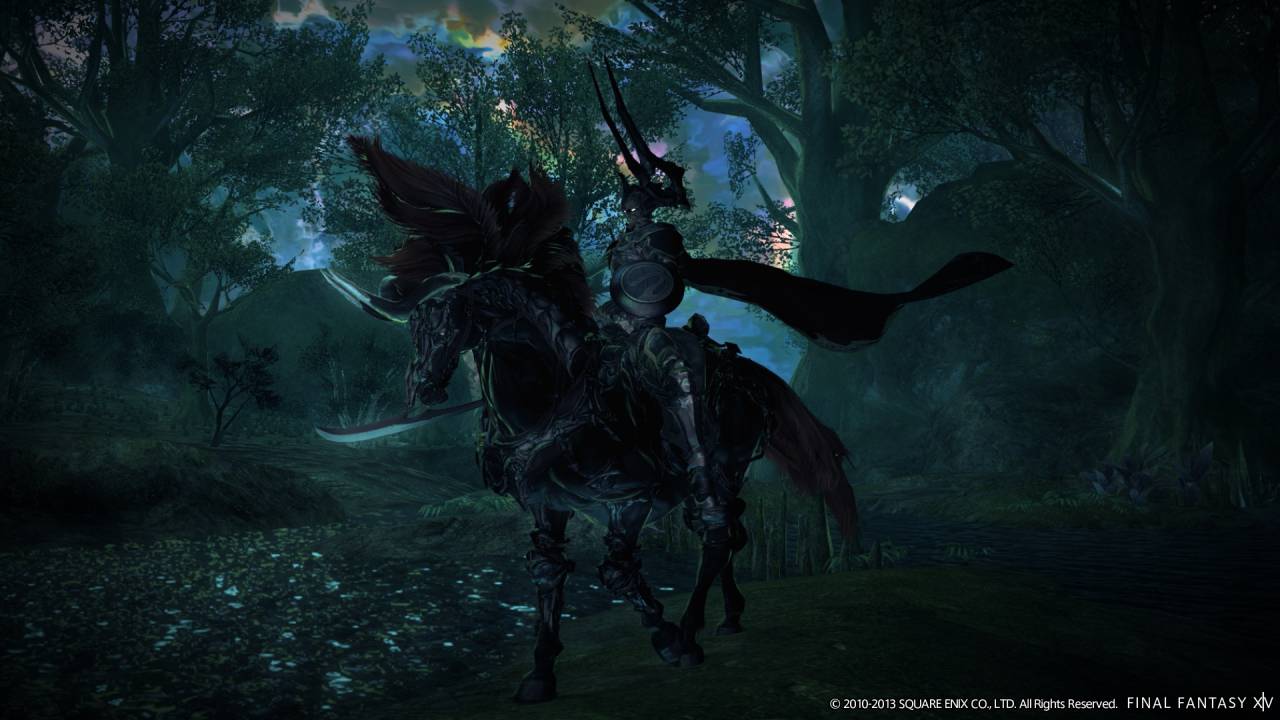 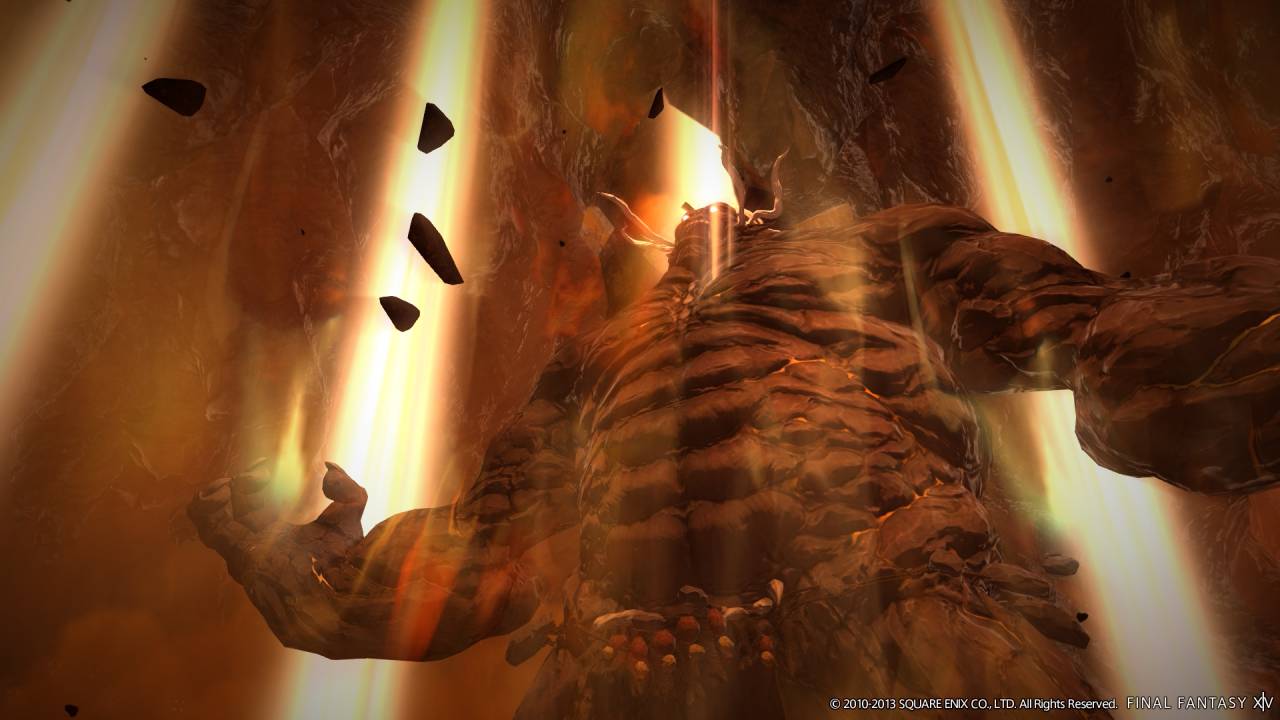 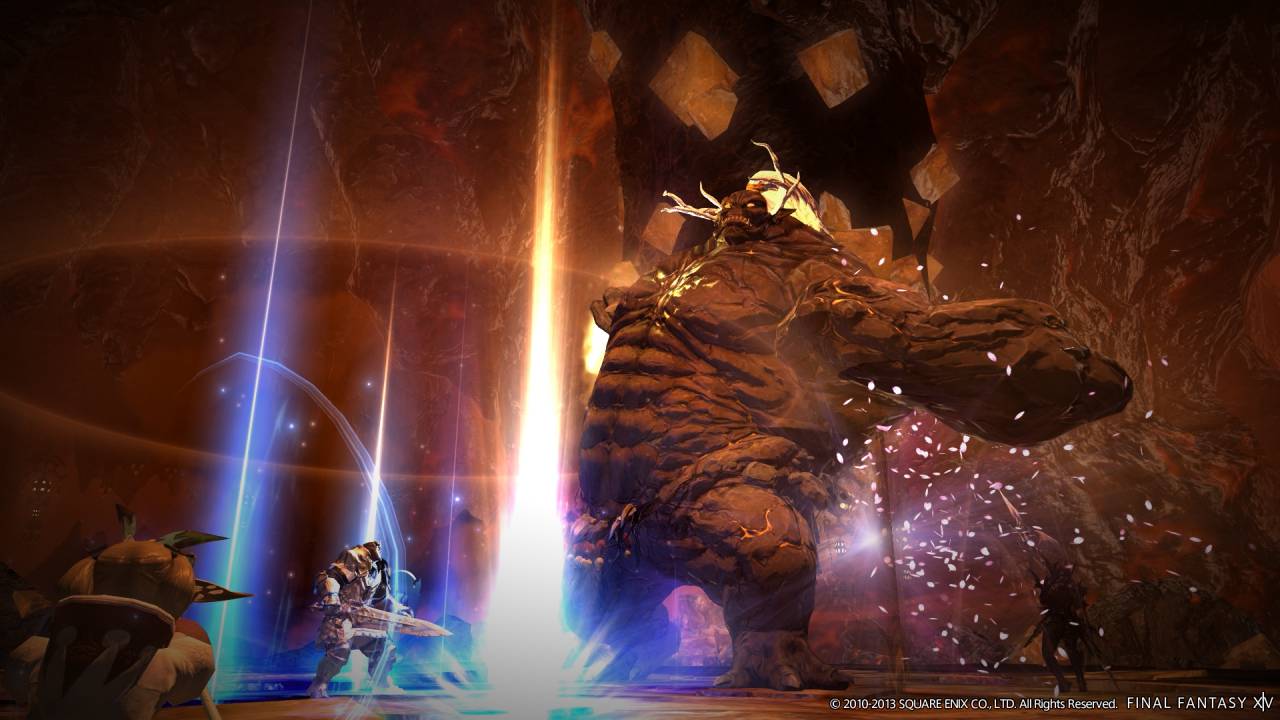 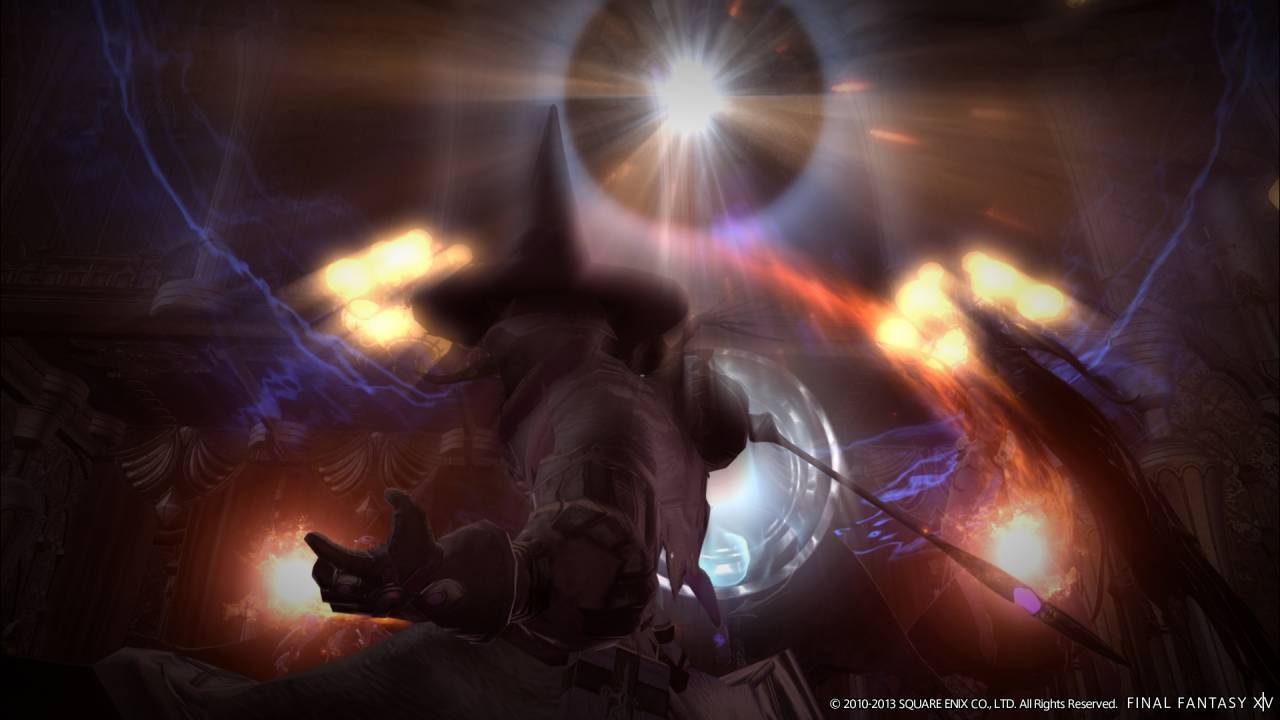 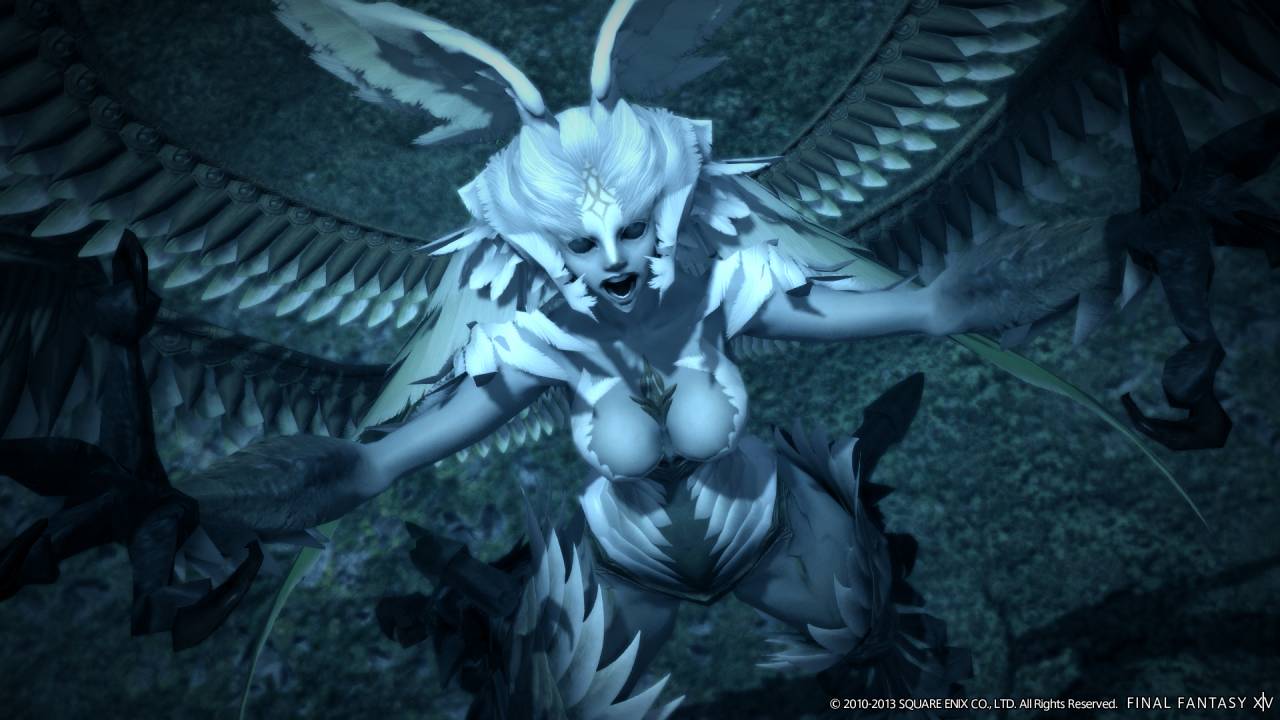 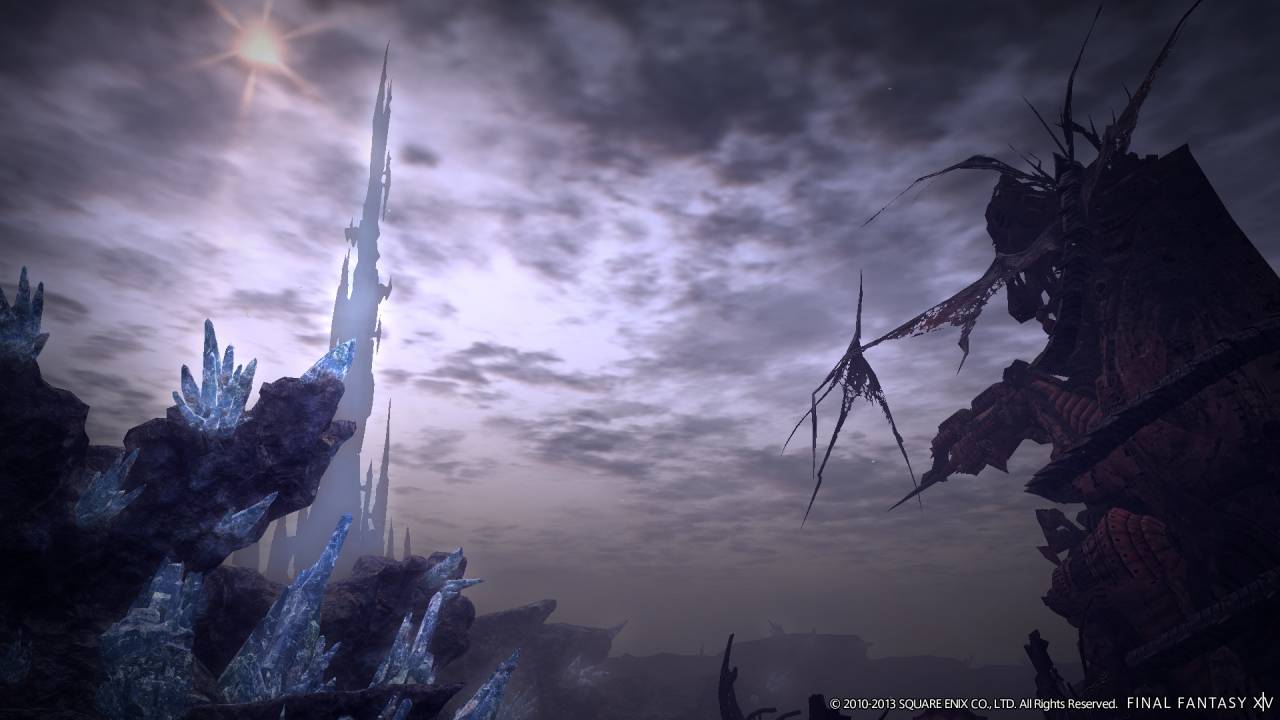 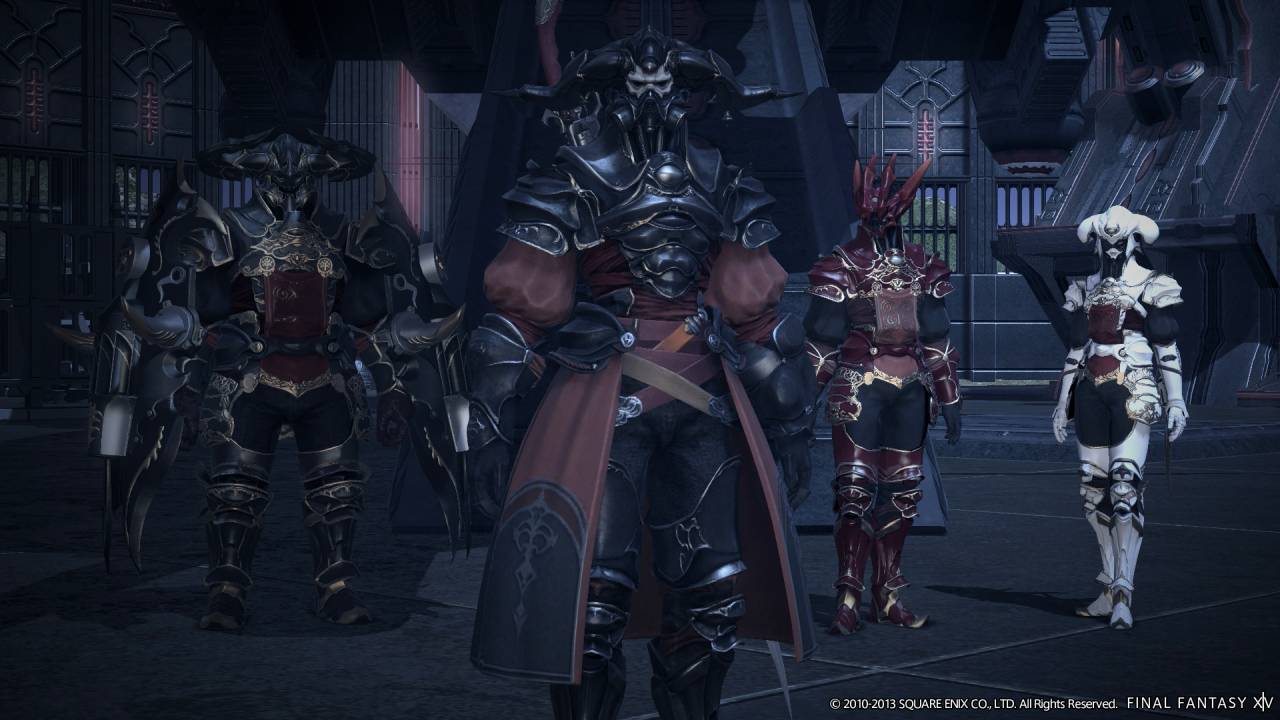 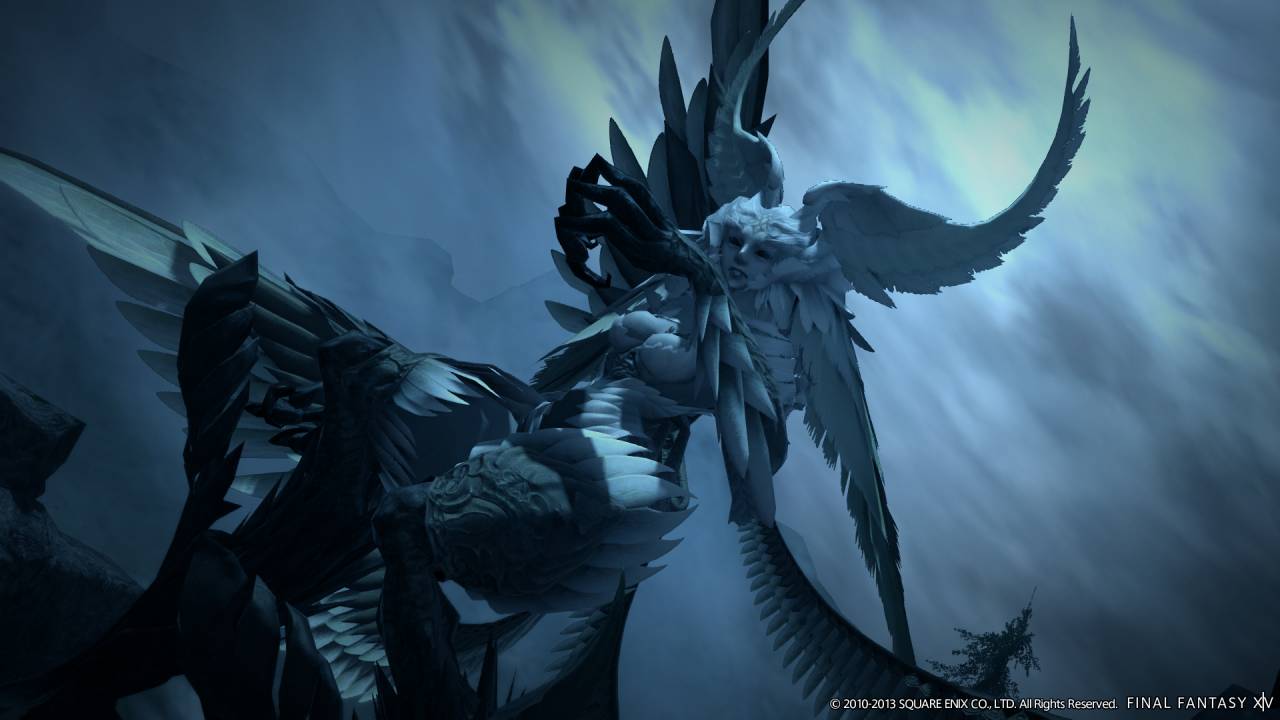 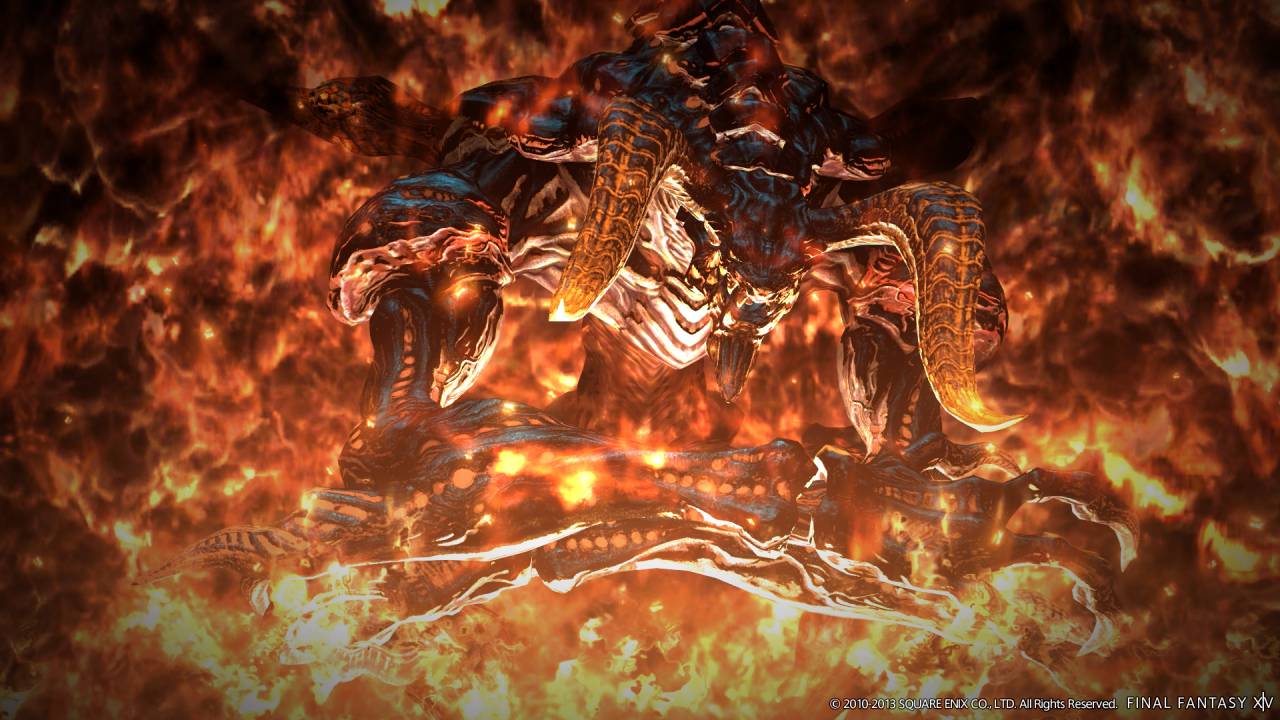 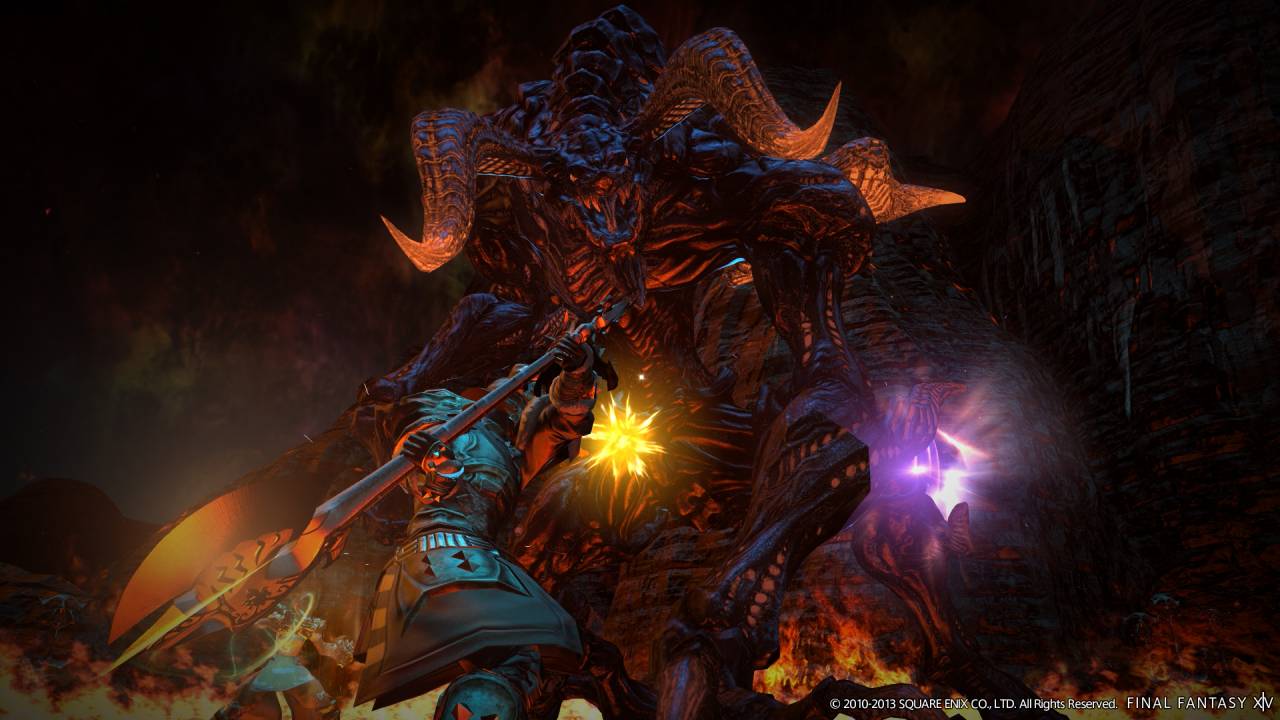