Yet another big show has come and gone and there was no shortage of news on both the new consoles that are on the way and the glut of games that’ll be accompanying them.

Microsoft trips over themselves, but brings the games

The Xbox One press conference came through in a big way with games, which was something Microsoft absolutely had to do- especially since their new DRM and ‘always online’ policies didn’t exactly score any points for them.

So it’s kind of a shame that that’s what did the majority of the damage to them at this E3. The weird used games policy and the required daily online check-ins were just too much of a stumbling block for the company from Redmond. Will they backtrack on any of it? Who knows, but they did have some great looking games on display. Funny how we all went from ‘where are the games’ to ‘who cares about the games- look at their policies’.

That’s life for you. 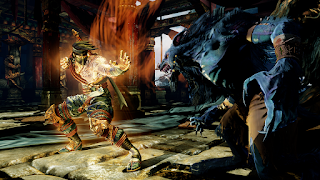 If we’re just talking games though, fans of the big green and black box should be pretty happy with what they saw in LA because there was some seriously cool stuff on display. Here are a few of my picks for Microsoft’s best of show:

Sony wows with last-gen policies, which is exactly what people wanted
Sony was widely picked as having this be their E3 to lose and they came through in a big way. It was how they came through though that I thought was an oddity. 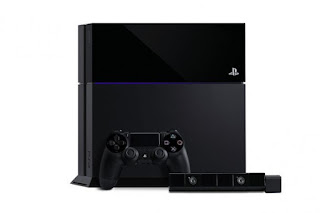 Instead of showing big games that knocked folks’ socks off, they talked about their new policies for the PS4 and used games. That being, that they’re that same as their old policies. The audience (and decent sized chunk of the gaming public) was so happy to hear that, they honestly could have just left the rest of the conference showing nothing but video from the PS4 reveal earlier this year.
And speaking of, we also finally got a look at the PS4 hardware. It’s eerily reminiscent of both the PS2 and the Xbox One oddly enough. So enough talk, here’s the PS4 and my picks of the games you don’t want to miss for it:
Nintendo does… I honestly don’t know anymore 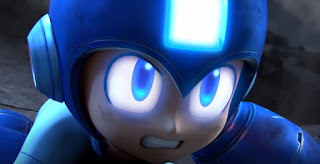 Nintendo, oh Nintendo. The gaming great didn’t even put on a keynote at this year’s E3, instead opting to hold a Nintendo Direct video presentation for all to see. I never liked that decision, but it was something that the company could easily have gotten away with if they blew gamers away with the games that only they can make.
Short answer: They didn’t.
I actually liked Nintendo’s lineup more than most did and even I have to say it was a disappointment. Another Super Mario 3D adventure, another Donkey Kong, another Mario Kart… wash, rinse, repeat. You get the drift:

The best of the rest
While that was some of the biggest news for the big three out of E3, there was way more going on in the world of gaming at the big show. Here’s a few of the other big stories that appeared on BG:

Want more? Check back right here on DDNet twice a week for the Brutal Gamer News Wrap, and don’t forget to check in daily for all the latest news and info from the worlds of gaming and pop culture onBrutalGamer.com

Review: The Legend of Zelda: Oracle of Seasons (3DS)

Review: Strength of the Sword 3 (PS3)