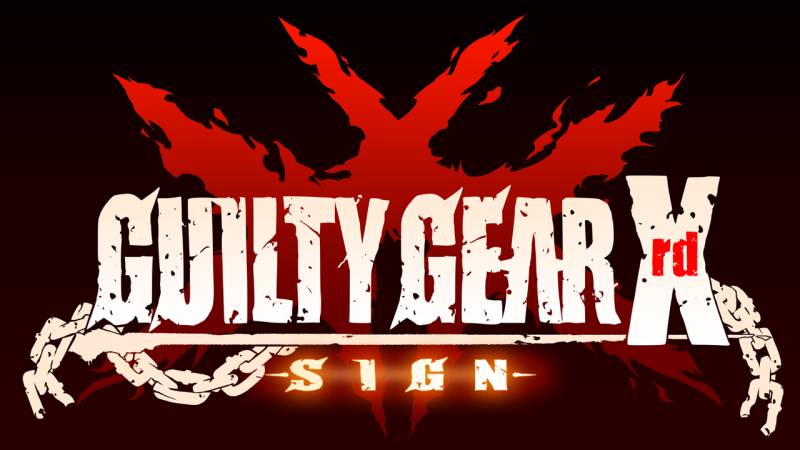 Arc System Works knows their way around an arcade style fighting game, and the Guilty Gear series has always been popular.

Currently it is only slated for an Arcade release over in Japan, but a lot of these titles have a knack for getting brought over to consoles later as well. Here are a handful of screenshots as well as the announcement trailer. 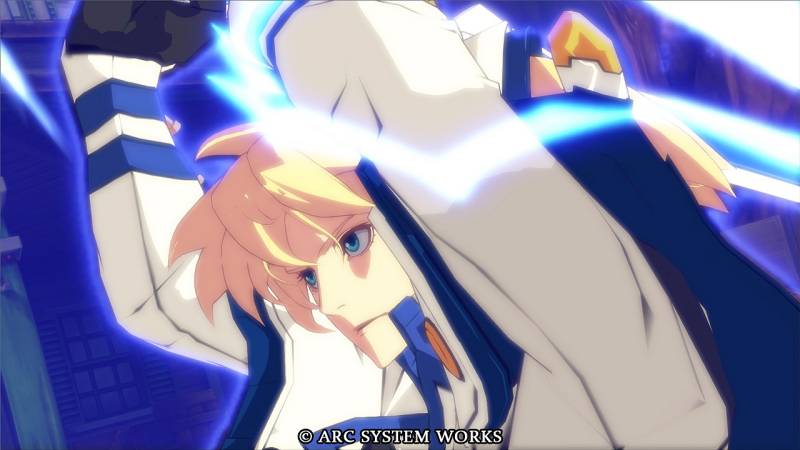 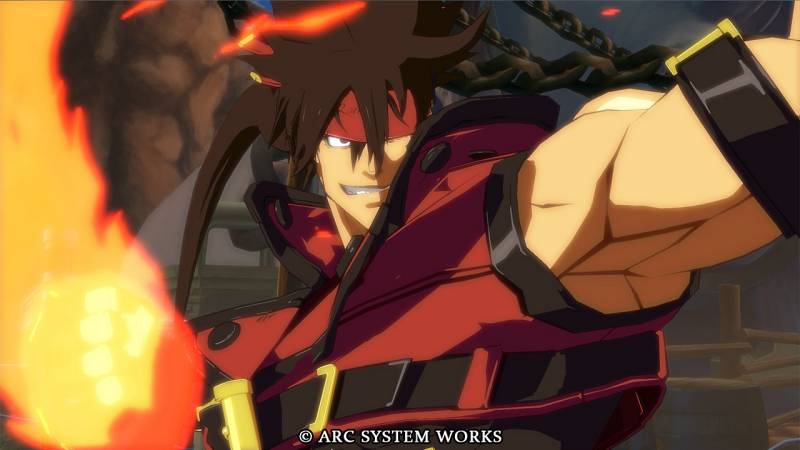 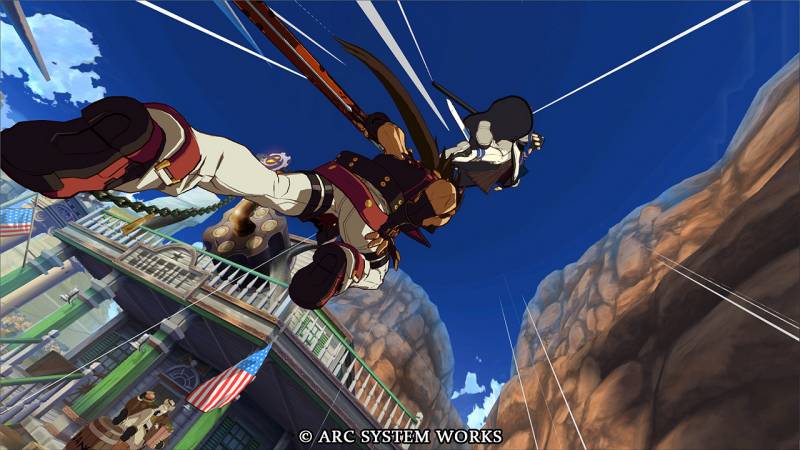 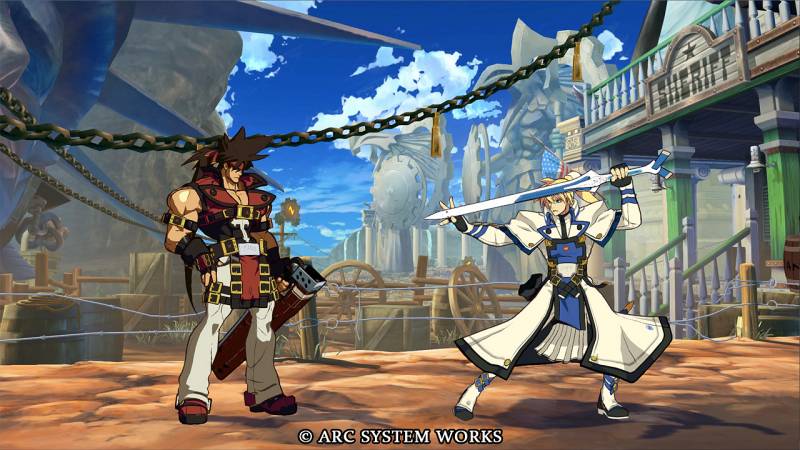 The week’s Play-Asia specials; Experience grinding with a dash of Professor Layton