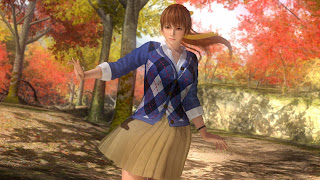 We were big fans of Dead or Alive 5, both of the Vita and the PlayStation 3/ Xbox 360 versions. So when Team Ninja announced Dead or Alive 5 Ultimate, a few of us were pretty excited.

Designated as the definitive Dead or Alive 5 game, Ultimate will bring together new characters, stages, modes and content. Slated for release on September 5th of this year, Dead or Alive 5 Ultimate will release in Japan, Europe and North America on both the PS3 and Xbox 360. Here are a few more screenshots and some character models to look at until then. 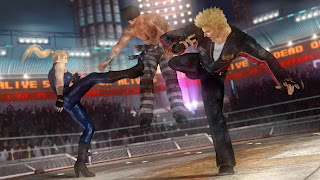 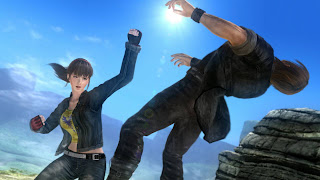 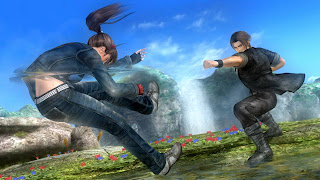 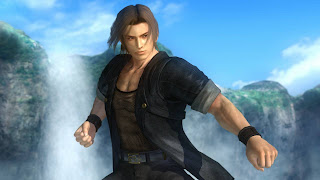 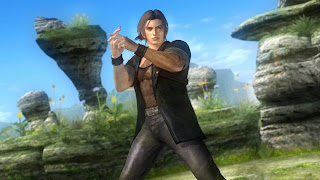 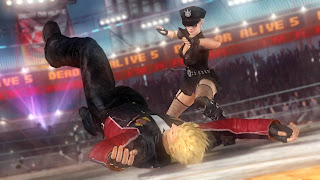 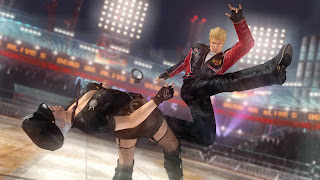 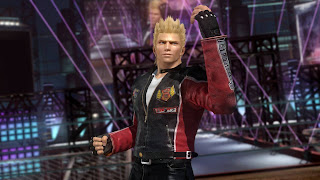 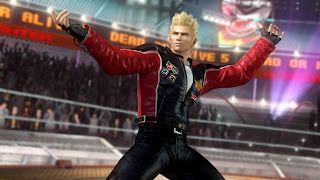 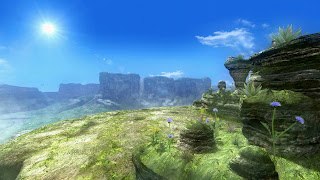 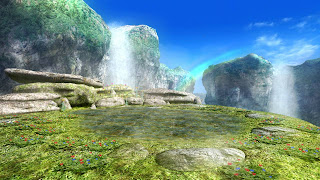 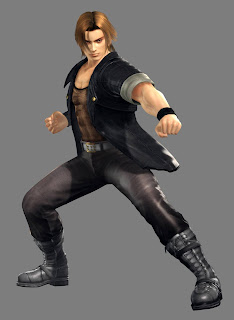 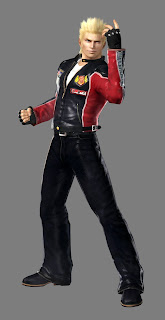 Friday 10s: Ten essential RPGs and JRPGs for serious gamers on the iPad

GungHo; the Japanese developer/ publisher to watch, though the media doesn’t seem to know why