It looks like Kingdom Hearts HD 1.5 Remix will be arriving in North America and Europe sometime this fall. The package will include a cinematic story that covers Kingdom Hearts 358/2 Days, and also the re-release of the original Kingdom Hearts known as Kingdom Hearts Final Mix – previously only available in Japan. 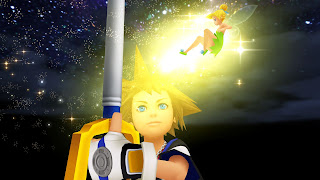 Also included will be Kingdom Hearts ReChain of Memories and is only slated for release on the PlayStation 3. 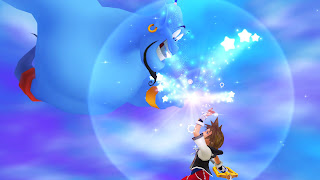 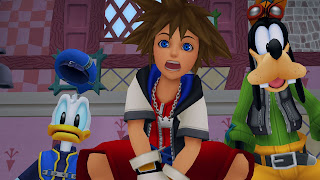 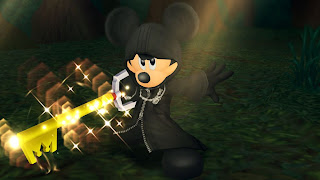 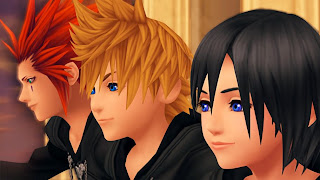 This might just be the coolest nerd-cool site ever

Review: Ni No Kuni: Wrath of the White Witch (PS3)