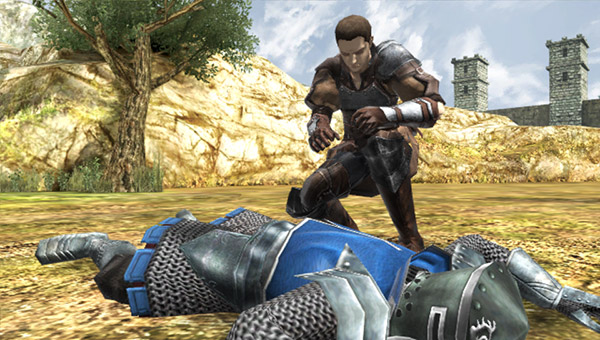 Five new games will be coming to North America this year courtesy of Xseed Games, and the list is pretty substantial.

Valhalla Knights 3 (pictured right) will be releasing for the PlayStation Vita this fall. Lots of job classes and real-time combat are the focus of this action RPG title.

Ys: Memories of Celceta will also be coming to the Vita this fall. According to the press release, this promises to be the largest, least linear world in the Ys series.

Ys I & II Chronicles+ should be out very soon for the PC via Steam. This action RPG is slated for a February release.

Rune Factory 4 will help Nintendo 3DS users feel the love from Xseed. This title should release this summer and is quite popular for its mix of RPG/simulation gameplay.

Killer is Dead rounds out this announcement. Created by SUDA51, this title will be coming to both the PlayStation 3 and Xbox 360 this summer.

Lots of exciting news – and something to look forward to in 2013!

Interview: The Game Atelier: “The PlayStation Vita has been good to us”