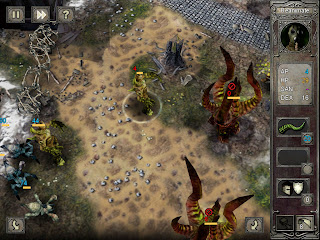 Bring the dark gods of the ancient world back from the depths in this first expansion pack for The Wasted Land- Kaul’s Diary.

Now this is a nice surprise. The Wasted Land is a turn-based strategy game based on the universe created by famed horror writer H.P. Lovecraft and it’s also one of our favorite titles of last year here at dd.

The main villain of the game is Dr. Kaul, a not-so-nice fella who wants to bring about armageddon and destroy humanity. What? I told you he wasn’t very nice- and in Kaul’s Diary, you get to be him. Or at the very least least, control his minions and beasties that he’s brought across from the astral plane.

The game’s designer, Tomas Rawlings, says, “While it is fun fighting zombies, we figured it would also be fun controlling zombies.  What is more fun that shooting at Leng Spiders is controlling Leng Spiders and in Kaul’s Diary, that is exactly what you get to do.  Kaul’s Diary is in some respects a return to the game design ideas that originally brought me into contact with Chaosium (the publishers of the paper version of Call of Cthulhu) for whom I wrote a monograph entitled ‘The Dark Mirror‘ about just this theme: being the baddies!”

Not really just an add-on, Kaul’s Diary functions as a prequel to developer Red Wasp Design’s The Wasted Land and tasks you with enacting Kaul’s dark plan in the midst of the global warfare of the first Great War. 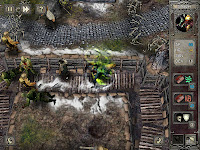 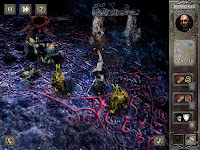 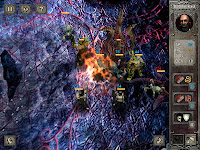 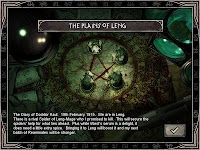 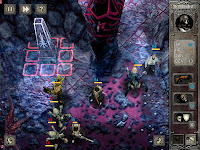 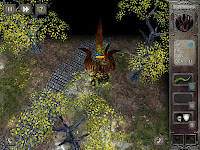 The expansion pack is available now and will cost you $2.99/£1.79/€2.39 and you do have to own a copy of the first game to play. Head to the ‘Extra Levels’ option from within the app to end the world purchase Kaul’s Diary. Right now the iOS version of The Wasted Land is the only one to support the new levels, but fear not (?) because Red Wasp says that additional platforms are expected soon.
Share this

Stoke the Hearthfires in Skyrim today