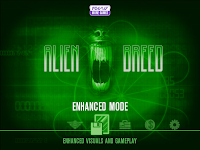 Called ‘the original survival horror game’ in the release, Alien Breed is a classically designed, top down shooter. This particular version of the game will arrive on the App Store in all its glory with both the original visuals and an enhanced Retina graphic set built in courtesy of developer Team 17.

The ‘enhanced mode’ of the game will run in high-def, but fans and longtime players shouldn’t be overly concerned about their favorite shooter getting all modded up. It’ll still look like the Alien Breed you all know and love. 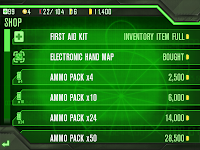 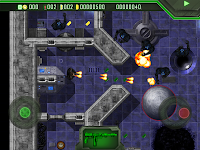 Available as a universal app for iPad, iPhone and iPod Touch, Alien Breed offers the opportunity for both old and new fans to experience the original survival-horror game. Featuring a choice of either old-school Amiga graphics or new retina-display imagery, Alien Breed retains the challenging gameplay of the original while offering players aid in the form of an in-game store for extra ammo, keys and weapons.
Alien Breed iOS will feature three different sets of maps from the original 1991 Alien Breed, Alien Breed Special Edition and an all new experience in the shape of Alien Breed Convergence. Featuring touch-screen pad controls, Alien Breed will also support the Ion iCade and Gametel Controller. 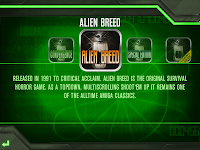 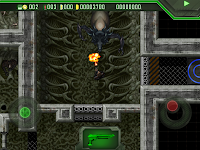 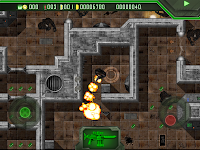 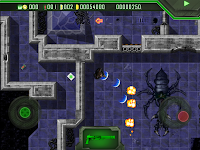 Gamepad and iCade support is a particularly nice touch. Look for Alien Breed to infest the App Store as a universal app this August.

Kickstarter kicks into gear for Ouya: a new console with heart