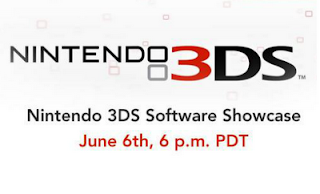 Nintendo’s final E3 conference for the year has ended. You can see our coverage of the event as it happened below.

Ready for E3’s last press conference from the big three? In case you’re not, we’ll be keeping tabs on what occurs during the event right as it happens.

Nintendo already held its E3 conference and the pre-E3 Nintendo Direct, but tonight’s show will be focused on the handheld side of things. Whether or not we’ll see any new reveals is unknown, but at least we should get footage of some already-announced upcoming games.

You can also watch the conference over here.

Stock up on Borderlands DLC with the Xbox Update