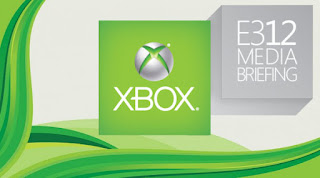 Microsoft’s E3 conference has concluded. You can view our coverage as it originally appeared after the jump.

In case you can’t make it to Microsoft’s E3 show, we’ll be covering the news as it happens in text form right in this post.

Back to the Games

The Games
You can also watch the show as it happens over here.
Share this