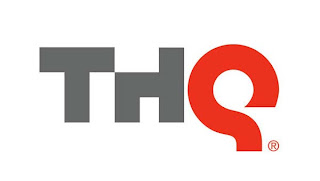 THQ’s fourth quarter financial results are as expected – negative – but the company does see light at the end of the tunnel.

But it’s not all bad. Saint’s Row sold well, and the company saw a 44 per cent increase in digital sales.

The company has had a horror year thanks to the bomb uDraw product (pity, that), and has been forced to go through a full realignment of its business.

Despite this is has a strong fiscal 2012 lined up. Darksiders II will hit the market with some fanfare, and there’s an expansion to the popular Saints Row: The Third. Other key titles include Company of Heroes 2, the usual WWE title and South Park: The Game.

Unfortunately the more risk adverse nature of the company means it has dropped plans to localise Devil’s Third, otherwise known as the game Ninja Gaiden fans were looking forward to because it is by Tobonobu Itagaki. It was dropped because the “profitability profile” no longer hit THQ’s expectations.