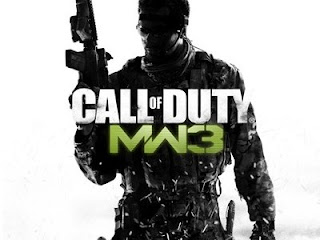 Call of Duty fans (yes, there are a lot of you) will be tuning into the NBA playoffs over in the US on May 1. Not for the basketball or anything, because that’s when Activision will announce the next game in the world’s biggest game series.

So, is it to be a Black Ops 2? A Modern Warfare? A new franchise? IGN posts that the Black Ops rumour is perhaps the strongest one right now, but who knows what the craft folk of Activision are up to.

Personally? I’m hoping for a whole new direction for the series. It’s not going to happen, of course, but that whole “run down a corridor, shoot stuff, run down next corridor,” has been perfected. I don’t see the series hitting any more highs from copying itself.

Time for a reinvention, Activision. I’m sure you’re up for it.