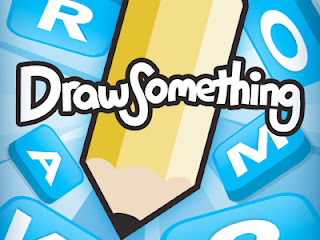 If you have an iPhone or iPad, you’ve probably heard of the next big mega-app; Draw Something by OMGPOP.

It’s already sold 30 million copies in just six weeks. That kind of meteoric rise was always going to attract the attention of big game companies with lots of money.

One of those big game companies interested in OMGPOP is apparently Zynga, which has lots of money because it just went through a successful IPO. Another is Japanese social giant GREE, that recently acquired OpenFeint in a bid to branch out of Japan into new markets.

So. Who’s going to acquire Draw Something, and what will happen to the game then?