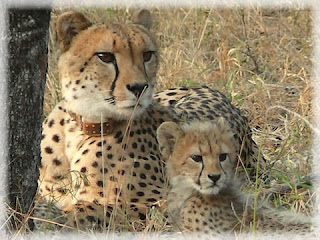 Here’s a market we don’t talk about much in relation to videogames, but South Africa is starting to shift significant units, according to research compiled by GfK.

The only really down information from the report was the PC game sales, down from 1.02 million to 927,861 games. That said, those numbers don’t include Steam and Origin sales, which is on the up in South Africa thanks to an increase in uncapped ADSL subscriptions.

With the established games markets showing struggling growth, if not decline, it’s good to see the emerging markets offering opportunities for publishers and developers to make some money.