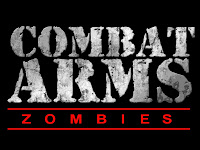 Wow. More zombies huh? Combat Arms: Zombies might be more of the raging undead that you’ve probably overdosed on at this point, but don’t speak to soon because this shambler actually looks pretty good.

Basically, Nexon Mobile (creator of the popular multiplayer iOS shooter, Combat Arms) has built a ‘me too’ Call of Duty Zombies- only a hell of a lot prettier. 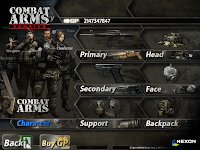 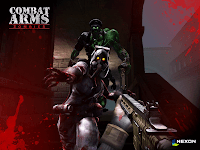 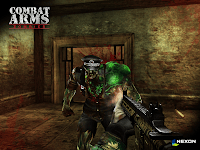 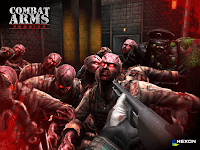 The game also boasts a mighty five different control schemes to better get a “handle on the infected”, and will allow players to customize their loadouts to their undead killin’ tastes. Right now, the game is single player only but Nexon promises to add more if there’s enough call for it.

If you’re not too tired of zombies yet, Combat Arms: Zombies looks like it might fit survival horror bill for you.