The forthcoming Sonic Generations now has a demo up for all on Xbox Live.

Due later this year, SG is kind of an homage to the classic image everybody has of the blue blur, mixed with the modern version that pretty much nobody likes. But don’t be turned off! Because be that as it may, I have a feeling that if you liked the old 16bit version of Sonic, you’ll like this.

Click on through for a bunch of looks at the game in action, but ideally, go download the demo right here. If you’re a fan, you won’t be sorry.

I actually had the chance to play Generations at a Sega event (at the New York Comic Con) and can say with confidence- the screenshots do not do this title justice at all. The background blur alone is amazingly cool- and the way that each stage is essentially two stages (side-scroller & 3D) is fantastic. 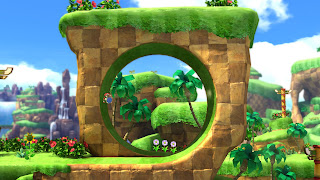 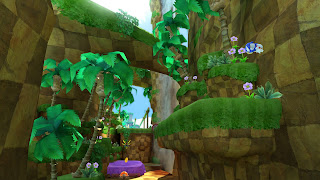 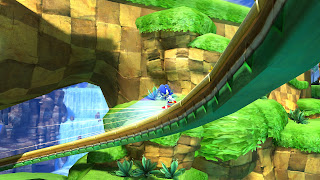 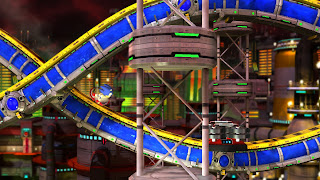 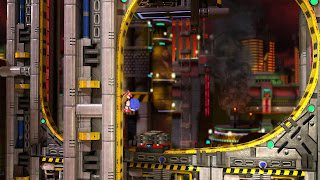 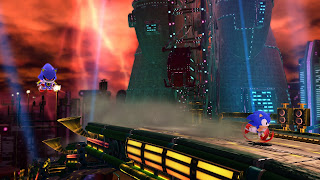