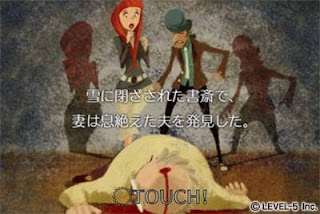 Level-5’s Layton franchise has been Nintendo’s hero so far, appearing on the DS and, now, the 3DS. But no more. He’s turned turncoat and will appear on iOS devices as well in his new adventure Layton Brothers: Mystery Room.

Only the game doesn’t star the Professor himself. Instead, it stars Professor Layton’s son Alphendi as the protagonist, who is a genius investigator, his sidekick is a newbie investigator Lucy Creila.

No doubt the game itself will be much of the same mix of puzzling and adventuring. The first batch of screenshots and trailer certainly look great. 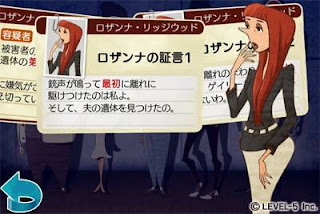 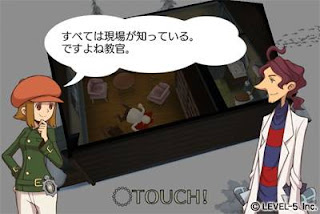