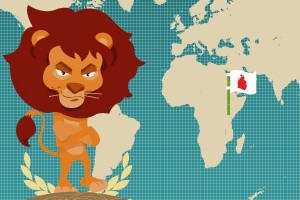 DSiWare doesn’t get a whole lot of love, except when it comes to puzzle games. Battle of the Elements is… a puzzle game.

Coming from a small Spanish developer, Battle of the Elements is a fairly standard puzzler, but it has an interesting art style. It’s already been released to the iOS, but it’s nice to see some more love for DSiWare.

The features, according to the press release:

Story mode with 8 selectable characters
40 mind bending missions to solve before time runs out
Achieve the highest score in an endless marathon mode
2 Player VS mode
Original storylines, endings, dialogues and voice acting for each character
Guided tutorial to easily introduce the “easy to learn but hard to master” game mechanic 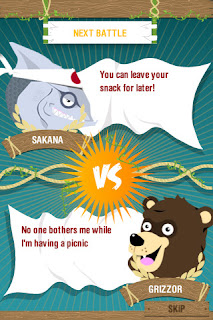 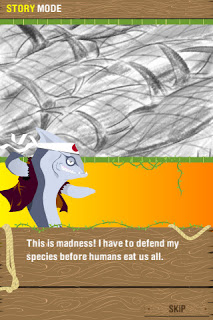 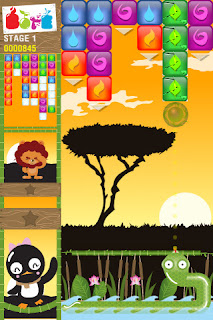 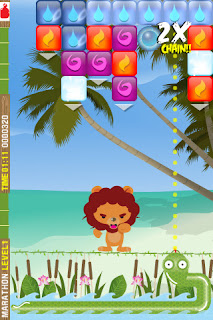 Digitally Downloaded poll results #6: How many downloadable games do you buy a month?