As the entire gaming world is aware by now, the PlayStation Network is down as Sony rebuilds and strengthens it in response to an attack.

There are lessons Sony will learn from this event – both in terms of securing down its network (an issue beyond the scope of this piece); but also in terms of dealing with its community. 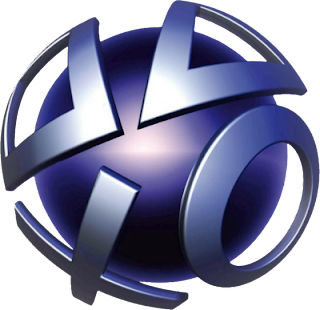 From the numerous Websites, blog posts and social networks, it’s evident that many of the Sony faithful are irritated. Not so much with the fact the network is down – it’s amazing the level of support Sony has had from its fan base once they understood what was going on. The anger has been more targeted at Sony’s lines of communication to its customers.

To be frank – Sony’s done a poor job with updates and being open and honest about this. The vendor has provided no ETAs on when the service will go up (or even a time frame they’re aiming at), and it’s been reluctant to let us know what the problem was. It took a full day for Sony to admit the network was down because of an external intrusion.

The last blog post on the PlayStation Europe community page was a full day ago.  It’s a typical response from a Japanese vendor – to lock things down in emergency and demand a very clear line of communication from the higher ups, filtered through a reviews process. The official line and messaging has worked in the past, but in the age of the Internet, it’s too easy for the virtual grapevine to spring into action if the corporates are too slow with forthcoming information. The brand is then damaged when the rumours blow problems out of proportion, and build unnecessary fear amongst customers.

In the future it will be important that Sony understands that people are more receptive to open communications, accountability, and indeed, staying available for comment does the brand less harm than being secretive.

I’ve got no doubt that once the PSN returns Sony will make some kind of gesture as a goodwill apology to attempt to start rebuilding its online brand, but more importantly, if (or when) something of this scale happens again, I hope the Sony staff will have greater leeway to be open, honest, and immediate when questions are directed to them.