It’s been announced by one of the weirdest press releases we’ve ever seen, but new XBLA indie game, Spacecraft, looks pretty good. 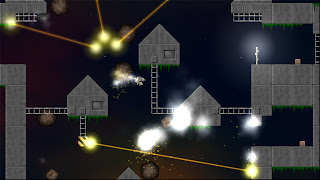 Spacecraft is now released on the Xbox live indie games channel. Everything but the music is made by me, graphics, programming, trailer, levels. So a true indie game

The game is a retro style action game set in space where the goal is to collect and bring crates back to your base. The game features single and cooperative play as well as racing and death match mode. 36 levels, many different weapons and advanced physics.

So yes, this is a very… unique approach to press releases. Should this game take off, we suggest the developer hire a PR agent for his next game.

Still, we can’t deny the game looks like a lot of fun, and for just 80 points, its not a great investment to support a ‘true indie game.’ 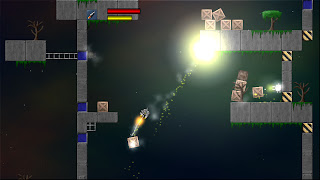 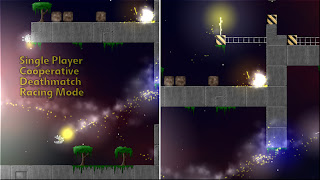 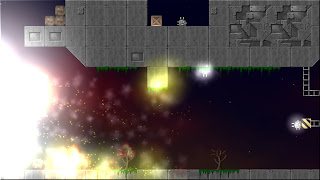 Why the Sony PSP Go will see the NGP to success