Konami’s promising 2.5D action platformer (despite having a terrible name), Rush’N Attack Ex-Patriot, is looking even better from the fresh batch of screenshots. 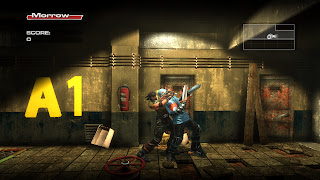 The plot is old-school – a struggle between and the during the Cold War. When the discovers that the Russians have found a never-before-seen material used to create devastating nuclear missiles, they form a secret branch called “Harvest” to infiltrate and investigate the Soviet weapons program.
Plot aside, Rush takes place across three environment – a Siberian prison complex, a bio-weapons lab and a nuclear weapons base. In each location, there’s a variety of missions to complete and combat encounters to survive.
Konami promises it will be possible to attack the game from either an all-action, or stealthy approach. Given you’ll start with little more than a knife, you’ll have to do some sneaking before you can gather the real weapons to lay the pain down.
The game is due on PSN and XBLA, and should be released some time in 2011 (the press release claims Fall 2010, but we’re guessing that’s a typo).

Anyway, in the meantime, check out a bunch of new screens! 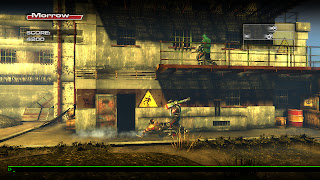 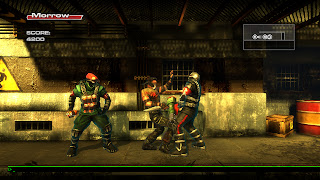 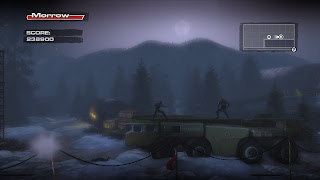 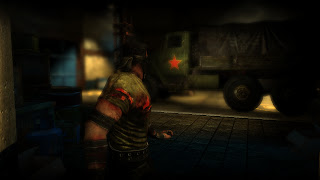 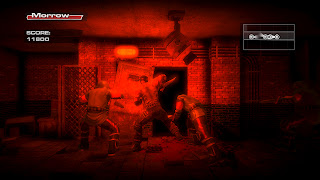 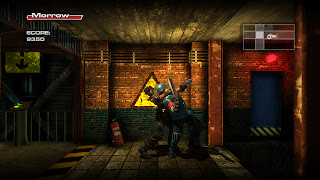 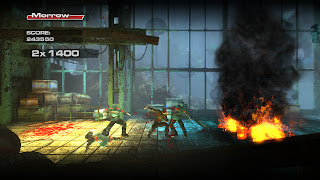 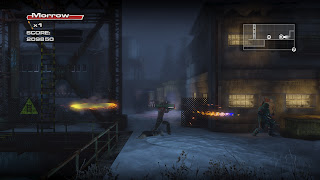 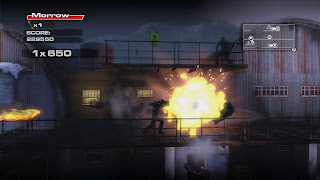 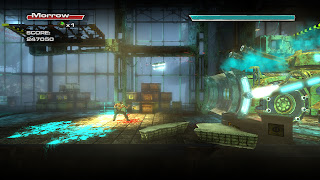 DSiWare games that we’d love to see remade for 3DS