On the Nintendo DS, Ubisoft’s Might and Magic Clash of Heroes HD was a very underrated and often overlooked classic. Now it’s heading to PSN and XBLA in glorious HD, and as you’ll see in the screenshots below, it looks awesome. 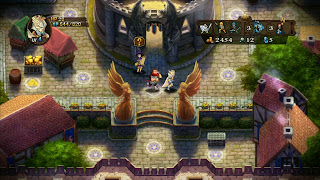 It’s not a straight port of the DS game

, either. The HD games include online multiplayer for up to four players, exclusive spells, creature abilities and artifacts not seen in the DS game, and some game rebalancing to make it a more streamlined experience.

There will also be a trial version – though if you’re in to puzzle RPGs, you’re probably not going to need it to realise this is the kind of game for you.

Enjoy the screens – it launches on XBLA April 12, and PSN April 13 (for Europe/ Australia, at least) 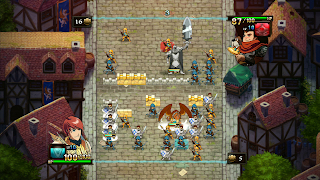 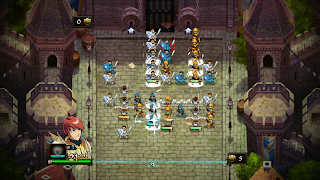 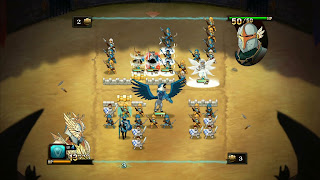 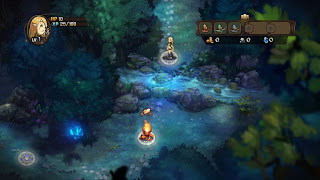 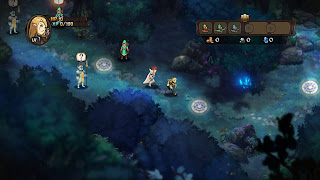 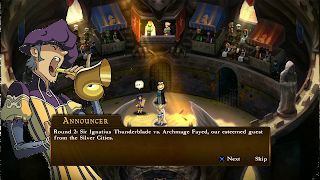 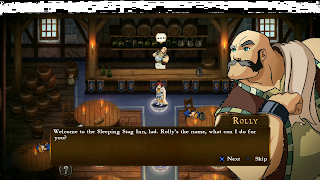 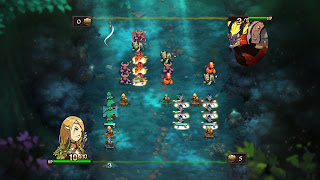 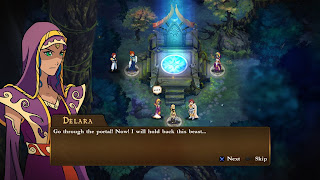 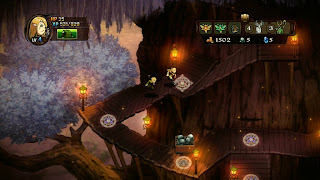 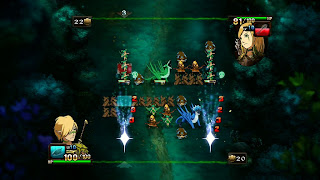 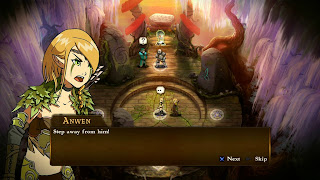 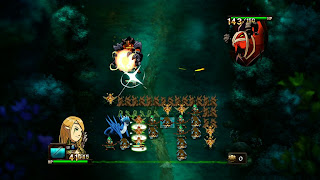 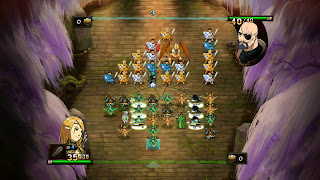 Disclaimer – the Amazon Affiliate link above provides revenue to Digitally Downloaded, allowing us to supply you with the best possible content!
Share this