Perhaps this will give you a reason to head back into PlayStation Home – Jet Set Games had released a new social spy game to the platform. 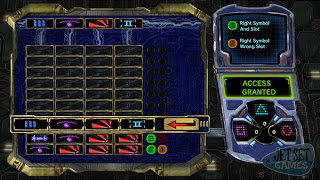 In Conspiracy, players take the role of undercover agents in a daily war over intelligence and technology.

You’ll form alliances, perform raids (where you’ll take on guards, turrets, security systems and minigame puzzles). The goal? To collect in-game intelligence with information found outside the game on social networks and community forums to piece together the Conspiracy and answer: who is really in charge?

Coming from the same guys behind the hilarious Highborn on iPad and iPhone, this game looks and sounds great, and just might attract some renewed interest in PlayStation Home.

There’s even the promise of more to come, with new raids, additional player factions, new items and gear, and further story plot points are planned on an ongoing basis. 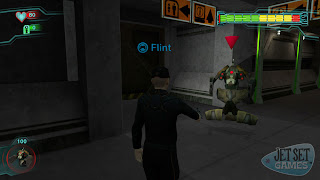 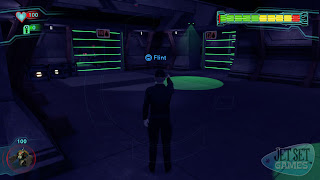 Review: A Small World; or proof the iPad is board game paradise