Hysteria Project, a choose-your-own adventure horror game, is getting a sequel, courtesy of Bulkypix. 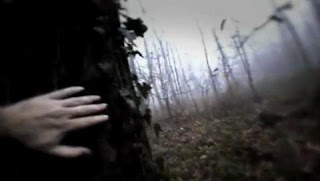 Originally an iPhone game, the game was later ported to PlayStation Minis. While not the greatest game in the world, the Friday the 13th horror vibe, and relatively unique presentation (the entire game was shot in video, with different decisions and QTEs causing different videos to be played), made it quite fun for a cheap download.
The sequel will hit the AppStore on January 27, for both iPhone and iPad.
(screenshot from Hysteria Project 1. There’s not a whole lot other info on the sequel as yet, other than it’s going to be more of the same. 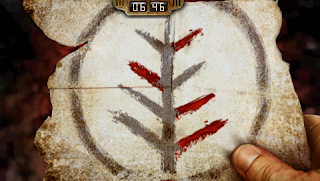