Here’s an interesting possibility – not only might we finally see a handheld virtual console on the upcoming Nintendo 3DS, but the games might also get the 3D treatment.

I recently caught up with creative director of indie Sydney-based developer Nnooo, Nic Watt, about his experiences with the Nintendo 3DS and his time over at E3.

In regards to the 3DS, Watt was very positive about what he saw, and raised a very interesting possibility in the process.

“We had three meetings with Nintendo when we were at E3, and in one we met the lady that was second in command of WiiWare and DSiWare, it was a really good meeting with her, and talking about our plans for the DSi and the 3DS,” Watt said. That in itself isn’t surprising – with hits like MyNotebook and Pop, Nnooo has firmly established itself as one of the dominant download developers on Nintendo consoles.

“And then we had some other technology based meetings with Nintendo, and we got quite a lot of behind the scenes access with the 3DS where they were running a lot of demos. We got to play Star Fox on the 3DS which was really cool, although I didn’t see Zelda, must have missed that one.”

And here is the exciting bit:

“They also showed some really good technology – they taking their old NES games, which were obviously 2D, but the way NES games work, but the graphics are on planes and that’s how you sort what moves in front of what,” Watt said.

“And so what they’ve done is given those planes depth – and having 2D Zelda running on 3DS gave it, not an outstanding 3D, but it still looked more 3D. And they had Bomberman and a couple of other games running, which is quite interesting.

“So I wonder whether they might be doing some kind of virtual console for the 3DS?”

Of course, these are just the thoughts of one developer, albeit one with close development times to Nintendo console. Most of us feel Nintendo lost an opportunity in not offering a virtual console on the DSi to complement DSiWare, but it would seem the 3DS is more than capable of it.

What’s more, it seems like it would be relatively easy to repurpose those games to include some basic 3D elements – giving the legions of retro fans a whole new excuse to re-experience their favourite games. 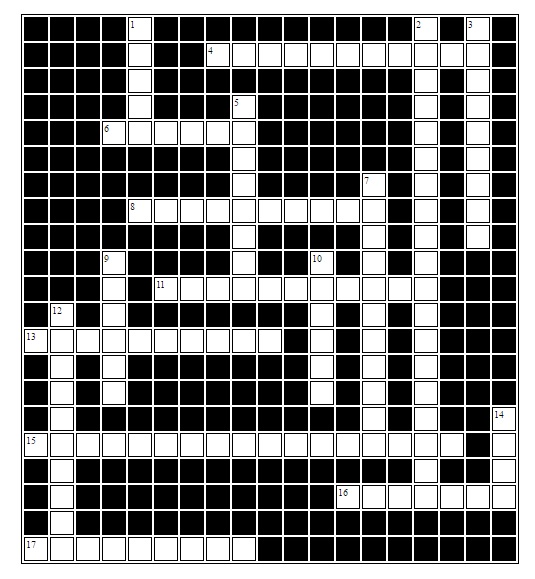