Day #7: South Of The Circle (Read our review here) 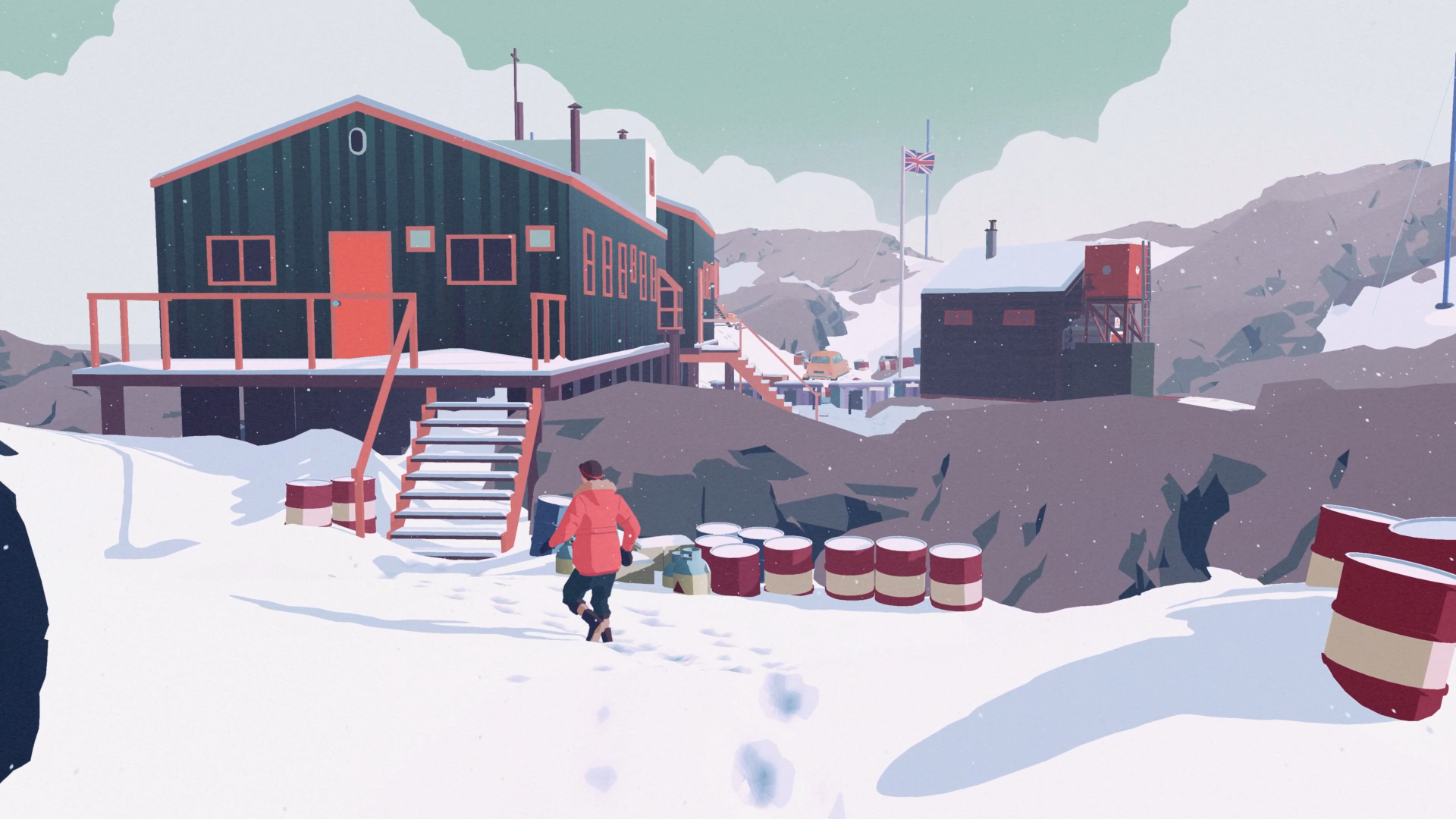 It’s got snow in it, right? That’s Christmas?

Yeah, okay, that might be a bit of a stretch (a lot of a stretch), and South Of The Circle doesn’t even have the snow on the correct pole – as the name suggests this one is set in Antarctica, but nonetheless, you really should play this game. It’s quite a magnificent bit of indie storytelling art. Cinematic and aesthetically beautiful, the game also weaves a strong and interesting plot, and one that, rarely even for the indie space, has some teeth and spirit to its theme.

As a game it’s relatively sedate – it would be called a “walking simulator” if it played out in first person, but as a powerful and provocative piece of interactive literature, South Of The Circle was one of the best games released this year. As an added bonus, it’s only a couple of hours long, so you can power through it in between bigger games while enjoying the Christmas downtime… although this is the game that will probably stick with you best of all.