The fourth time is starting to lose the charm.

On the one hand, The Devil In Me is a good, fun, pulpy horror game. On the other hand, The Dark Pictures Anthology, which The Devil In Me belongs to, had a good concept that the developers, Supermassive Games, has never managed to deliver on. This is the final title in the first “season” of what was, conceptually, an anthology, and I really hope that the developers take a hard look at what they’re doing before getting too far along in the second, because it cannot continue on like this.

The timing of The Devil In Me was perhaps unfortunate because it released just a few weeks after Guillermo del Toro’s Cabinet of Curiosities on Netflix, and that is a masterful example of what an anthology should be. That TV series was eight short films, shot by eight directors, to highlight eight different ways to approach horror. The differences between them were substantial, ranging from classical gothic fantasy to Lovecraftian nightmares, psychological horror and monster fantasy.

The biggest problem with The Devil In Me is that it does not feel meaningfully different to any of the other games in the series. They play in essentially the same way as one another, suggesting that Supermassive Games never thought to pair gameplay up with the type of horror the team wanted to convey. Characters can die in much the same way from one game to the next, and while The Devil In Me was marginally more sadistic than the other three, with its Saw-like death moments, the outcomes are the same each time. As you play you will be keenly aware that, just like the previous Dark Picture titles, those outcomes will always be down to the visual novel-style decisions that you made and your performance in the action sequences. 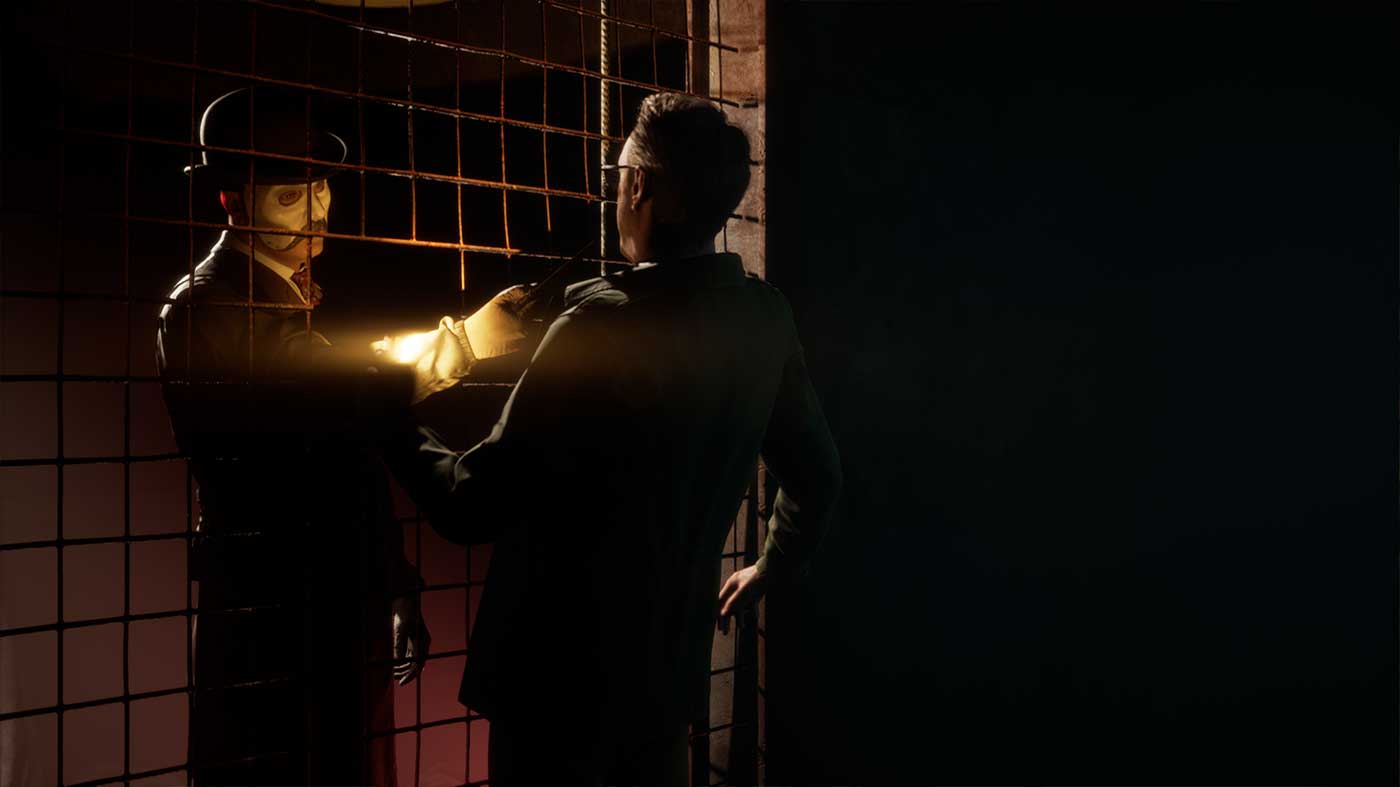 Death doesn’t necessarily need to be the motivating factor in horror in horror genres, which is something that del Toro’s project explored magnificently but Supermassive Games never seemed to figure out. Consequently, The Devil In Me feels like it has failed as a concept. It’s not an anthology item. It’s a sequel, just as the previous titles were sequels, all exploring the exact same kind of horror in the same way. I’ve found this increasingly frustrating from one title to the next, because the idea of a horror anthology in video games is a fascinating and potentially important one and we needed Supermassive to deliver on the promise. Far too often, video game horror is handled in a very specific manner. They’re either action games with monsters, or psychological horror with the occasional jump scare to keep you awake. There is so much more that horror can offer, and way back when, as I stepped into the first Dark Pictures title, Man of Medan, I was looking for the developer to show leadership in delivering this. That I’ve never got that has now brought me to a breaking point with the series.

Now, with all of that said, objectively speaking The Devil In Me is good, because the previous Dark Pictures titles were good. It remains an entertaining blend of choose-your-own-adventure, puzzle solving, and short bursts of action, with the promise that among all the activities that you’re doing, there is a way to save everyone, and a way to have everyone get themselves killed. It’s even more fun socially, with a group of people fighting over which decisions are the best path forward for the unfortunate protagonists.

As an experience, The Devil In Me has two things going for it. More expansive exploration, with a greater focus placed on inventory and items, that gives the game a texture akin to a point-and-click adventure at times. It also has the benefit of an amazing and expertly-rendered setting. A recreation of the infamous World’s Hair Hotel, filled with traps, murder rooms, and labyrinthine hallways is a spectacular location to build a sense of claustrophobia and unease. 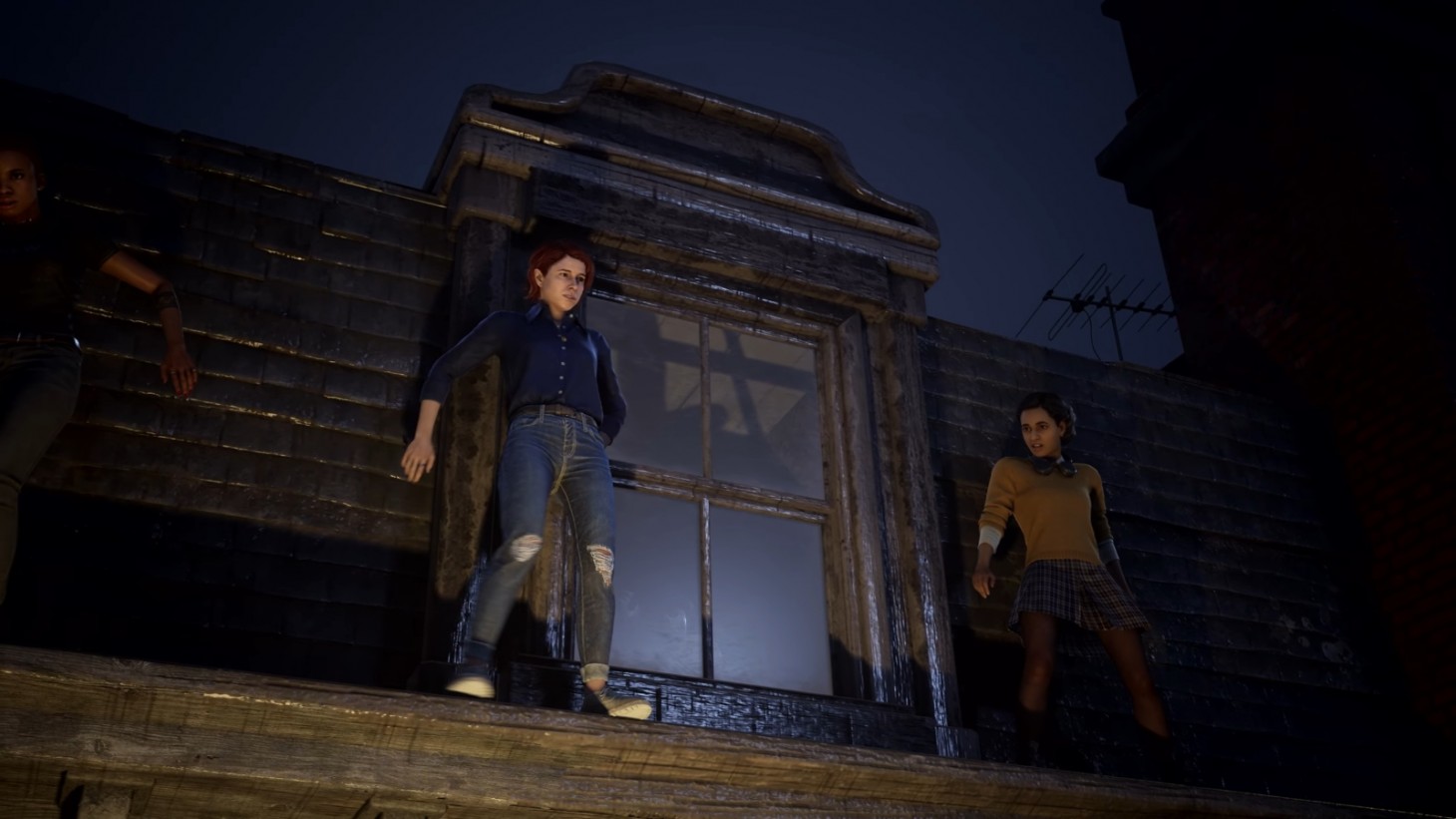 Unfortunately, the game is let down by some surprisingly uneven narrative. The core idea is a good one – a group of filmmakers, each with their own tensions with one another, have come to the recreation of the Hotel to shoot a documentary. It doesn’t take long for animosities to set in, and then the group realises that the recreation is a little too perfect and this really is a murder hotel. This is a prime horror set-up, but in execution, there are some ugly immersion-breaking and poorly thought-out moments.

Just for one example, early on: two of the characters, who had been romantically involved, are exploring the hotel together. They start talking critically of the director/producer while on the top floor balcony of the building, only for him to make an appearance on the ground floor, having heard what they were talking about. He’s very clearly angry, clapping and yelling at them for being “traitors” for what they’re saying. Seconds later (in the very next scene) the whole group are sharing wine. The two that were on the balcony are whispering at one another to discuss whether he heard them, and the producer guy gets up and, if you want him to, can make a magnanimous toast about how much he respects and appreciates his whole team. That dialogue tree gives the entire section of the game an incoherent quality and, unfortunately, those kinds of moments happen far too frequently for the game’s good.

I can’t remember if the previous Dark Pictures games were this uneven, but I do think that I would remember it if they were. In The Devil In Me, the performances themselves were fine, but the scripting was so immersion-breaking that I lost the will to care soon enough. Unfortunately, with narrative-driven horror, when you no longer care about the fate of the characters, you’re in for a tough slog to get all the way through. 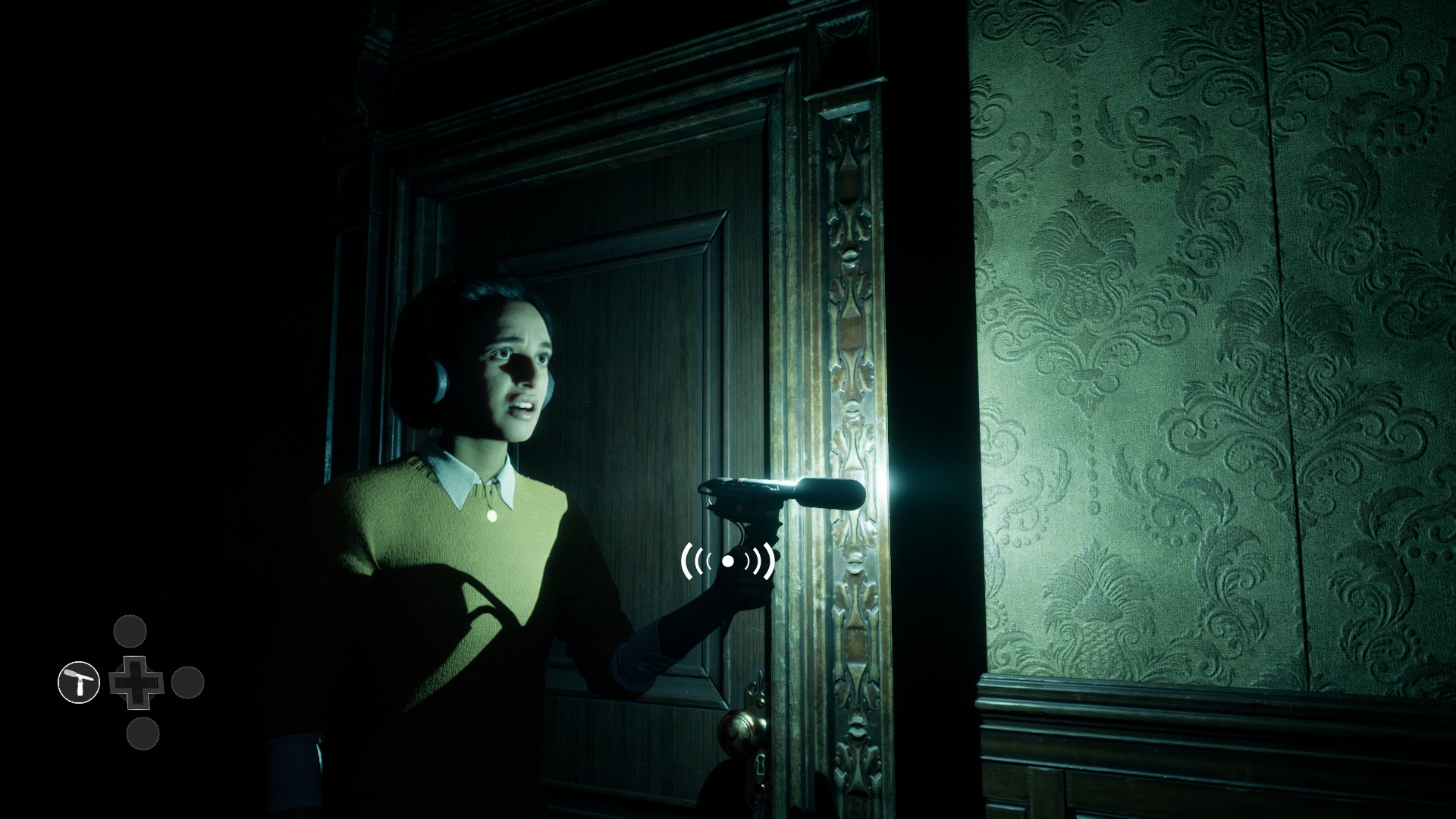 I realise that this review sounds harsh, and it is, out of pure frustration that a concept that had all the potential in the world has ended up like this. However, I do feel like I need to further contextualise this criticism. I gave the first Dark Pictures title, Man of Medan, 4/5 stars, and The Devil In Me is no worse than that. At the same time, after Supermassive Games promised us an anthology that celebrated all the different kinds of horror out there, what they’ve given us instead is a stagnating series of sequels. Do I hope The Dark Pictures continues? Yes. Very much so. I still believe we need an anthology of horror in the vein of Cabinet of Curiosities to explore a wider range of horror in video games. But come the second “season”, Supermassive Games needs to start delivering an anthology.

Cygnus Enterprises is an RPG, colony management, and top-down shooter title all in one