It’s time for a very chunky Nintendo Direct! This one is set to be about 45 minutes long, and will (mostly) feature game announcements for titles releasing in the next six months or so. Ideally, we’ll see an announcement for Final Fantasy Pixel Remasters coming to Nintendo Switch, but I’m not holding my breath. For reference, when the Direct described something by season I’ve changed it to Quarters to make it easier for those not in the Northern Hemisphere (something everyone should be doing, but I won’t get into that). Winter 2023 is Q1, Spring 2023 is Q2, and so on. Everything is for Nintendo Switch unless otherwise noted. I’ll start with the Direct’s highlights, and include a full list of games and release dates.

That’s right, it’s time for a new Fire Emblem title! The last mainstream title was Fire Emblem: Three Houses, which was phenomenal (read Matt’s review here), and that was three years ago at this point. In Fire Emblem Engage, there was a war against the Fell Dragon a thousand years ago. Four kingdoms worked together to seal away the evil, but after this amount of time the seal has weakened and the Fell Dragon is about to reawaken. The player takes on the role of a Divine Dragon. Use strategy and customization to collect Emblem Rings and bring peace back to Elyos. Fire Emblem Engage will be released on January 20, 2023 with both Standard and a Divine Edition.

Fatal Frame (otherwise known as Project Zero) is an iconic series about using photography to survive the horrors created by ghosts. Mask of the Lunar Eclipse was originally released for Wii in Japan in 2008, but it never saw the light of day in the west… until now. This remaster has been requested repeatedly, so fans of the series must be chuffed. Ten years ago, five girls disappeared from a festival. Each was eventually found, but their memories were lost; they only recall a lone melody and a possessed masked woman dancing in the moonlight. Now, two of the five girls have died, and the other three return to the island that held the festival to solve the mystery behind their friends’ deaths. They will use the Camera Obscura to repel vengeful ghosts. Fatal Frame: Mask of the Lunar Eclipse will be released in early 2023. It will also be available for PC via Steam, PlayStation 5, PlayStation 4, Xbox Series, and Xbox One.

Story of Seasons: A Wonderful Life

I’m always up for a new Story of Seasons game, and this one contains a new aging feature that I’m really excited for. Players will move to Forgotten Valley to begin a new life of growing crops and raising animals. For the first time, the characters will grow older as time goes on: their appearances will chance, and children will grow up. Story of Seasons: A Wonderful Life will be released in Q3 2023.

That’s right, another big sequel is on my radar! Matt adored the first Octopath Traveler game, giving it five stars in his review. Meet eight new travelers on a journey through the world of Solistia: Hikari (Warrior), Agnea (Dancer), Partitio (Merchant), Osvald (Scholar), Throné (Thief), Temenos (Cleric), Ochette (Hunter), and Castti (Apothecary). They all have their own story, but they will intertwine at some point. The game features a day/night cycle, with townscapes and Path Actions differing depending on the time of day. Octopath Traveler II will be released on February 24, 2023. It will also be available for PC via Steam, PlayStation 5, and PlayStation 4.

The rhythm action series is back, and it’s all Final Fantasy (well, for now)! The base game includes 385 songs categorized by FF game. Play alone, as a duo in pair style, or with four players total in online multi-battle. Deluxe and Premium Deluxe Editions will include music from other Square Enix games, including NieR, SaGa, Live A Live, and Octopath Traveler. Theatrhythm: Final Bar Line will be available digitally and physically on February 16, 2023. It will also be available for PlayStation 4.

Atelier Ryza 3: Alchemist of the End & the Secret Key

Join Ryza and her friends as they set sail to investigate strange islands that are appearing worldwide. Eleven heroes from all walks of life will join your party.Work with allies to activate various skills… basically, teamwork makes the dream work. Atelier Ryza 3: Alchemist of the End & the Secret Key will be released on February 24, 2023. 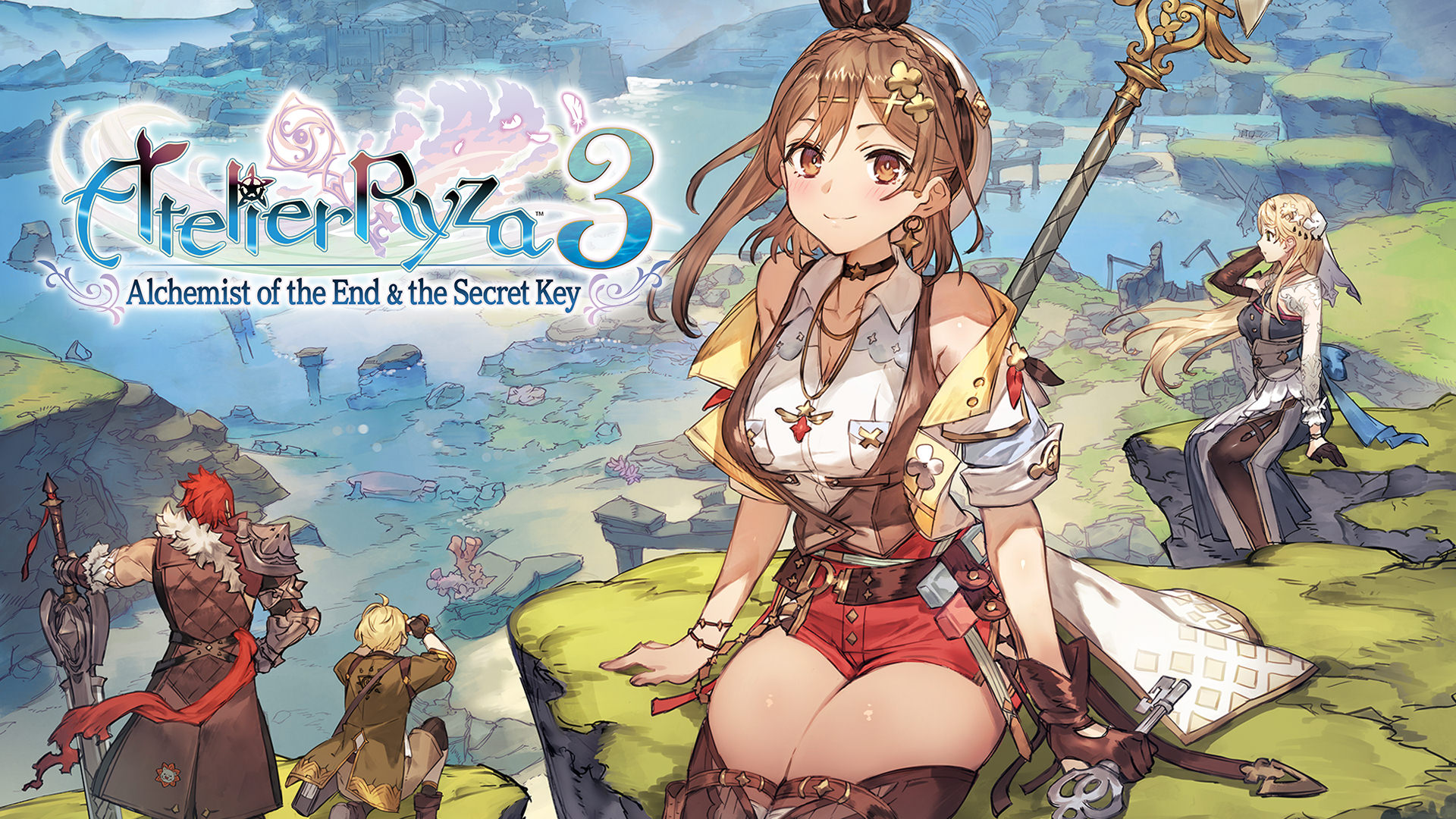 The Legend of Zelda: Tears of the Kingdom

No words. Just trailer. The Legend of Zelda: Tears of the Kingdom will be released on May 12, 2023.