Let’s start with the trailer (which was part of a larger presentation, available towards the bottom of this article):


The thousand-edged dragon is a nickname for the Flying Wyvern Seregios, making its return to Monster Hunter. It is rather territorial (aren’t we all?) and known for its amazing flying maneuvers and sharp Bladescales covering its body. Seregios can shed these scales, causing hunters to bleed (an automatically recurring injury unless resolved).

There are two new subspecies that will be coming to the expansion, with the original monsters already appearing in Monster Hunter Rise. Aurora Somnacanth has the ability to freeze anything (or anyone) that gets too close; it can also glide across ice to attack. On the opposite end, we have Magma Almudron, who prefers to spend its time in the Lava Caverns and uses molten stone to strengthen its attack and overwhelm opponents.

The final monster shown off is the Elder Dragon Malzeno, who can bring down entire kingdoms. It commands a swarm of parasites that capture and absorb the energy of its prey. When directly engaged in combat, Malzeno attacks with elegance, inspired by vampires. It can inflict the blood light status, which begins a duel to see whose life force can last longer. If the hunter loses this battle, their accomplices will be attacked by an even more terrible form of the Elder Dragon. 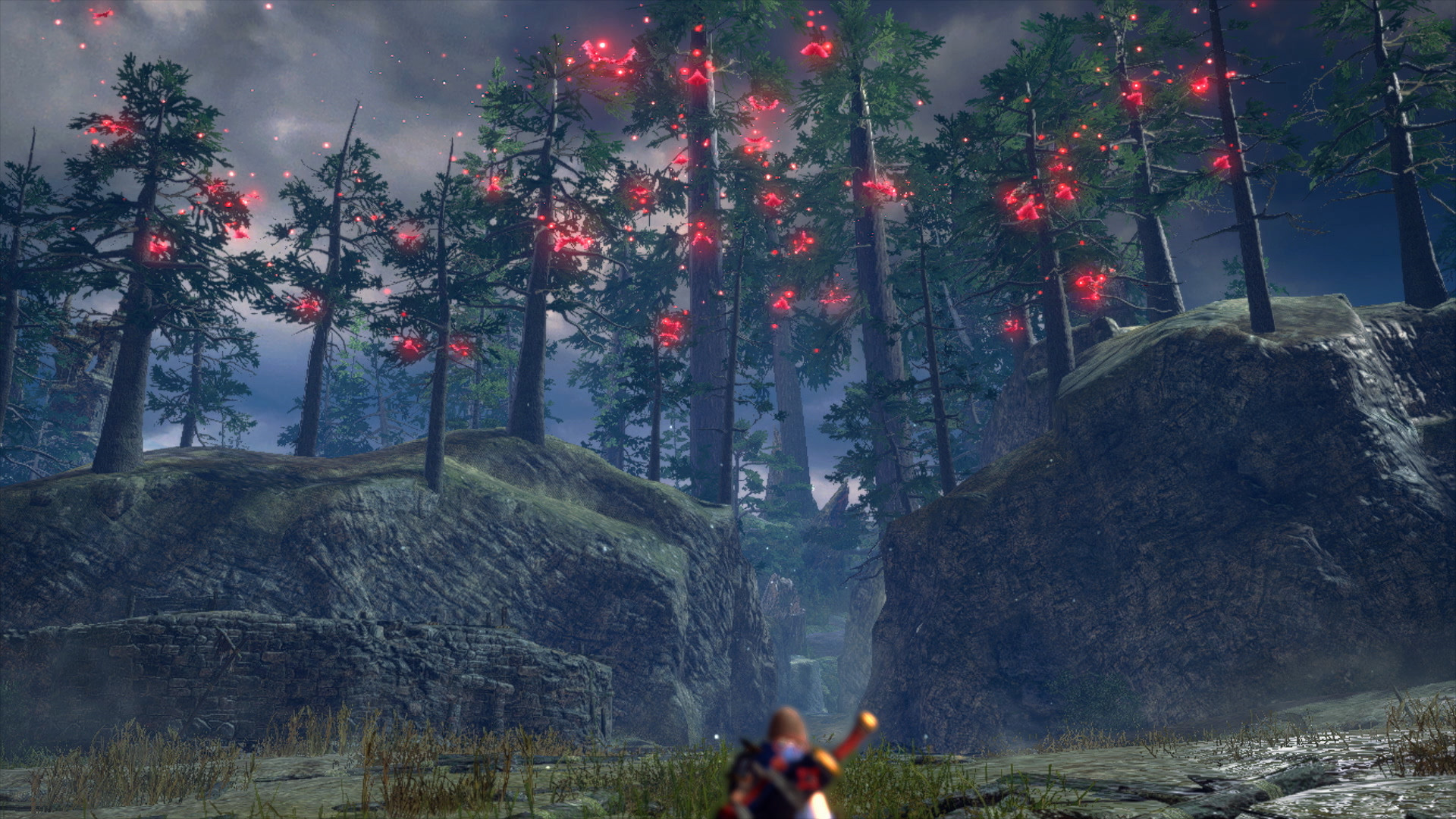 To have any chance against these new foes, hunters will need to use new Switch skills as well as the Switch Skill Swap ability. Switch Skill Swap allows hunters to assign Switch Skills to two different load outs that be be changed on the fly. This allows situations to be assessed more fluidly. If performing a Switch Skill Swap and under attack, Swap Evade can be used (although repositioning may be a better options). Beginning on May 16, Monster Hunter social channels will be showcases a series of short videos exploring each of the 14 weapon types available.

Finally: Follower Quests! These quests are single players hunts that allow players to accept quests from and complete quests with their favourite story characters. Each Follower has their own specialisation, and can help the player recover their health, place traps, and ride monsters. From Elgado Outpost, there are Followers such as Fiorayne, Luchika, Jae, Admiral Galleus, and Master Arlow. From Kagura Village, the Followers include Hinoa and Minoto. Followers are unlocked as players progress through the story. Follower Quests conclude with exclusive rewards upon completion.