We have a special themed edition of the itch.io wrap this week – it’s all visual novels! Itch.io is a particularly good place to go for indie and artsy VNs, and this week just happens to have four such releases that are worth looking at. The first is Greek mythology-themed otome romance title, Heart & Soul, based on the famous story of Eros and Psyche – the Romeo & Juliet of Greek mythology, as it were. 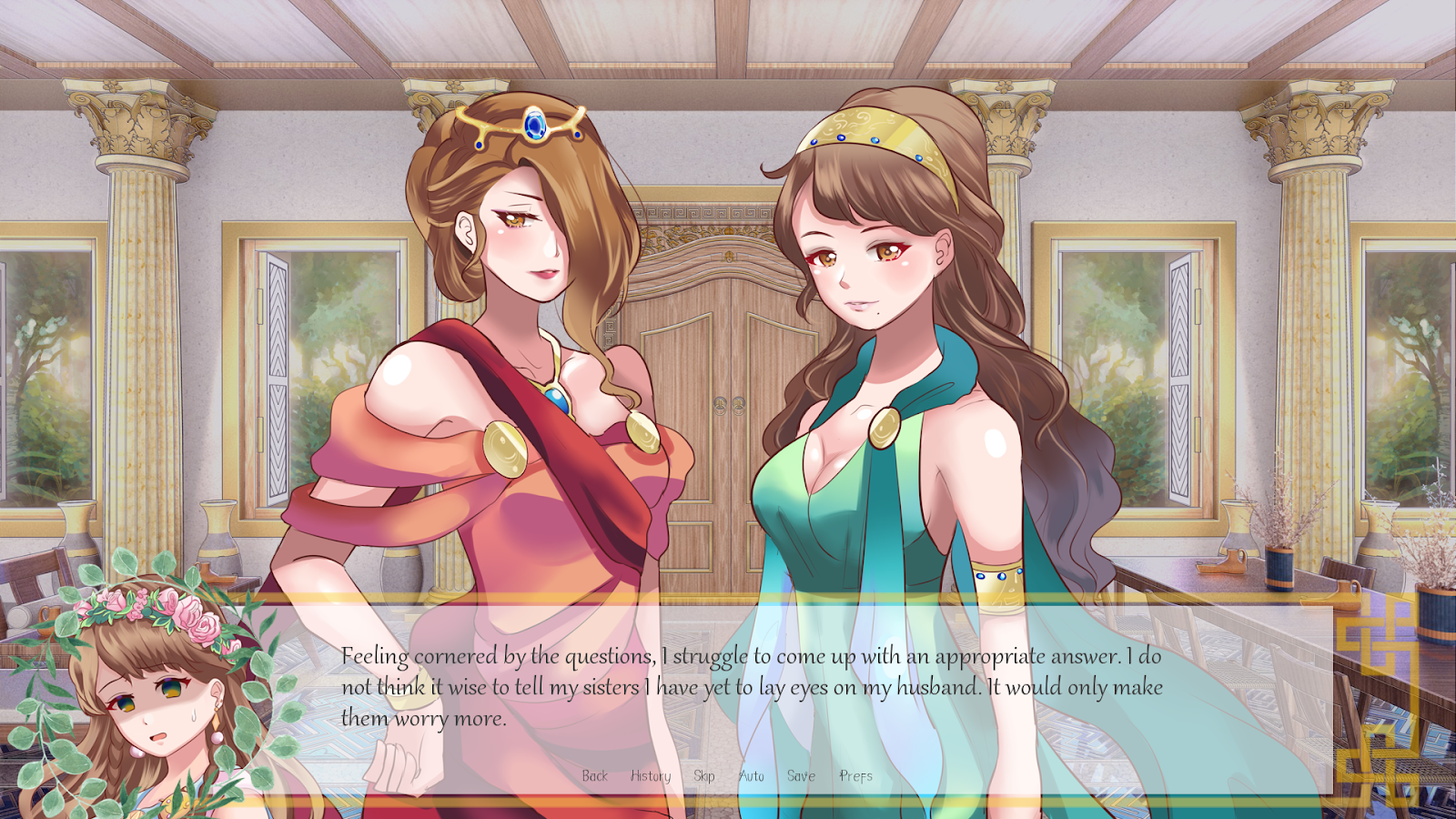 The full version of this game features a script of some 70,000 words, eight separate sprites, over 12 backgrounds, and 12 endings, of which only one is faithful to the original myth. That also means that there will be plenty of decisions to make and a “favour-building,” activity system for even more interactivity. All in all, you’ll get around five hours of play from this one, making is a short and sweet visual novel, with some lovely art to go with the classic tale.

Mysteria of the World: The Forest of Death

If you thought 12 endings was a lot, get a whiff of this: Mysteria of the World has 25 (!) endings, challenging you to make the right decisions and play out a series of mini-games in order to try and uncover the secrets of the dead forest… and also just survive it. It seems to be tapping into the Grimm Brothers aesthetic, with a narrative that promises “many references to various mythologies” and three main routes to work through. Backed up with a darkly whimsical aesthetic, much like you might expect to see from a Grimm story, the Forest of Death has a real sense of both intrigue and classical elegance behind it. 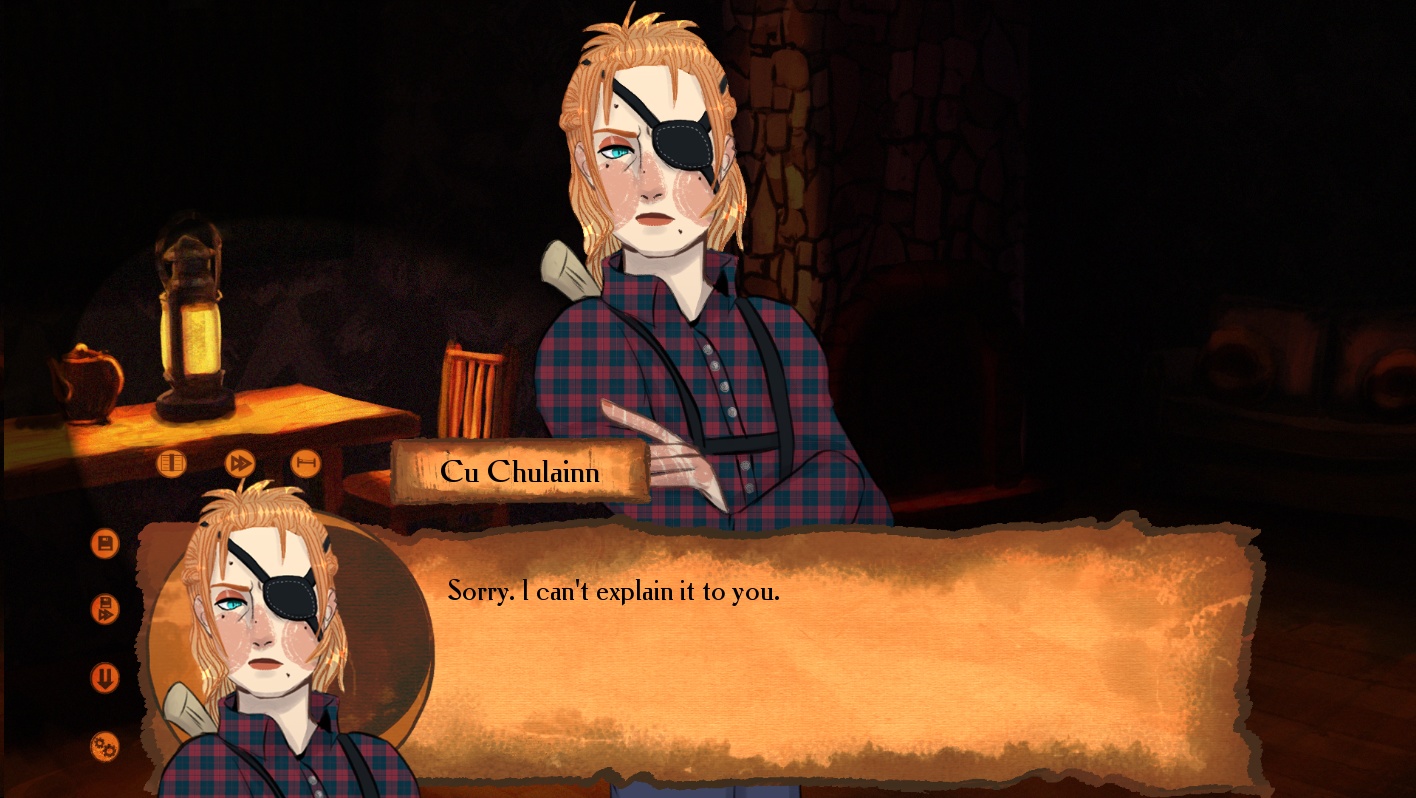 Further reinforcing the impression that this is a game of dark whimsy is the game’s description. According to the page: Probably everyone has experienced this state after sleep. The moment when your mind has not yet emerged from the embrace of Morpheus, but is already approaching the surface to take a breath of air. Yes, the phrasing is a little concerning since, as a visual novel, you’d hope that the writing was tight, but still, the game’s name-dropping the likes of Cu Chulainn. It intrigues, and is only a couple of dollars to buy into.

How to Sing to Open Your Heart Remastered

I never knew this game existed in the first place, so the remaster is the opportunity to discover it for the first time. I’m glad it happened though, because How to Sing to Open Your Heart seems like a delight. This game tells the story of a “cat-eared princess” with a song that might just be able to “rescue her people” and “help her find true love.” See, the cat people – luccretias – and humans have never got on well, but perhaps our princess’ beautiful song might be able to break through the anger and hate and unite them… 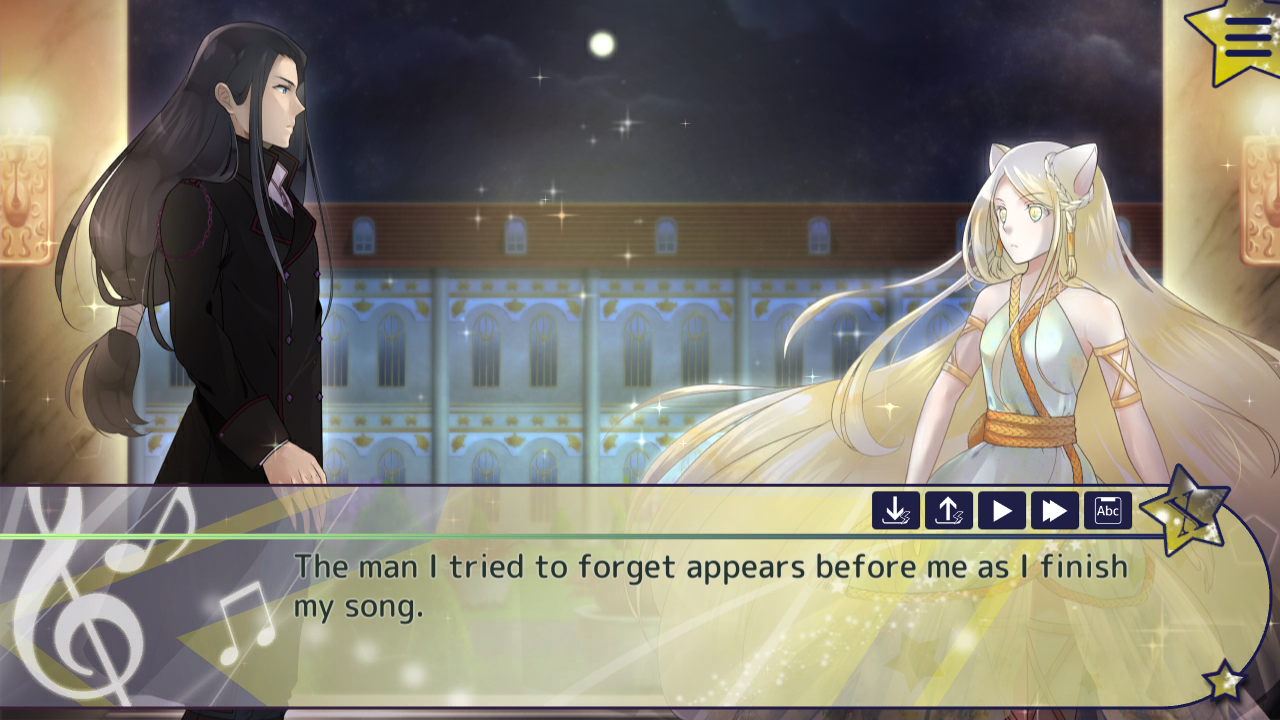 This visual novel is part of a series (including How to Take Off Your Mask and How to Fool a Liar King), and they seem to all share a sense of romantic fantasy and a truly gorgeous art style. The remaster features improved art and CG, and improved UI, and HD resolution at 60 frames per second (don’t ask me why fps is relevant to visual novels, but it is listed as a feature here). It does seem like a lovely little series, and represents indie visual novels at their finest.
Stuck in a Yandere Visual Novel… Help!
Last but certainly not least this week is a game that looks like it might be very, very funny. You play as a character that loves yandere… and then wakes up one morning in one. Now, yandere is a thing that can be fun in fantasy but you’d rather not end up being the subject of such a story, and that’s the situation that our hero finds himself in, with a desperate need to survive the… affections… of his suitors in this “romance” story. 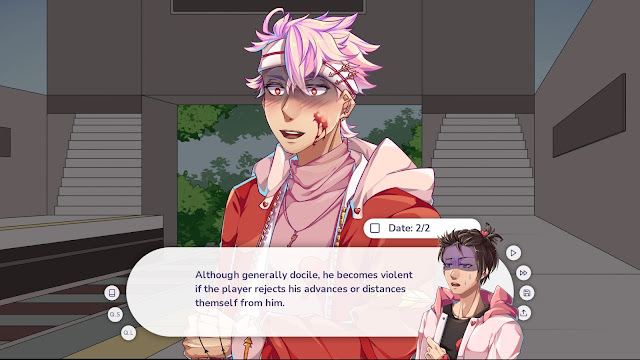 What is available on itch.io currently is just a demo, but it’s already pretty comprehensive, with 94,000 words, voice acting, three key art CGs, and five separate sprites. There are two “love” interests, and as you might expect from a yandere game, the story won’t quite play out with the traditional paired endings of the “romance” VN genre. The developers are expecting to release a second demo later on this year, and then the full game early next year.
Share this