Square Enix has announced that NieR: Automata will become a television anime project. The NieR sequel first launched in early 2017 to rave reviews from critics and players alike, which has since spawned into a NieR obsession for many. We don’t know a whole lot about the anime right now, but we do have a trailer!


The game is about three androids and their battle to reclaim a dystopia overrun by machines. Humanity left Earth due to the beings from another world, sending android soldiers as a last-ditch effort to thwart the enemies. The result? A war between the androids and the machines that may unveil a forgotten truth about the world.

In other NieR: Automata news, Babylon’s Fall will host a collaboration event with the game. There is no date for the collaboration announced at this time. The event will give players the option to dress up as 2B, 9S, A2, Commander White, and Operator 210. There will also be a based, quests, and enemies themed after NieR: Automata. Developed by PlatinumGames and published by Square Enix, Babylon’s Fall will be released on March 3 for PC via Steam, PlayStation 5, and PlayStation 4.

Sony has published a great blog post featuring the upcoming PlayStation VR2. Some details were released earlier this year, but this is the first look at the upcoming system. The post, by SIE’s platform experience vice president Hideaki Nishino. It begins by discussing the look of the headset, referencing the VR2 Sense controller and how they have similar looks. The orb shape represents a 360-degree world view. 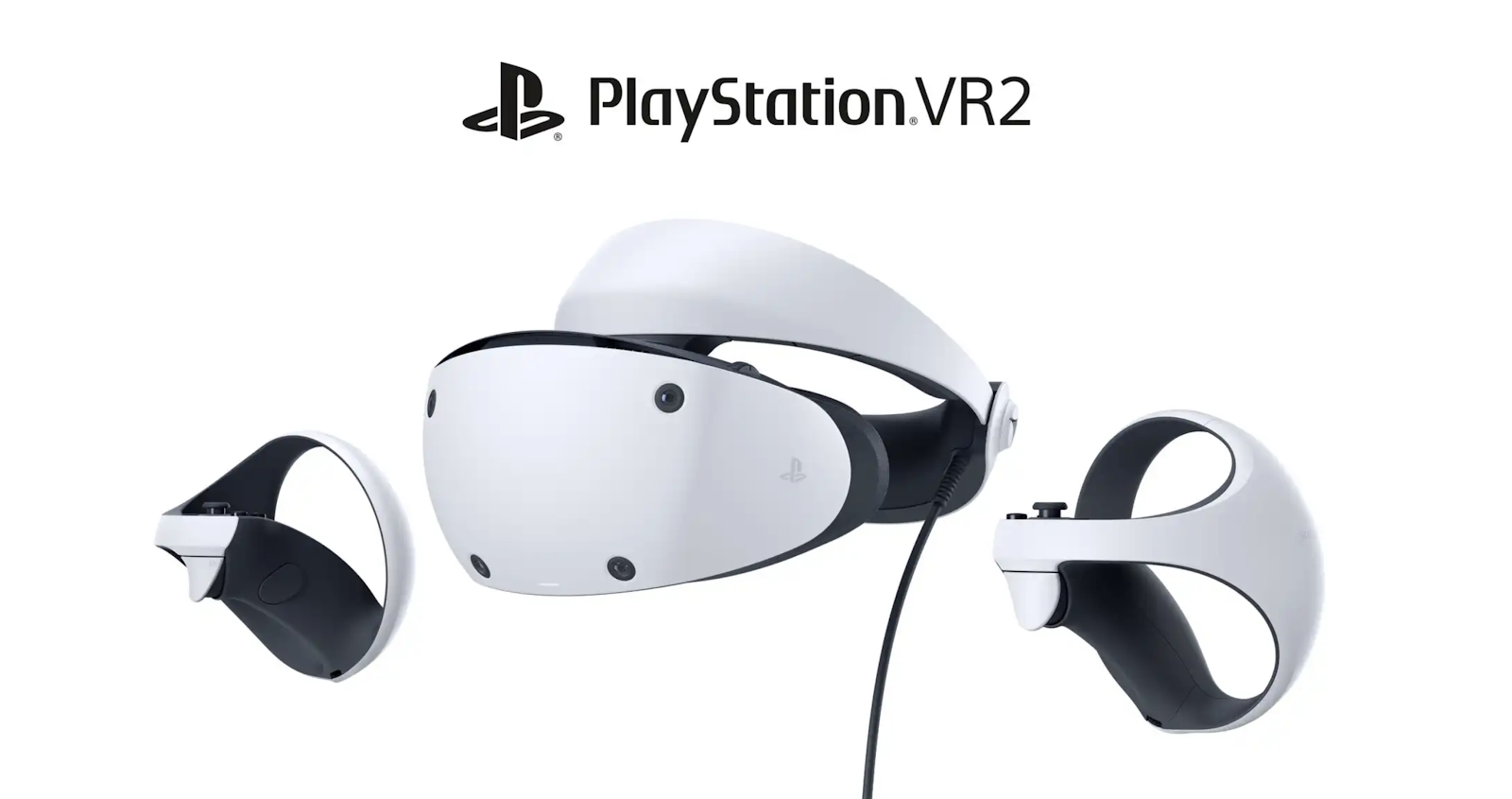 Of course, the design was also influenced by the look of PlayStation 5 and its accessories. The console was created while also looking ahead at how it would mesh with PSVR2. The PlayStation 5 is flat because it lives on a flat surface, while the PSVR2 is rounder, more like the DualSense controller. Nishino claims they care about it becoming part of players’ living room decor, but I wouldn’t say it’s nice enough to display for no reason; it’s just not so bad you’d have to constantly hide it.

There are a few new features to make the system more comfy, including a lens adjustment dial, a slimmer design, and best of all, a vent! It sounds so simple, but it really is genius. Yujin Morisawa, senior art director at SIE, explains the vent in the blog: “When I started to work on the design for the PlayStation VR2 headset, one of the areas I wanted to focus on first was the idea of creating a vent in the headset to let air out, similar to the vents on the PlayStation 5 console that allows airflow. Our engineers came up with this idea as a good way to allow ventilation and avoid having the lens fog up while players are immersed in their VR games. I worked on many design concepts to achieve this, and in the final design, you can see there is a little space in between the top and front surface of the scope that contains the integrated ventilation.”

Part of the Megami Tensei series, Soul Hackers is finally getting a sequel. I’m pretty sure anyone who had hopes gave up long ago (the original launched in 1997 with a 2013 3DS release), so they’ll be especially happy at this news. It gets a bit confusing, as Soul Hackers is actually already a sequel, being the second in the Devil Summoner series in the Megami Tensei series. Basically, it’s a turducken. I’m sure all y’all want right now is a trailer, right? Well, here it is:


The story is set in the middle of the 21st century, so just a little bit further in the future. Devil Summoners live in dark societies and harness the powers of demons. There is a being that watches over the world, detecting its upcoming ruin. To save it from disaster, Ringo and Figue descend to the human world. There are two people they need to protect but it turns out both have already been killed. Ringo uses Soul Hack to revive them, while they and Figue pursue a mystery.

Developed and published by Atlus, Soul Hackers 2 will be released for PC via Steam, PlayStation 5, PlayStation 4, Xbox Series, and Xbox One on August 25 in Japan and August 26 worldwide.

You just know a game called Wobbledogs will make you smile, and that it already does! It’s a colourful 3D pet simulator about raising mutant dogs. It’s like… Tamagotchi plus an acid trip. It’s already available via Steam Early Access, and has overwhelmingly positive reviews. It’s been in development for six years, and I can only imagine how happy the developer is to be celebrating its launch. Here’s a trailer:


The game has players raising a kennel of mutating dogs that are hatched from eggs. The dogs start out pretty normal, but as evolution goes forward the mutations and weird behaviour start happening. The press release says the dogs are “simulated all the way down to their wobbly guts,” which sounds a bit icky, no? The sandbox experience is meant for players of any age, and provides a unique stress-free environment to raise the dogs. It features customisable dog dens, an anti-gravity machine, and ghostly hauntings (ooOOooOOoohh).

Developed by Animal Rising and published by Secret Mode, Wobbledogs will be released for PC via Steam on March 15. It first launched via Steam Early Access in January 2021.

Oh wow. They actually released Chōjū Giga Wars on the Switch in the west