I was recently able to watch a preview of the upcoming GhostWire: Tokyo, to go with the other public promos that Bethesda has been taking to market. The media preview was a little more extended to what you’ve probably seen if you watched the State of Play, and it was an unedited slice of gameplay. So, on that basis, I think I’ve got a pretty good feel for what it’s about now. I came away from this footage excited about everything to do with the game… except for how it seems to play.

The premise and design of GhostWire: Tokyo is exceptional. It’s a techno-cyberpunk-horror thing, that drags a lot of traditional mystical Japan – tengu and yokai, yurei, and the like – into a hyper-modern vision of the great city. It’s a game that infuses torii gates with neon lighting, and combines Shinto-style magic and mysticism with convenience stores (convenience stores in Japan are a very good thing and I genuinely miss them). There is also so much mystery around the bad dude with the mask that we keep seeing, and the music seems to be heavily inspired by Japanese classical theatre, which was a delight to behold. I would love to know just how much of a student of Noh and Kabuki theatre the composer is, because I suspect it’s a lot.

But then the gameplay started and it was just way, way too rote and familiar for the strength of the premise. Tengu are reduced a grappling hook hotspot, just like we see in so many other glowing points in other open world titles. The yurei-style ghost interaction was actually a follow-the-icon side quest, as open world games always utilise to give players content for their money. The combat has creepy slender-man-plus-umbrellas monsters, and they look awesome, but as visually interesting as they are, and as the Shinto-style spell-doing is… we’ve been playing with these kinds of mystical combat systems from as far back as Heretic and Hexen. Finally, the glowing brightness of this Tokyo is such an interesting, vibrant place… so turning it into another open-world-and-fog-to-clear-away space really feels like a wasted opportunity to give the city a character and role to play within the drama. 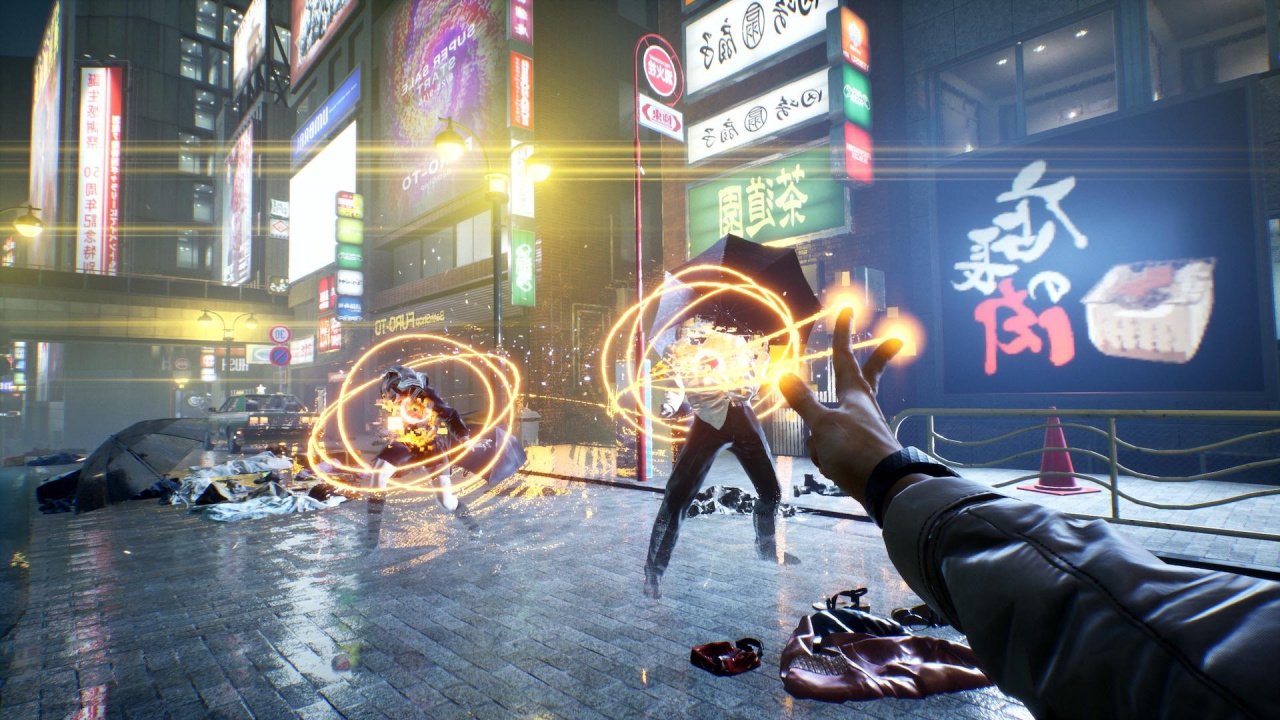 To be clear here, I am looking forward to playing this game. A great deal. For all my issues with AAA-blockbusters (and they are pretty well-documented at this point), there is the rare time that a blockbuster developer throws up an interesting and intelligent narrative. Death Stranding was one great example. I do think that GhostWire Tokyo will be another, and if the narrative and thematic elements are strong enough, I’ll deal with whatever gameplay is thrown at me. It also seems like, at a purely technical level, the game plays as well as you might expect for a major AAA-blockbuster. You’d be surprised if something this expensive didn’t play well, but even given that the demonstration was hands-off, it’s pretty clear that we can tick that concern off. The game will place nicely.

But I was really hoping that, like it was with Death Stranding, GhostWire Tokyo would be a game designed around the concept. Whether you love Kojima’s work or not, one thing about that project was clear from the outset: the gameplay was structured to support the concept, and as a result, the overall experience was cohesive, clear and distinctive. It was something unique to Death Stranding, because no one has told a story like Death Stranding before. It’s a far cry from so many other bland, cookie-cutter open world products, in which the developers clearly start out with an existing, (commercially) proven, gameplay structure, and then try to shoehorn in a plot and concept that fits. We see that happening a lot these days because, unlike with some other genres (the FPS, for example), the in-vogue open world structures are versatile enough to enable the cookie-cutter approach for just about any blockbuster concept. They never tell great stories, but they get by because they facilitate a lot of content. It’s fine for nonsense that never aims to be more than a content-driven blockbuster (yes, Ubisoft, I mean you). However, when you’ve got a unique, compelling concept, as we see with GhostWire: Tokyo, and something that could easily be as unique as a Kojima special, the same cookie-cutter approach comes across as flat and relatively uninspired.

Of course, I’m open to the idea that the game might blossom into being something less of a structural cliché as it progresses. Perhaps Bethesda decided to show a part of the game that was safe and familiar so those that are put off by the slightest hint of uniqueness (as a big cross-section of the audience for AAA-blockbusters are) don’t run off to cancel their pre-orders. Presenting a nice and safe open world with thinly-veiled base captures and easily checkpointed objectives is a lot easier sell than trying to articulate why we should care about some more esoteric adventure experience that actually asks players to engage with the concept. 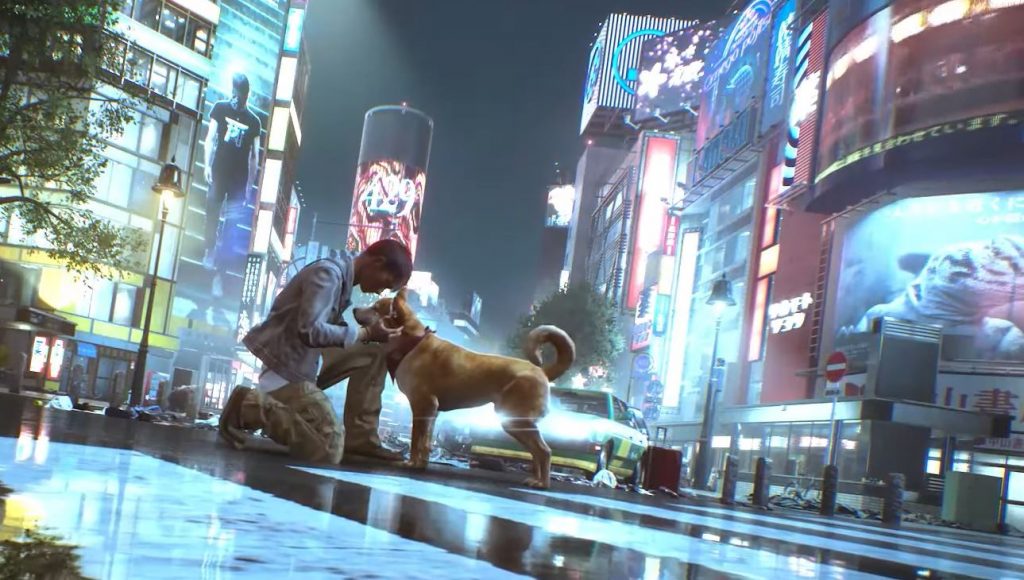 I just wish that, in all the preview material, I saw more that promised that the unique concept would be backed up by something that was unique to play. As far as I’m concerned, the link between gameplay structure and concept has yet to be demonstrated. This is a game that deserved to be truly unique. Not a unique story set in a Bethesda product. I’m going to give this game every chance on release, and this is the one and only AAA-blockbuster I actually want to play this year, but it now has a lot to prove to me, because I’m not going to have a lot of patience for yet another otherwise interesting concept shoehorned into a standardised gameplay product.