Another month, another bundle of delightful indie games that you may well have never noticed, nor played otherwise. As we say every month, the Indiepocalypse is a collection of the most Itch of Itch games. These are small passion projects, highly experimental mini-projects, and cult games for the most hardcore of alternative art fans. This month’s collection of ten games (including one commissioned specifically for the collection), and a zine that covers the games (and more) might just be the best we’ve covered yet.

This month’s collection includes:
Katja’s Abyss: Tactics, an indie take on the Advance Wars-like experience.
Acolyte: Ascend: An 1-bit style narrative adventure game and dating sim about an acolyte and their deity coming to terms with the end of the world.
Cult Game: A narrative-driven text adventure game about starting a cult
You Are The Hero: An existential-themed visual novel about a love triangle between the author, the audience, and the concept of authentic freedom.
Haste!: A quick-play fantasy RPG with a comedic tone.
Digital Soul Data: A top-down bullet hell shooter and… well, that’s what it is. People love these things for a reason.
And plenty more. For $15, there just isn’t a better value curated “art museum”-style project than this one.

So here’s a journey and a half. We actually reviewed Duel Princess on Switch earlier this year, but the game seems to have run into all kinds of trouble. It has, apparently, been banned on Steam AND it seems to have been pulled from the Nintendo eShop, though I do believe that is meant to be temporary. Regardless, the developer and publisher seem to have turned to Itch as a platform that isn’t puritan and ridiculously inconsistent with its rules. As an added bonus, itch’s attitude towards NFTs shows that it’s the most moral platform of them all. Go team lewd! 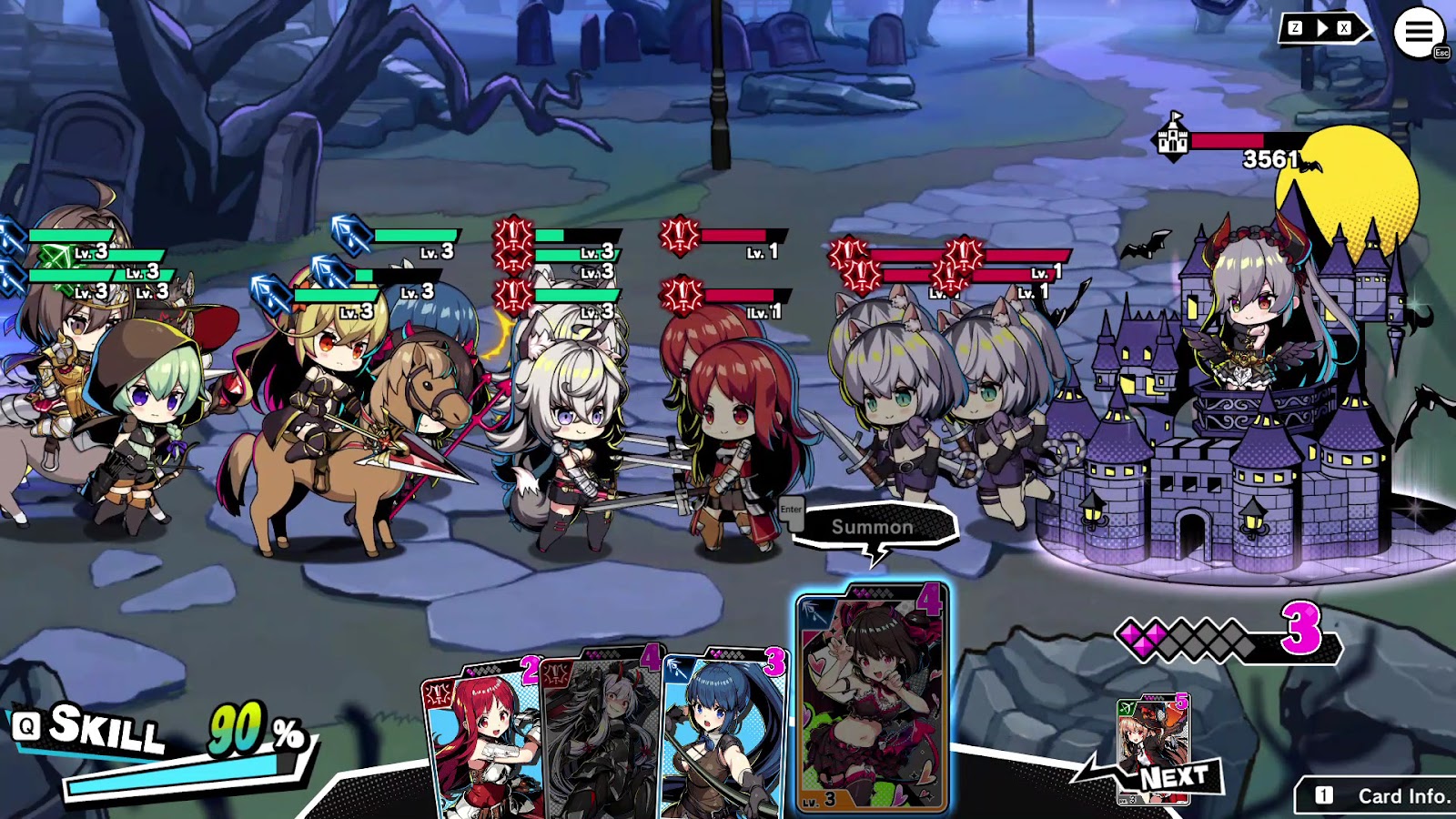 Duel Princess is a lot of fun. It takes Battle Cats-style tower defence, and blends in roguelike and collectible card game mechanics into that. Throw in fetish play (no, really), some silly visual novel style humour, and some gorgeous anime art, and you’ve got a game that is a genuinely good time. I’m not usually a big fan of buying stuff to give the major platform holders the middle finger but… buy this game to give the big platform holders the middle finger. There’s no justifiable reason to be banning this one.

You know how this goes, folks; if the idea of a demake of the PlayStation 4 classic, Bloodborne, so that you’ll see it as it would look on the PlayStation 1, appeals to you, then for the love of all things holy, download this now before Sony’s lawyers catch wind of it. This fan-made project actually looks really good, and the PlayStation One platform was, in fact, a good platform for gritty gothic horror games. 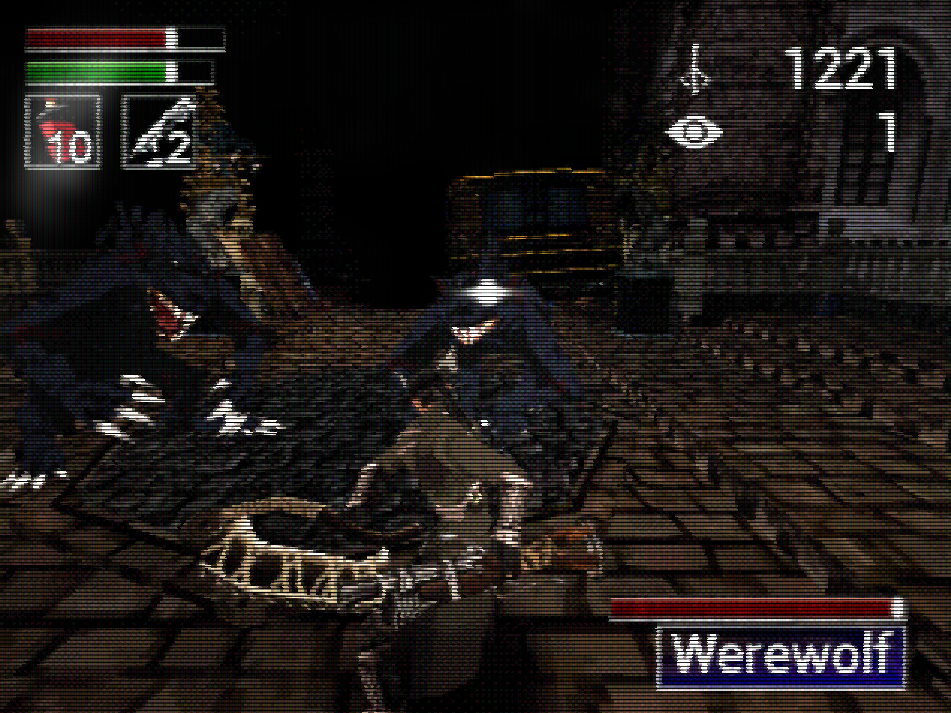 The thing that immediately comes to mind when I look at this is “Nightmare Creatures” – a series of two Victorian gothic horror games that were released on PlayStation 1. They were janky as all sin, but the aesthetics and vibe were spot-on. If Bloodborne PSX can bring some more modern playability to that kind of aesthetic, then this will be a genuinely good and worthwhile experience. But, again, expect that this one will be hit by lawyers soon, and hard. Bloodborne itself isn’t even available on Windows. I can’t see Sony tolerating a fan version of it sitting there, for free.
Occult: Rewrite
Ero-Horror! Visual Novel! Point ‘n Click Gameplay! This game developer is using all the words I like to read! It has a great concept, too: “Once upon a time there was a group of students who get stranded, and after performing increasingly lewd acts, met horrible, horrible deaths!” Yeah, this is going to be something I spend a lot of time playing.

So basically the idea of Occult is that all the aforementioned stranded people find themselves under some kind of depraved curse, and it’s your job to try and figure out what’s causing it all and save everyone from that same bad magic (one presumes because the endgame is death, the sexytimes on the way to hell don’t seem like something that you need curing of, in my humble opinion). Anyhow, the point here is that there are many paths you can take through the game, many possible endings, and plenty of… interaction. If you know what I mean. This is what we in the industry call art.
Share this

Is GhostWire: Tokyo a story of round pegs and square holes?