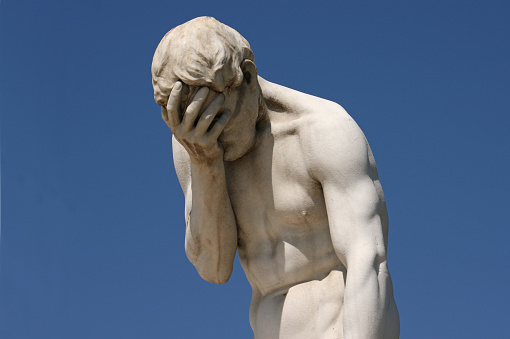 This is absolutely what I wanted to be doing at 12:43am and at the end of a six pack of beer. News just breaking from multiple reliable sources (reliable enough that I’m reporting on it without the formal press release) is that Microsoft is purchasing Activision Blizzard for an eye-watering $68.7 billion dollars.

This is a hardcore monopoly play, folks, especially on the back of Microsoft’s previous acquisition of Bethesda. You would think that Microsoft wouldn’t want to buy a company that is currently on strike because of sexual harassment and other such workplace malpractices, but nah, owning all the content and IP is all they care about.

Microsoft + Activision Blizzard + Bethesda will, combined, command so much of the wealth and revenue of this industry that they will dictate how it evolves. They will, combined, force Game Pass on people, even though, like every other subscription service, Game Pass is real wolves-in-sheep’s-clothing nastiness. Combined, the Microsoft conglomerate will force people into Microsoft’s network. A network that is very exclusionary of any culture that isn’t American yahoo, for what it’s worth.

Monopolies are bad, people, and while this isn’t a monopoly to the letter of the law (though increasingly the law doesn’t give a crap anyway), this is a monopoly move by Microsoft. It’s an effort to control the market. To dictate to it. You should not be seeing this as a good thing even if, like me, you have no interest in any of the nonsense Microsoft, Activision or Blizzard spit out.

Oh, also, Bobby Kotick, the Activision Blizzard CEO guy who everyone rightfully hates for allowing a culture of rampant sexism and abuse in his company, just got even more wealthy. That’s the cherry on the capitalism cake here.

Congrats, everyone. You survived to see the beginning of the end of video games. If I’m still playing these things in five years I’ll be surprised, because the entire industry will be owned by Sony and Microsoft (look forward to Sony’s response to this with an acquisition of its own, because it has no choice but to compete), and they’re all going to be churning out the same hyper-engagement crap that fuels their subscription services. You’re going to see the B-tier disappear and be swallowed up. Take a look at what sits around Activision Blizzard as a potential acquisition target. Yes. Nintendo. Square Enix. SEGA. The likes of Koei Tecmo is peanuts to these companies now. They will, in the coming decade, acquire everything we love in video games for giggles.

Oh, and look forward to hostility towards indies that don’t give their work away to Game Pass and its rivals for peanuts.

But hey. All of this is what the people want. You keep buying Microsoft and Activision stuff, and you’ll continue to do so post-acqusition. And you’ll reward Microsoft’s entire strategy here by dutifully handing over your Game Pass subscription each month for all that content Microsoft is acquiring.

Fuck it. I’m getting another beer.

Ten ways to get more Shakespeare into games